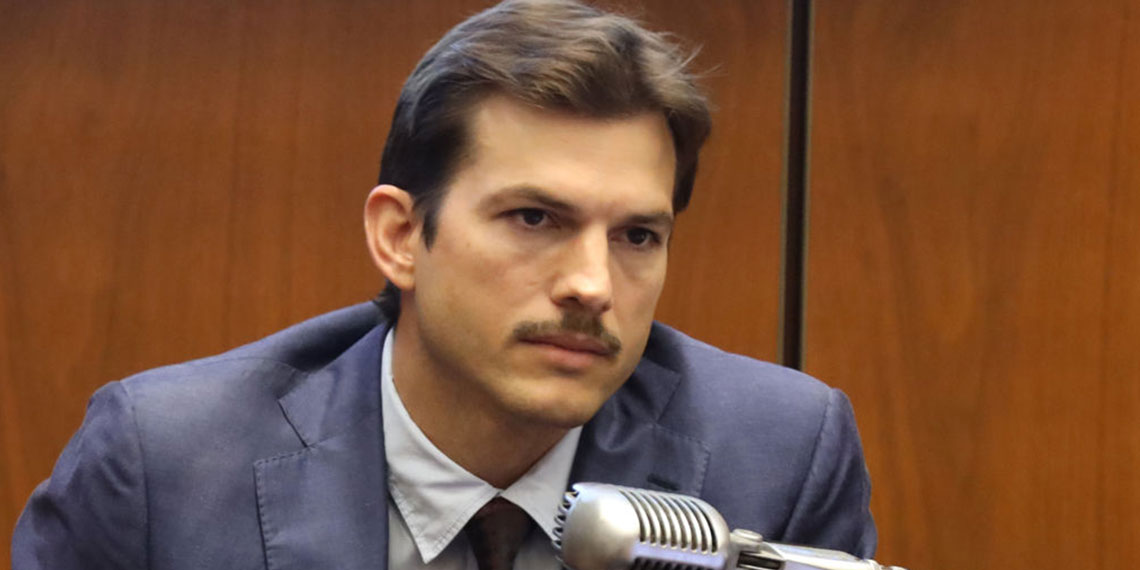 Why Is Ashton Kutcher Testifying In A Murder Trial?

Ashton Kutcher’s life turned into a live-action episode of Dateline last week when he had to testify at a murder trial. No, this was not an elaborate stunt he concocted to convince MTV to bring back Punk’d (although I fully support any show that makes Justin Timberlake cry), this is real life. So now I’m sure you’re thinking, “WTF is Ashton doing testifying in this case, and more importantly, why is he sporting facial hair that makes it look like he’s the sexual predator?” Never fear, FBI agent Sweetest Betch is here to take the case.

So here are the facts. Ashton testified in the case against the “Hollywood Ripper,” who is accused of murdering at least two women, including Ashley Ellerin, a girl Ashton was seeing at the time. The “Hollywood Ripper” is obviously a nickname given to the alleged killer in an attempt to sensationalize the case *check* and terrify the public *check*. My favorite profiler, S.S.A. Agent Hotchner, would not approve. Anyway, the alleged killer’s real name is Michael Gargiulo, so I’m pretty sure he is also a former Bachelorette contestant and my local news anchor.

Here’s what happened. On the night of February 21, 2000, Ashton went over to Ashley’s Hollywood home to pick her up and go out to dinner and drinks. They had spoken earlier that night, at 8:24pm, but by the time Ashton got to her apartment at 10:45pm (for dinner? Really, pal?), Ashley was not answering. Police believe that after talking to Ashton, Ashley was attacked from behind by Gargiulo, who allegedly stabbed her 47 times and then fled the scene. When Ashton got to the apartment, he rang the doorbell but no one answered. He looked in the window and saw what he thought was red wine spilled on the carpet, which he didn’t think was weird because she had had a party days earlier. Ashton left, figuring she bailed on him because he was so late to pick her up. He found out the next day that she had been brutally murdered, and that definitely wasn’t wine. Oh no.

Ashton also testified that the next day police approached him and he was “freaking out” because his fingerprints were on the door. He was never considered a suspect, but imagine if he was falsely imprisoned?! The world would never have been blessed with his star-making turn as Steve Jobs, or been able to Netflix and chill while watching The Ranch, or enjoyed his time on Two and a Half Men, or wait… I’d be kind of fine with that?

Ashley Ellerin was a student at L.A.’s Fashion Institute of Design and Merchandising when she met Ashton, and was originally from Northern California. She allegedly encountered Gargiulo when he offered to help her when she had a flat tire, and then he began showing up at her home unannounced. Seriously, and I cannot stress this enough, f*ck that guy.

Gargiulo is also charged with the murder of Maria Bruno, the attempted murder of Michelle Murphy, and is suspected of murdering Tricia Pacaccio. Prosecutors are seeking the death penalty. Based on my knowledge of over 200 hours of Criminal Minds, I can say confidently and with no authority whatsoever that Michael Gargiulo is a human piece of trash. Well he’s worse than that, but I can’t think of better words than that because I’m so mad right now. If he is found guilty, I hope he is sentenced to the maximum punishment and is also forced to watch Two and a Half Men on a loop for the rest of his life. Welcome to the bad place, Michael.