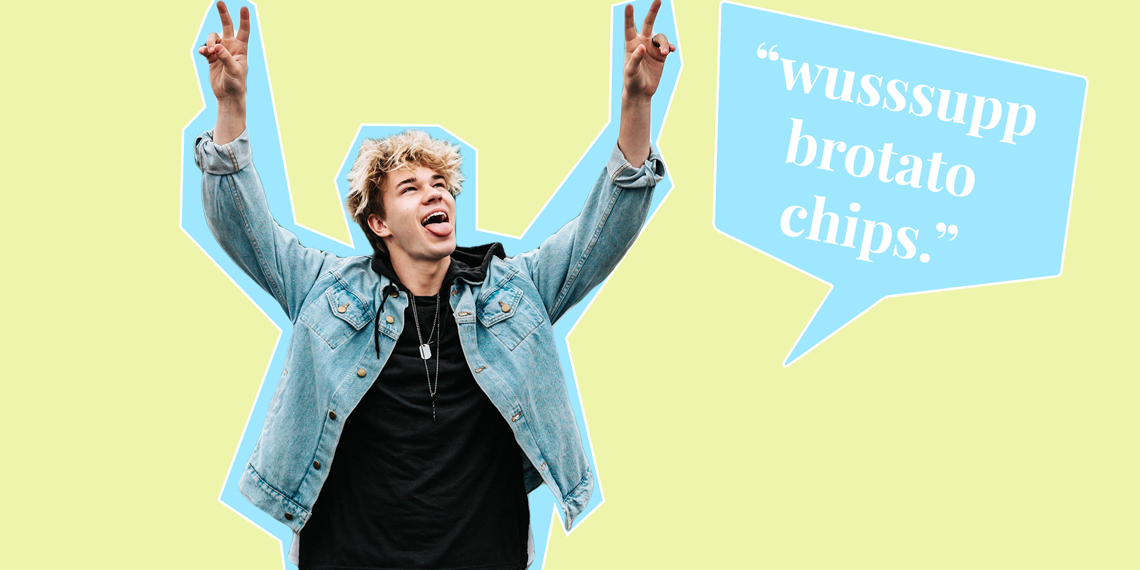 Where To Meet Guys Who Don’t Suck

The absolute worst part of being single is trying to find someone acceptable for dating. Seriously, where do you meet decent men these days? With our complete douchebag-appreciating society and all these guys that want to act like your boyfriend but also want to sleep with your friends, it can be hard to weed out the losers from quality men. However, you probably aren’t going to meet the love of your life in like… a club. Why? Because then you will be dating the kind of guy that hits on women in clubs. Usually kind of skeezy. I’m sure there are exceptions, don’t @ me, I don’t care. So where do you have the best chances of meeting a good dude? See below for a few suggestions on where to meet guys who aren’t trash.

Downtown (Or Where The Jobs Are)

This one came from my gynecologist. Seriously. Disappointed that I yet again will not be adorning her office with photos of my children that she delivered, because my uterus is a barren wasteland and no one loves me or wants to reproduce with me, she literally lectured me about my life choices. She told me that I should not be trying to meet guys around Hollywood where I live, because everyone is an “ACTOR” (she literally said it with air quotes and an eye roll). She said to meet ~real men~, I should hit up happy hours downtown because that is where the men with real jobs are and where they will go after work. (Joke’s on her, I never even try to meet men.) But anyway, I mean, it does make sense. Chances are the guys that have decent jobs are probably more likely to be actual adults and therefore will probably act like one in dating. As opposed to Chad. The male model. Whose parents pay for his apartment. That he shares with seven other guys. So wherever you live, hit up the downtown happy hours, or wherever the real jobs are.

Caution: you may be in danger of hipsters, but otherwise, the cool guys probably hang out at the cool bars that aren’t super trendy or have lines wrapped around the block. Chill guys want to have a beer and talk to their friends, not dance to hardcore dubstep (is that still “in”?) and pay for $500 bottle service every weekend (which, let’s be real, is probs on mommy’s credit card). Try to find something relaxed and laid-back for your next outing with your friends and see if you can accidentally-on-purpose start talking to cool guys in this low-key environment.

I usually work from home, which gets really, really dull. I occasionally bring my work to local coffee shops just to get outside and have a reason to put on pants. There are always men writing, reading, working, etc. at cool coffee shops near me. I mean, if you’re into creative guys that care about something other than their appearance or their booming modeling career (sorry, Chad). Coffee shops are also an easy place to talk to people, since they are less likely to be surrounded by a bunch of douchebag friends.

If you want to meet someone laid-back and easygoing, the beach is a good bet. Guys who hang out in nature tend to be more relaxed and down-to-Earth. You will definitely find douchey guys there too—especially in the summer, but you can probably tell who they are easily by the fact that they’re shitfaced at 2pm and are aggressively wrestling their friends while chanting something frat-related. Find the guys having a good time with their friends, and bonus points if they have a dog.

Run very, very far from this: