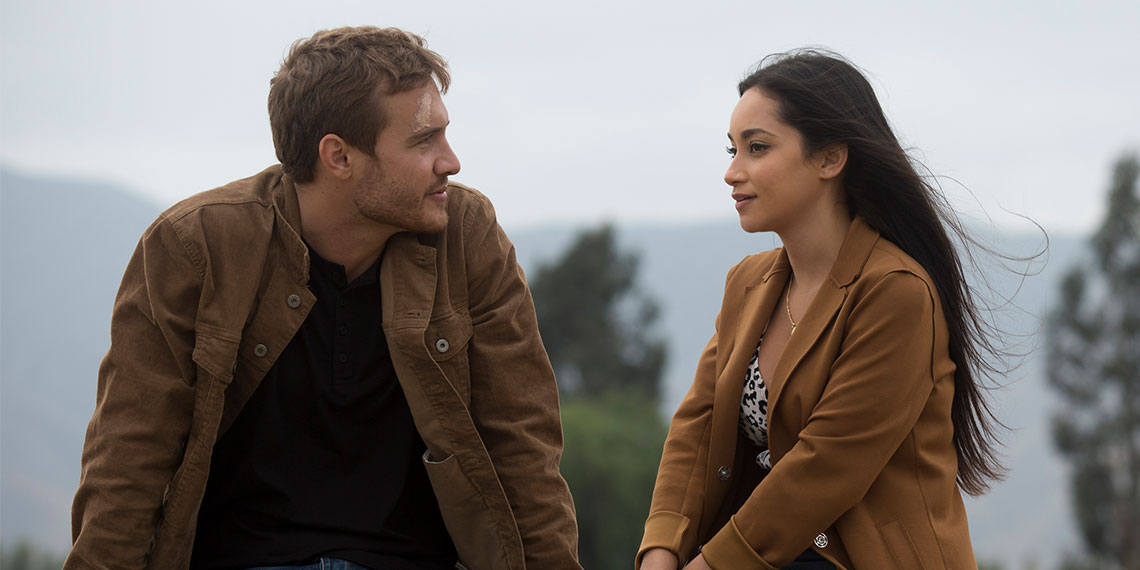 On last night’s episode of The Bachelor, it really seemed like it was Victoria F’s time to go. Her hometown date with Peter didn’t go great, and ended with her basically gaslighting him into apologizing for something that was definitely her fault. But as we’ve seen time and time again this season, Peter did the unexpected, and kept Victoria F after all. He must REALLY want to go to the windmill with her, because there is absolutely no way he thinks he’s getting engaged to this woman. (He can’t think that, right?) But I digress, because I’m not here to talk about what’s actually happening on the show. That’s because, also on Monday, Victoria F’s old mugshot surfaced, and with it, a treasure trove of legal history that I feel like we need to talk about.

The Bachelor legal news this weekend kicked off on Sunday, when Bachelor alum and two-time Paradise contestant Jubilee Sharpe was charged with a DUI in West Palm Beach. Jubilee’s arrest, while a major yikes moment, was pretty low-level Bachelor news. I mean, we’re in the midst of one of the messiest seasons ever, so a past contestant’s random DUI arrest doesn’t feel that relevant. But then, the Bachelor gods blessed us, and uncovered the one mugshot that I really wanted to see: Victoria F.

On Monday afternoon, Page Six reported that, back in 2017, Victoria F was arrested for driving while intoxicated in Virginia Beach. That’s a DWI, in case you’re not good with abbreviations. After the arrest, Victoria was initially sentenced to a year in prison, but that ended up getting suspended. Too bad, because she totally could’ve been the new star of Love After Lockup. Instead, she spent two years on probation, and had a restricted license that only let her drive to work, school, and alcohol safety classes. Maybe we’ll hear the full story on The Women Tell All, but Victoria will probably just say that the Virginia Judiciary website is spreading lies about her.

Speaking of the Virginia Judiciary website, it turns out Victoria F has a pretty extensive history when it comes to driving-related mess-ups. While her DWI is the most serious thing on her record, there are no less than 13 charges that come up when you search for her! THIRTEEN. I got one speeding ticket when I was in college, and I thought my life was over, so it’s really remarkable that our sweet, psycho Victoria F has racked up a rap sheet like this.

Of the charges listed, seven are for speeding, which like, damn. I know everyone speeds when they drive (except my dad, and it’s super annoying), but you would think after the first four or five speeding tickets, you’d take a hint and just take your foot off the gas a little bit. The VA Judiciary site conveniently gives us all the info, including the speed she was driving vs. the speed limit, and this is now officially my favorite website.

Aside from speeding, Victoria has also been pulled over for not wearing her seatbelt, failing to yield when entering the highway, and illegal possession of alcohol when she was like, 19. Silly Victoria, everyone knows when the cops break up the party you’re supposed to hide in the bushes. What is this, amateur hour?

Two of the more interesting charges are for “OPERATE/PERMT OP UNLIC MTR VEH,” which through some intense Googling, I’ve learned means operating or permitting operation of an unlicensed motor vehicle. This means that she was either driving an unregistered car, or she owned an unregistered car that she let someone else drive. Yes, I’m basically Judge Judy now, thanks for asking. These two incidents were also nearly three months apart, so was she really driving with expired license plates that whole time? I looked at the Virginia DMV website (the only time I’ve ever willingly thought about the DMV) and it only costs like $40 to register your car. There is really no excuse.

So we now know that Victoria F is not only incredibly shady on the show, but she is also a bad driver. How could Peter love a woman with such a blatant disregard for traffic laws? I mean, I don’t think he does love her, but that hasn’t stopped him from sending home less chaotic women like Kelley and Kelsey in favor of Victoria’s craziness. Whatever, this season is trash.

One more tidbit that I just thought was fun—Victoria’s most recent hearing was last October for one of her speeding charges, and the date of the hearing was… convenient. From Reality Steve’s real-time spoilers, we know that Victoria’s hometown date was filmed in Virginia Beach on October 28th, just days after Victoria had to appear in court. That’s sooooo sweet of the Bachelor producers to work their travel schedule around Victoria F’s court dates! Funny, I bet when Peter was like “what have you been up to at home?”, I doubt Victoria mentioned that she went to court for literally the hundredth time.

Personally, I feel that this legal history is just another compelling reason why Victoria F should absolutely be the next Bachelorette. They always want the most dramatic season ever, and I have no doubt that Victoria would deliver. Just cast a bunch of dudes whose marriages she’s (allegedly) broken up, along with Chase Rice, of course. Whoever is willing to get in the car with her after seeing her driving record—they’re automatically the winner! Chris Harrison, don’t let me down!