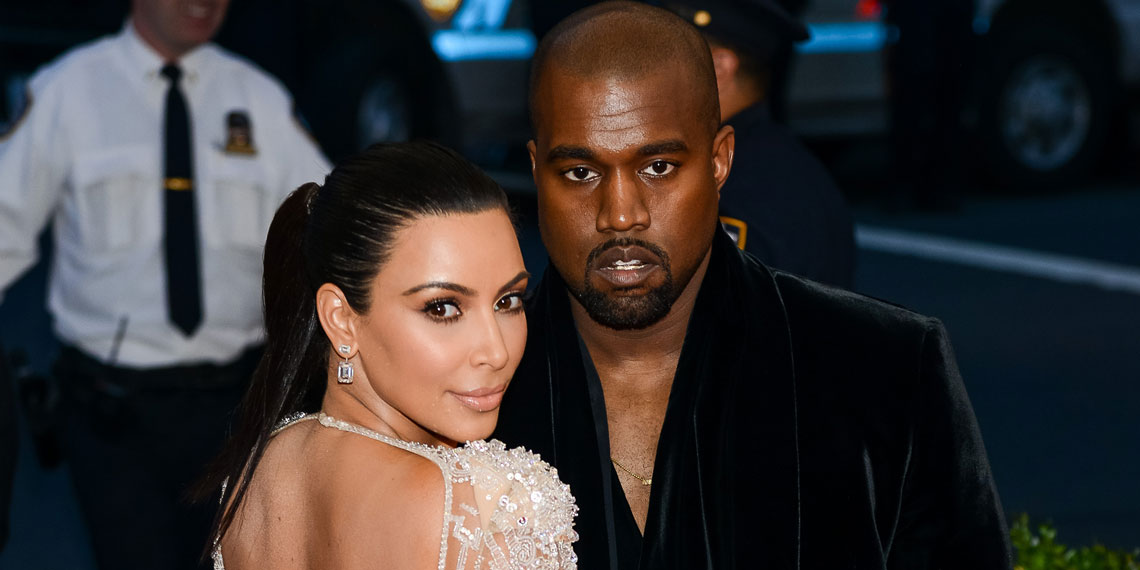 It’s Kanye West’s birthday! The world’s most controversial rapper/Kardashian husband turns 41 this year, and I honestly don’t even know where to start. We’ve known Kanye is an asshole for many years, but personally I’ve never really cared. He makes great music, and I’ve never met a Taylor Swift hater I didn’t get along with. Unfortunately, in the past few months, Kanye has gone off the deep end even more than before. He’s never been, like, the most coherent guy, but yikes. So to commemorate Kanye’s 40th trip around the sun, let’s look back at some of his greatest hits from the past year. Seriously, Kris Jenner’s blood pressure has probably never been higher.

Just gotta start out with the elephant in the room here. At the end of April, Kanye popped off with a multitude of Trump-supporting tweets that ranged from confusing to “I WANT TO LIGHT MY PHONE ON FIRE.” For me, the personal low point was the photo of his Make America Great Again hat, personally signed by Prez Trump, but there were many other awful tweets to go along with it. He also posted his personal texts with John Legend, which really just made everyone love John more and roll their eyes even harder at Kanye. Kris Jenner definitely made several angry phone calls about this.

In the midst of his Trump-fueled shame spiral on Twitter, Kanye suddenly dropped a new song called “Lift Yourself.” The song is…fucking awful. There are basically no actual lyrics, and the only rapping Kanye does is some gibberish that sounds like a 2-year-old who just learned what the word poop means. It’s bad. Luckily, Kanye’s actual album turned out to be way better than this and have some actual lyrics, but I can guarantee Kris Jenner was stressed out about this song.

“Siri, what the fuck does poopity scoop mean?”

As opposed to everything else on this list, this isn’t really a scandal at all. That being said, you can bet that Kris Jenner still had a meltdown when she found out that Kanye (and therefore Kim and the kids) would be spending months hanging out in Wyoming, our least populous state. Kris is most comfortable in a Calabasas mansion, so the thought of anywhere that’s not behind gates is probably pretty terrifying for her. Also, she always acts like she’s being personally punished whenever any of her kids spend time away from LA. Calm down Kris, everything will be fine.

A couple weeks ago, Kim Kardashian West went rogue on her Twitter about some beef between Kanye and this producer Rhymefest from Chicago. The drama was all about the charity Donda’s House that Rhymefest runs, which Kanye used to be a major part of. Kanye has stopped donating to the charity, and Rhymefest decided to change the name of the organization. Kim tweeted all kinds of savage things at Rhymefest, and tbh she ended up looking pretty psycho and petty. Also, why did Kanye let Kim do his dirty work on Twitter? This feud is dumb as fuck, and I imagine Kris Jenner was definitely more than a little exasperated when she saw Kim’s tweets.

Sorry to all of my followers for flooding my timeline I know you have no idea who Rhymefest is.

People love to mock Kanye’s YEEZY clothing brand for basically being expensive rags, but some people love it, I guess. Kanye caused many headaches last year when he canceled his New York Fashion Week show just one week in advance. No explanation was ever given for the disappearance of YEEZY SEASON 6, but there were lots of people who had already signed contracts to work the event. In addition, the Kardashians missed out on one of their prime appearances, because they usually make quite a scene at the show. Kris probably had a good stress cry because of this, considering she had probably already booked all the private flights and hotel rooms. Life is hard as a momager.

Happy birthday Kanye, lmk if you need help deactivating your Twitter account. Kris Jenner’s nerves could really use a break.