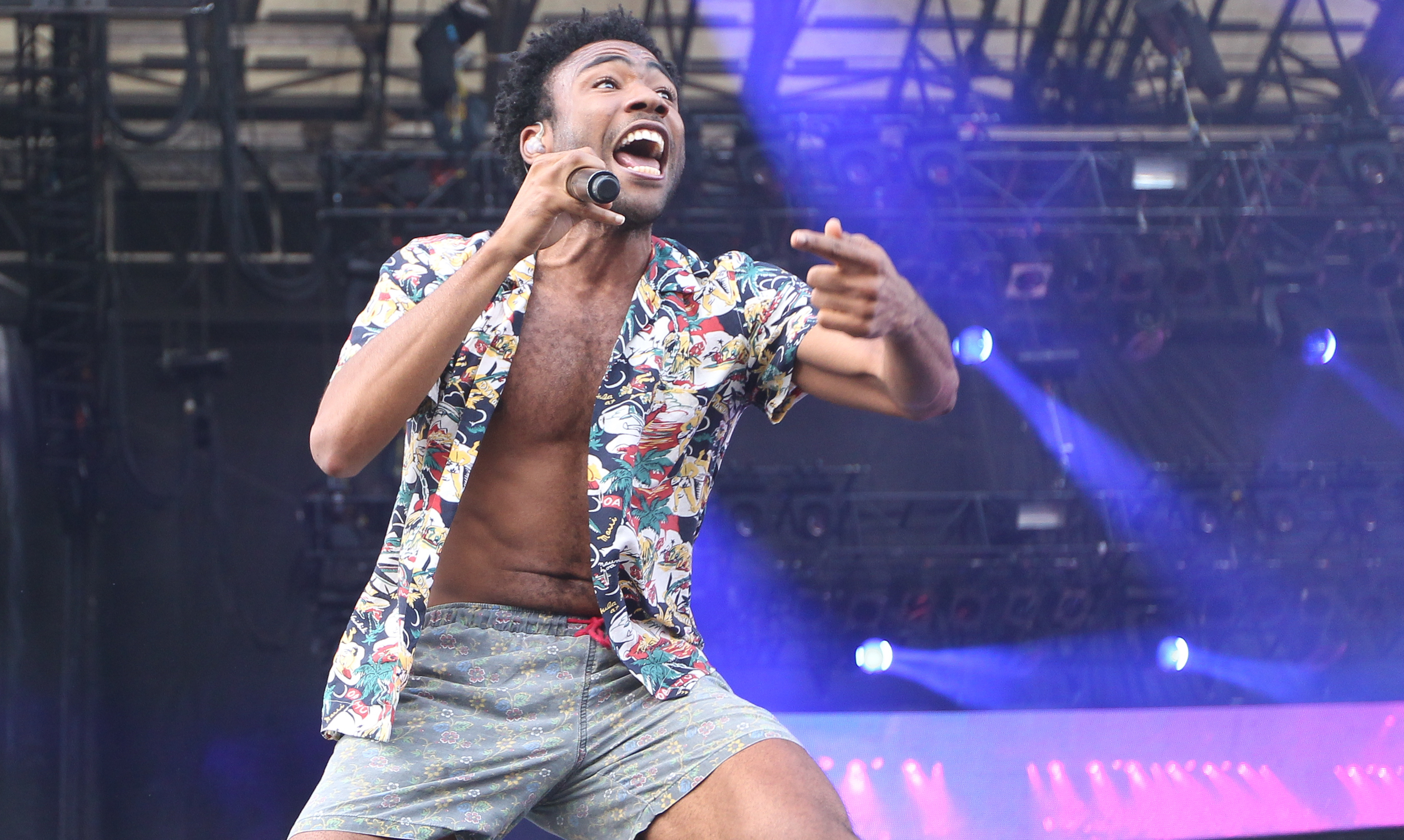 Everyone Is Pissed About This ‘This Is America’ Cover

If a black person makes a piece of art and a white person doesn’t make a tasteless parody of it within two weeks, did it really ever happen? Youtube Comedian (which is what I’m sure her LinkedIn says) Nicole Arbour made a “women’s edit” of Childish Gambino’s “This Is America” video. You know, exactly what literally no one was asking for.

Now, people have had lots of things to say about this video and it’s sparked a ton of discussion online, but nowhere did anyone say, “let’s remake this to make it have nothing to do with race.” It’s like the 2018 version of translating the “I Have A Dream Speech” and saying, “but for women this time!” What?

Arbour has quasi-apologized aka CLARIFIED what made her video so funny. But I think we all know that if someone has to clarify their joke, it maybe wasn’t that great to begin with.

May Childish Gambino continue making art that provokes us to have deep conversations and may Nicole Arbour keep making YouTube videos that steadily lower her follower count.