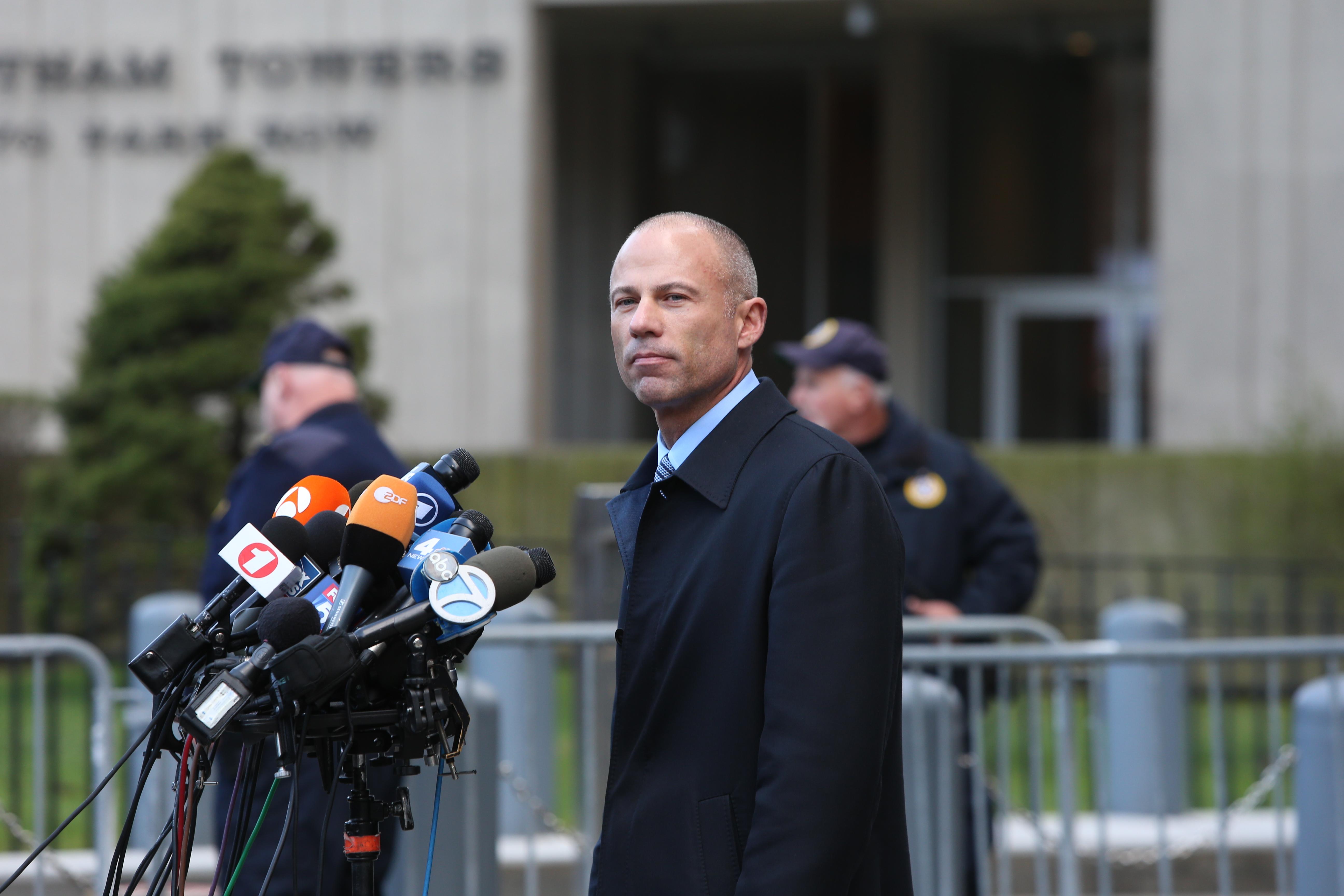 Where there’s smoke, there’s fire. And where there’s allegations of attempted rape against a guy named Brett, there are allegations of actual rape against Brett and his boys, just waiting to be uncovered. Today Michael Avenatti (the legal Robin to Ronan Farrow’s #MeToo Batman) revealed the name of a third woman who alleges sexual misconduct by Brett Kavanaugh in high school, and her allegations are serious as f*ck. (Okay, so all allegations of sexual abuse are serious as f*ck, but these are really really bad.) The alleged victim’s name is Julie Swetnick, and she’s a former government employee with tea to spill. Oh, and this tea comes with a major trigger warning because it’s 2018 and literally everything is triggering for assault survivors rn.

In a statement released by Avenatti today, Swetnick says that she personally witnessed Kavanaugh and his BRFF (Best Rape Friend Forever) Mark Judge get their female classmates “inebriated and disoriented so they culd then be ‘gang raped’ in a side room or bedroom by a ‘train’ of numerous boys.” And now, we’ll take a brief pause to let it sink in how fully f*cked up that is.

In the statement, Swetnick says that she herself was a victim of one of these “gang rapes,” which is corroborated by the fact that Mark Judge’s ex-girlfriend, Elizabeth Rasor, told The New Yorker that Judge had once told her “ashamedly” about an incident where Judge and his friends took turns having sex with an unconscious woman.

So now we have three woman, Dr. Christine Blasey Ford, Deborah Ramirez, and Julie Swetnick, with allegations against Brett Kavanaugh, and at least one man, Mark Judge, who could serve as an alleged witness. Even still, the White House is still stanning for Kavanaugh and the Senate is refusing to subpoena Judge, call other witnesses to testify, or allow the FBI to investigate.