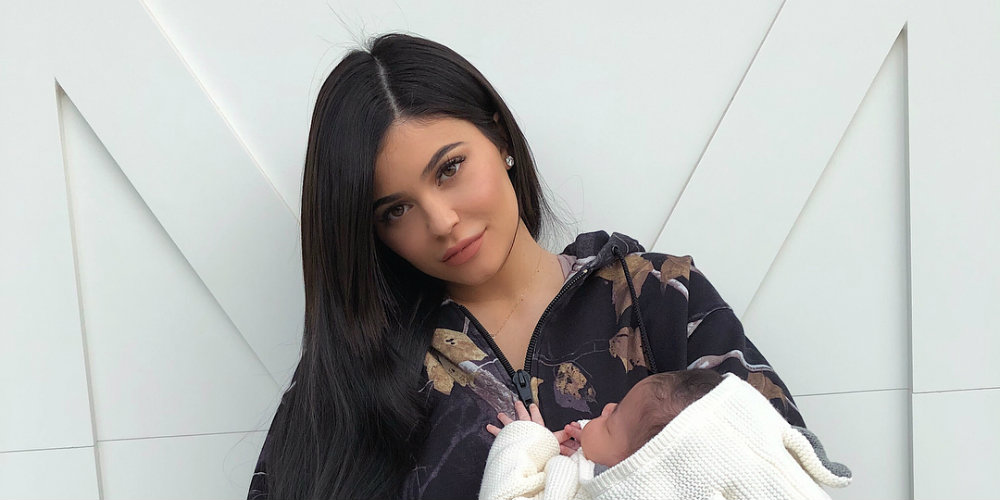 These Celebs Had The Most Extra Valentine’s Day

If you’re in a relationship, Valentine’s Day is really the one day of the year when you have a free pass to be obnoxious on social media. As a single person, it’s fun to complain about everyone posting their flowers and chocolate, but I get it. But while you were posting a throwback photo of you and your SO with a cheesy caption, some of our favorite celebrities were out here getting truly wild yesterday. Here’s a rundown of some of the most extra celebrity posts this Valentine’s Day, and most of them are exactly who you’d expect.

Less than one week after Stormi World broke the internet, Kylie Jenner is back with another over-the-top holiday display. Travis Scott is currently away on tour, but that didn’t stop him from arranging a series of heart-shaped rose arches that probably cost more than I make in a year. Actually, I wouldn’t be surprised if Kylie coordinated these herself, because she seems like the kind of woman who would want to be in control of her Valentine’s Day. It’s unclear if there was a gift or something waiting at the end of the display, but it was probably something else I can’t afford.

If the name “Randall Emmett” still doesn’t ring a bell for you, he’s Lala Kent’s fiancé, thus he’s better known as “Rand” or just “My Man.” As we know, Lala is currently filming a new movie, and she got surprised on the set with a very large vase of flowers. Like, she’s sitting in the courtroom set in costume in full WWII Germany-era clothing, and they bring the flowers in. I guess this is romantic, but I’m pretty sure you’d get fired for pulling this sh*t if your man wasn’t the one financing the movie.

I love you valentine!!

We can always count on BachelorNation’s most annoying couple to bless us with dumb content. Earlier this week, we learned that Jared and Ashley are writing a children’s book (yikes), and if Ashley’s V-day caption is any indication, we’re in for a real treat. While posting the sappiest photo of her and her fiancé, she writes a nice caption about how if you’re a lonely loser, you should still have hope! Thanks so much Ashley, your support really means the world. Can’t wait to preorder the book!

To the single people who are feeling lonely, left out, or longing for a special someone while scrolling on Instagram today. I promise you will be with your right person when it’s meant to happen and then you’ll realize you shouldn’t have stressed so much about it because the wait so worth it! I know this is cliche, but it’s also true and it take from someone who was single for almost 30 years. It just takes one person to change everything! I love you more than I could ever express, @jaredhaibon.

Considering that Kanye West rented out an entire baseball stadium to propose to Kim Kardashian,  it makes sense that he goes way too far for Valentine’s Day. First of all, if I went anywhere near that room, there is a 100% chance that I would accidentally shatter all those vases. Cute gesture, but I’m f*cking clumsy. Also, where is all of their furniture? Did Kanye have a moving company take away all the furniture just for the afternoon? Also, Kim K loooooves Kenny G, and I can’t think of anything that turns me on less.

There’s nothing more eye roll-inducing than a Valentine’s Day engagement, and it’s no big surprise that it came from Katy Perry and Orlando Bloom. They’ve been together for a long time (not counting the period when they were broken up), so it makes sense for them to finally be engaged. I’m not so sure how I feel about that ring (actually, I’m sure, it looks like a Ring Pop), but I’m definitely not feeling this weird closeup angle or Orlando’s greasy-looking hair. Whatever, I’m happy for them I guess.