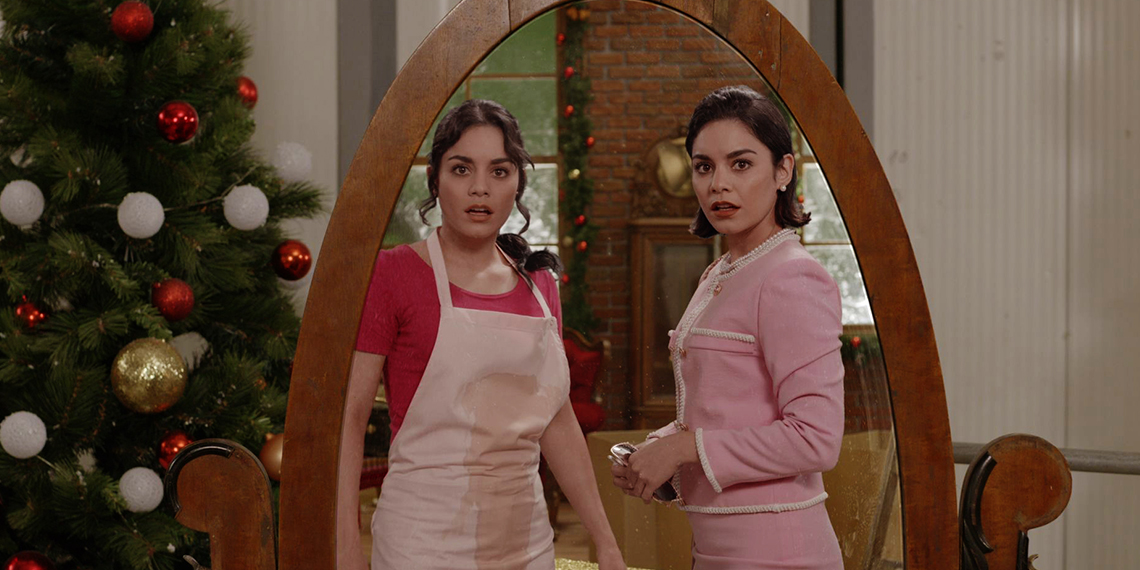 The Best Holiday Movies On Every Streaming Service

With Thanksgiving rapidly approaching (seriously, where did this year go), we can now finally say that holiday season is here. Some of you may have been blasting Mariah Carey for a few weeks now, but for those of you who abide by some made-up guidelines about when you’re allowed to watch Christmas movies, I hereby give you permission to begin. Every year, there are dozens of new Lifetime, Hallmark, and Netflix holiday movies, so if that’s your thing, go off—but I understand that mindless Christmas cheer isn’t for everyone. So I decided to go through all the major streaming services and choose the best holiday movies that are available this year, whether you’re trying to find something for family movie night or just getting drunk in bed by yourself.

Now, before you yell at me in the comments, let me clarify that “best” is relative, and I don’t mean these are all the highest-quality movies available. They’re all great options in different ways, just like we all have our favorite side dish at Thanksgiving dinner. If you’re about to DM me about how The Princess Switch is an objectively bad movie, I suggest you take an edible and let the spirit of Christmas take hold.

Many of the films on this list are Christmas-centric, but Knives Out feels more like a Thanksgiving movie. Okay, it’s not technically a holiday movie, but with wintry vibes and a large family all together for the first time in a while, it feels appropriate. Set at a New England mansion that will make you wish your fireplace worked, Knives Out is a thrilling murder mystery, with enough twists and turns that even your most annoying cousin at Thanksgiving won’t be able to complain that he’s bored.

You probably haven’t seen It’s A Wonderful Life unless your dad made you watch it every year growing up, but it’s actually pretty good. Thankfully, it’s streaming on Prime, so you won’t have to dig out the VHS tape this year—a Christmas miracle! In the movie, a guy who’s about to commit suicide on Christmas Eve is rescued by an angel who shows him how much of a difference he’s made in the world. Sounds bleak, but there’s a reason it’s been a Christmas classic for over 70 years.

Does Carol meet the traditional definition of a holiday movie? Perhaps not, but it’s an excellent movie, and there are more than enough holiday moments for me to include it here. Cate Blanchett stars in this 1960s-set drama as a depressed housewife who has an affair with a younger woman who works at a department store, played by Rooney Mara. If you want to drink a whole bottle of wine and watch something holiday-adjacent but not like, jolly, this is a perfect choice.

A lot of Netflix’s holiday offerings are kind of cringe, but this animated Christmas movie from last year is adorable, creative, and was nominated for an Oscar. The voice cast includes favorites like Jason Schwartzman and Rashida Jones, and the main character is a postal worker, so we obviously stan. This is an ideal choice if you have younger kids around during the holidays, but also, you’re never too old for a good animated movie.

There’s nothing like a holiday movie about a dysfunctional family to take your mind off your own dysfunctional family for a couple hours. Sarah Jessica Parker and Diane Keaton lead an all-star cast in this dramedy about spending Christmas with the in-laws. If your top holiday concern is making sure you don’t run out of alcohol at your parents’ house, you’ll definitely enjoy this one.

I don’t think I need to explain what Home Alone is about, but I wanted to make everyone aware that all three movies in the series are available to stream on Disney+. Considering Macaulay Culkin turned 40 this year (still not over it), this is the perfect holiday season to revisit this classic and think about how f*cking old you are. Too real? Sorry. If you’re going to watch all three movies, just make sure to fast-forward through Donald Trump’s cameo in the second one; no one needs to see that.

The Santa Clause happens to be my family’s yearly Christmas movie rewatch of choice, so I have seen this more times than I can count. Tim Allen stars in this family comedy about a not-very-jolly guy who, through some wild circumstances, inherits the position of Santa Claus. If you haven’t seen it, I totally recommend—it’s one of those family movies that actually has a lot of adult humor, so you won’t feel like you’re watching something for people half your age. Also, the kid is super cute.

This 2019 rom-com stars Emilia Clarke and Henry Golding, so if for no other reason, you can watch it for the hotness factor. Emilia plays Kate, a 26-year-old hot mess who works as an elf in a year-round Christmas shop (bleak). She meets Tom (Henry Golding), who is (obviously, just look at him) a handsome charmer, and as the two fall in love, things start turning around for her. UNTIL the ~dramatic twist~ happens, which I won’t go into so I don’t spoil it. I’ll say that it’s very on-the-nose given the title, and you might hate it. That’s all I’ll say!