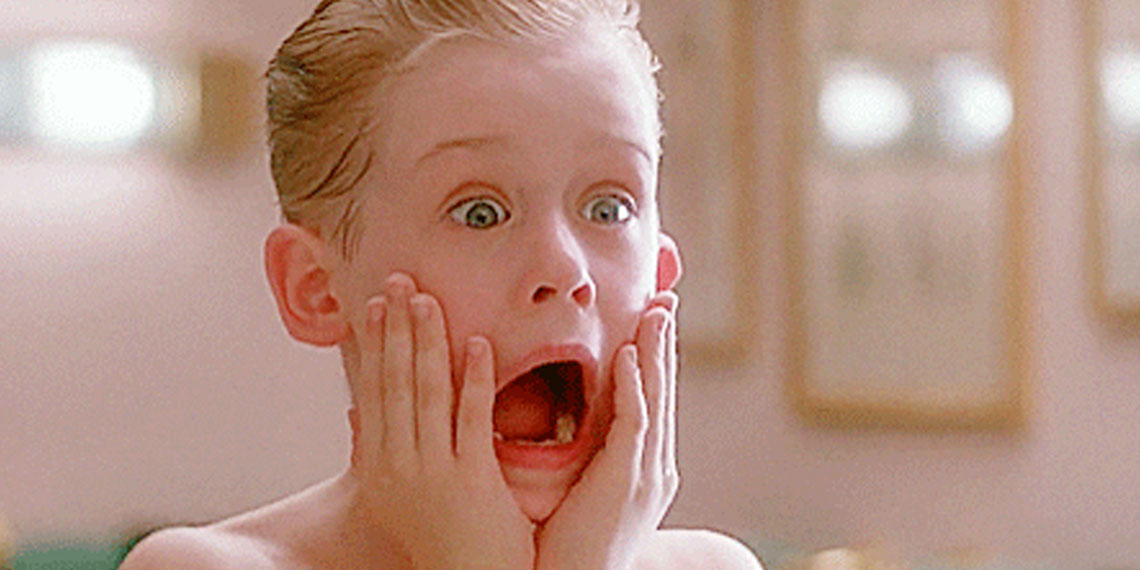 Disney Is Remaking ‘Home Alone,’ But Why?

At this point, I feel like it’s kind of tired to complain about the amount of reboots and remakes of classic TV shows and movies. Everyone has different taste, so who cares if they’re bringing yet another ’90s show back from the dead for easy money? But we all have to draw the line somewhere, and you know what? I draw that line at Home Alone.

Earlier this year, The Walt Disney Company completed their acquisition of 20th Century Fox, one of the largest business deals in history. I’m sure there were lots of reasons why Disney bought Fox, but one of the biggest factors was Fox’s huge catalog of content. In addition to all of their existing properties like Star Wars and the Marvel Cinematic Universe, Disney now has the rights to tons of other famous movies, and they’re wasting no time putting these to use.

This week, Disney CEO Robert Iger announced plans for reboots of numerous family-friendly Fox titles for the upcoming Disney+ streaming service, including generally unexciting things like Cheaper By The Dozen and Night at the Museum. But the new project that’s furthest along in the development process is a new version of Home Alone, and honestly? They can keep it.

Everyone: Enough with the reboots, for the love of god.
Disney:

I’m not going to pretend that I’ve ever been some crazy fan of Home Alone. It’s a cool movie, sure, whatever, but it wasn’t one that I rented every week at Blockbuster (RIP). Whether or not a reboot of Home Alone was a good idea, I probably wouldn’t be that excited to watch it—but it’s not a good idea! No matter how much you love the original movie, the whole concept of Home Alone in 2019 just doesn’t make sense.

If you’ll recall, the original Home Alone was released in 1990, and it was a huge hit. But you also might recall that 1990 was a very different time in the world. There was no internet, no cell phones, and 9/11 hadn’t happened yet, so people tended to be a lot more chill about traveling and just like, life in general. It still would’ve taken a lot of oversight for a kid to be left behind on their family trip to Paris, but maybe it could’ve happened.

Cut to 2019, when I literally have three WiFi connected devices within an arm’s reach. Poor little Macaulay Culkin would probably already have an iPhone, his parents’ credit card, and an Uber account to use in emergencies. Without some major stretches of the imagination, Home Alone would be approximately 10 minutes long.

Home Alone in 2019: The McAllister Family have all been invited on an influencer trip to Lake Como. Kevin doesn’t have enough followers, so he can’t go.

I’m sure Disney knows this on some level, and they are planning to make some tweaks to the plot. Rather than the movie, where Kevin has to fend off two burglars, the new version will “follow a husband and wife who go to war with a young boy who has stolen something from them.” That sounds interesting enough, but I’d imagine that the main through line of a project called Home Alone still involves the main character being left home…alone. This sounds less like “Home Alone” and more like “two grown-ass adults who have too much time on their hands and who would probably be better off seeking out legal avenues of recourse”.

The most exciting piece of news out this whole announcement is that Melissa McCarthy is in talks to star in the new Home Alone, which might be the only thing that can save it. No word yet on whether Macaulay Culkin will be invited back in some capacity, but based on his current life trajectory, I’m guessing the answer is no. So far, no release date has been announced, but the Disney+ service is launching this November.