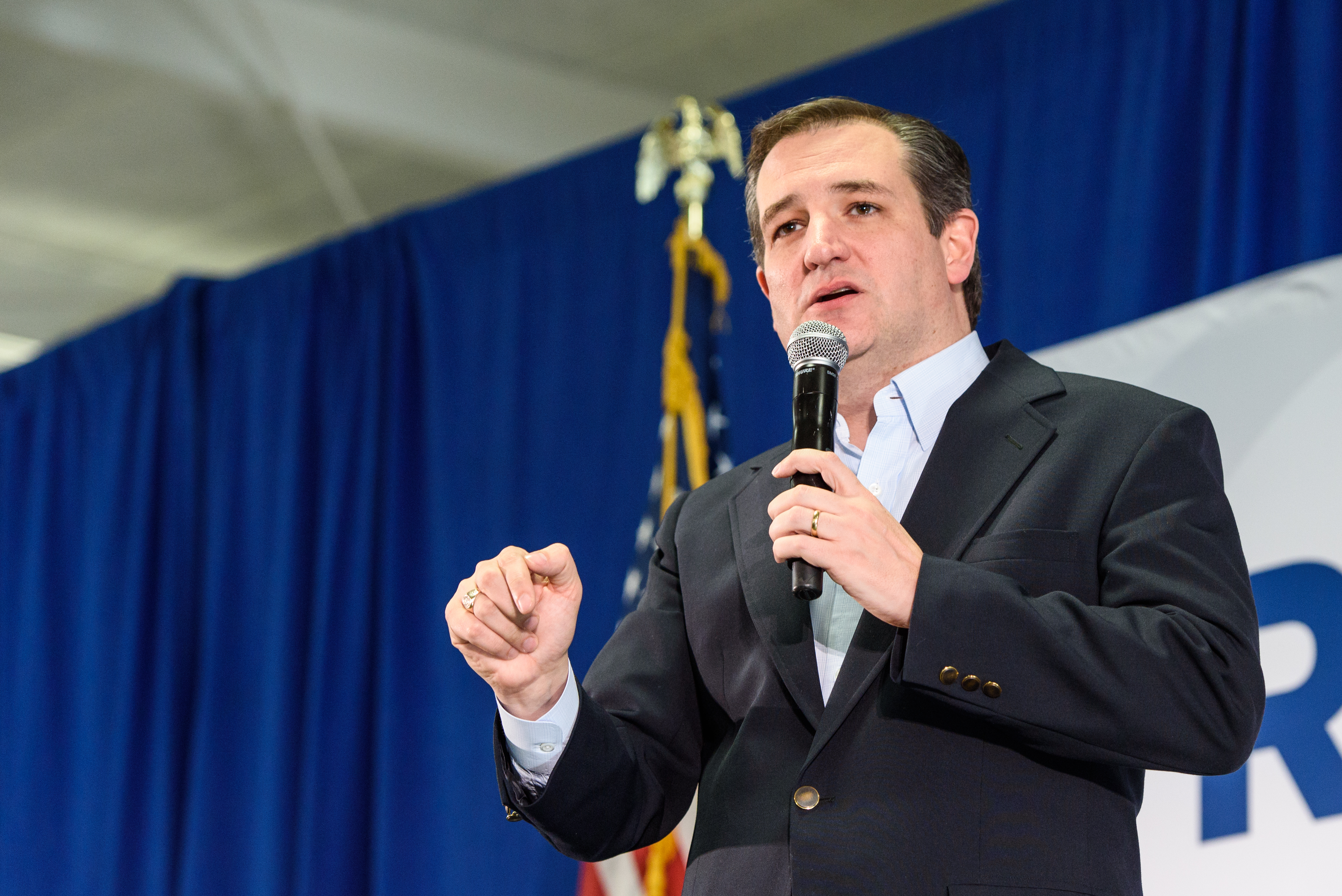 I’ll be honest, 2018 does not have a lot going for it. But, it is the year that douchebags are being forced to leave restaurants, and that is something. We must hold onto it dearly. The latest politician to be heckled while dining out is none other than Ted Cruz. Cruz and his wife were confronted by protestors while they attempted to have a night out at a restaurant in Washington DC. A woman confronted Cruz about his support of Brett Kavanaugh, and let him know that she herself was a survivor of sexual assault. The protesters showed their support for her by chanting “we believe survivors,” and Ted Cruz’s response was to tell them that he has been friends with Kavanaugh for 20 years. V smooth, Teddy. You know what they say, when someone tells you they are a survivor of sexual assault, chime in with a fun fact about how you’re BFF’s with an alleged sexual abuser.

Sen. Ted Cruz was driven from an upscale restaurant Monday night by a crowd of protesters chanting, "We believe survivors." https://t.co/V6w3Gyctqf pic.twitter.com/rCx4uSrcGd

Eventually, Ted Cruz and his wife had had enough of people holding them accountable for their shitty actions, so they decided to GTFO. Now for the best part: as they were leaving, a protester yelled after them,“Beto is way hotter than you, dude,” which is a) honestly true, and b) the best thing I’ve ever heard. Can whoever said this get some sort of award? We can give them a Teen Choice Award or some shit, right?

The cherry on top of this is that Cruz was then spotted on an airplane looking at pics of Beto O’Rourke on his phone earlier that morning.

Per Politico: Ted Cruz was spotted on his phone on a flight back from DC looking at a photo of Beto O’Rourke.

So I guess it’s safe to say that Ted already knows Beto is hotter than him. Anyway, I guess what I’m trying to say is…we don’t hate Ted Cruz becuase he’s ugly, Ted Cruz is ugly because we hate him.