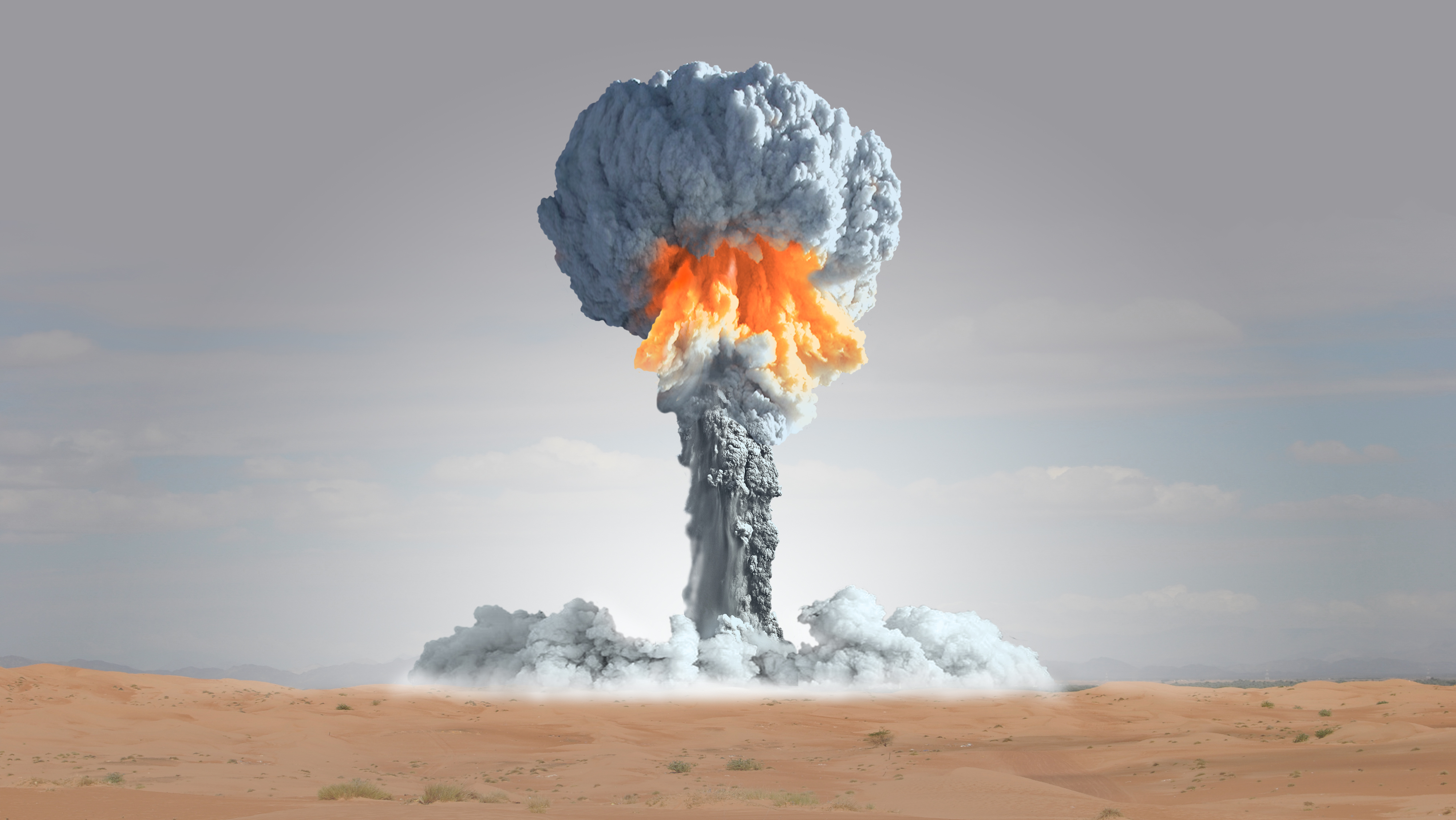 Here’s What To Put In Your Nuclear Survival Bag

After realizing that simply too much news was happening, the Sup decided to start a second weekly podcast. Tuesday’s rendition will star Bryan Russell Smith and Alise Morales (who also appears on the Thursday Sup too). They talk about a sex cult that’s nested in an MLM, Kanye’s latest tweet storm, and Mike Pompeo’s nomination for Secretary of state. They also discuss Barbara Bush’ funeral, and a picture of Obama and Melania smiling. Don’t miss the portion on what Bryan and Alise would put in their nuclear survival bags.