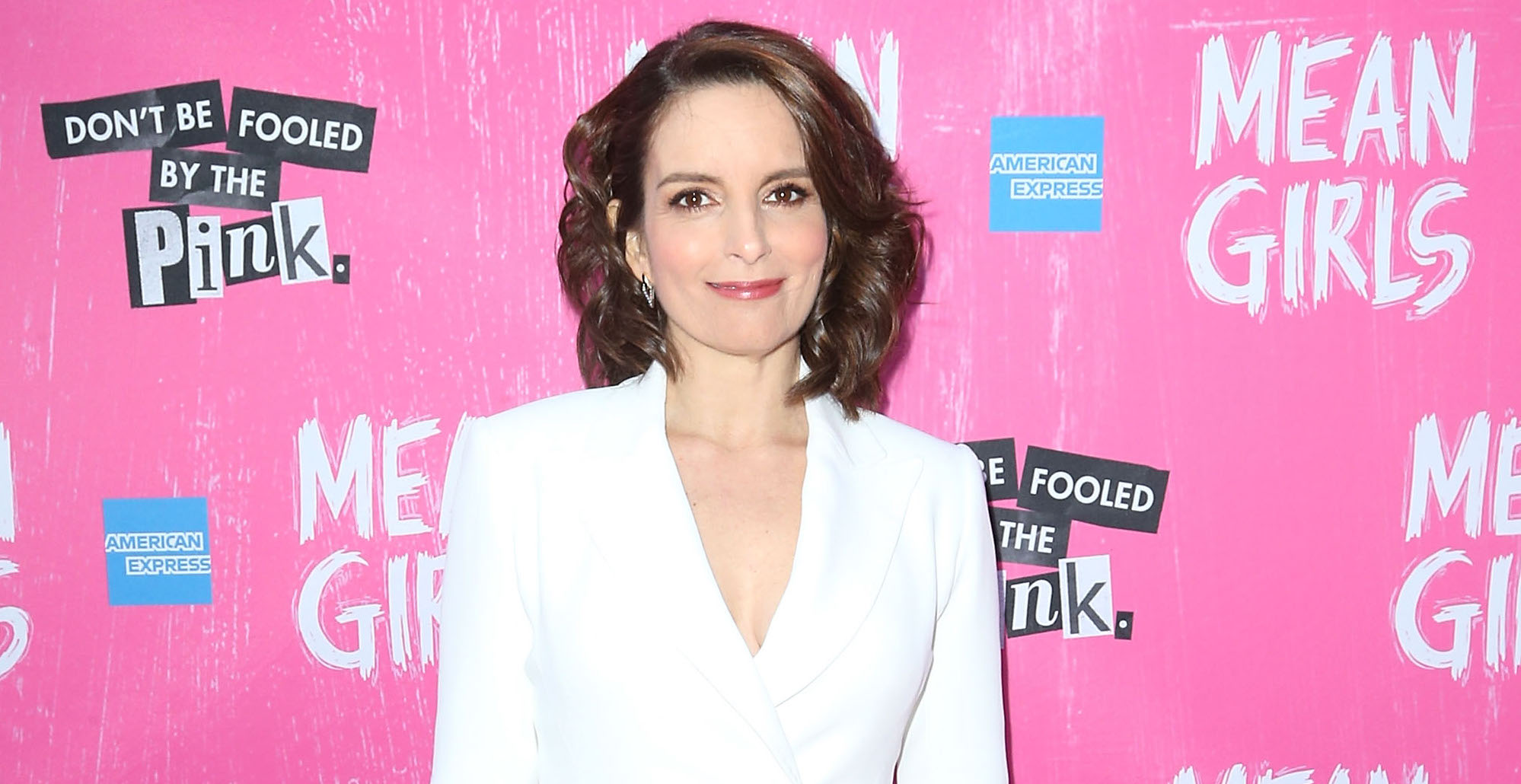 Alise is joined by the Sup’s head video producer, Bryan Russell Smith, who is hot off his viewing Mean Girls: Live on Broadway where he spotted Tina Fey and could reportedly, “See her flesh.” After they cover a variety of subjects including the FBI raiding Michael Cohen’s office and hotel, some Russia updates, and of course, Mark Zucks’ robot testimony to Congress. After Sami and Alise are joined by Barrett Wilbert Weed who plays Janis Ian in the Broadway rendition of Mean Girls. Needless to say, the Khloe drama comes up as well.