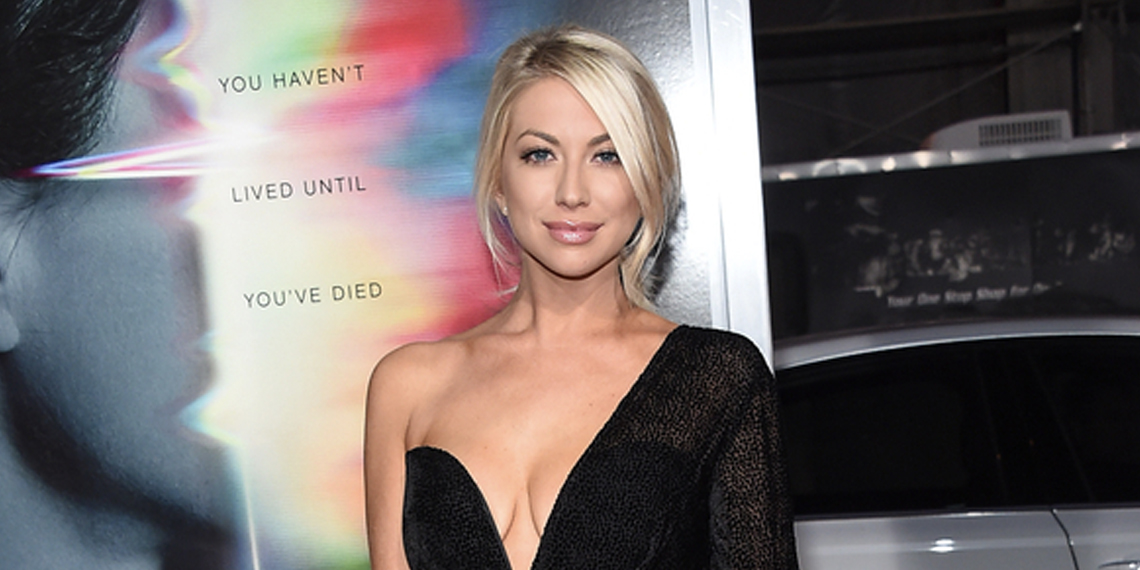 The cast of Vanderpump Rules might not be the smartest people on TV, but now we have definitive proof that at least one of them knows how to read. That’s right, Stassi Schroeder wrote a book, and it’s coming out in April. Stassi Schroeder’s book is called Next Level Basic: The Definitive Basic B*tch Handbook, and it should be an interesting read. Personally, I’m not sure I understand Stassi claiming the whole “basic” thing, because Scheana is obviously way more basic than Stassi, but whatever, it’s her book.

Y’ALL. I wrote a freaking book!!!!!!! People always say to write what you know. So obvs I wrote about what I know best — being basic. Next Level Basic is out April – AND you can preorder with the link in bio. Like holy shit, holy shit. That’s my book!!!

In the Amazon description, we get a nice little preview of what to expect from Ms. Schroeder’s literary debut:

In Next Level Basic, the reality star, podcast queen, and ranch dressing expert gives you hilarious and pointed lessons on how to have fun and celebrate yourself, with exclusive stories from her own life and on the set of Vanderpump Rules. From her very public breakups to her most intimate details about her plastic surgery, Stassi shares her own personal experiences with her trademark honesty—all with the hope you can learn something from them.

Okay, so I’m imagining this will be, like, half a glorified picture book with little blurbs about being basic, and half stories about her actual life. I’m way more interested in the latter, because I’m going to need a lot of behind-the-scenes gossip about Jax, crazy Kristen, and the whole SUR gang. If there’s not good tea, I don’t want it.

Importantly, I feel like this book deal solidifies Stassi’s status as the most famous Vanderpump Rules cast member, and good for her. Unsurprisingly, it seems the other VPR cast members might not be that excited for her. At the time I’m writing this, it’s been two hours since Stassi posted about the book on her Instagram, and not a single cast member has commented on the photo. Obviously they could comment later, but I would have expected at least one or two to have hopped on by now. I’ll be watching carefully.

So yeah, you can preorder Stassi Schroeder’s book now, but more importantly, the new season of Vanderpump Rules starts next Monday. Can this week please just go by a little faster?