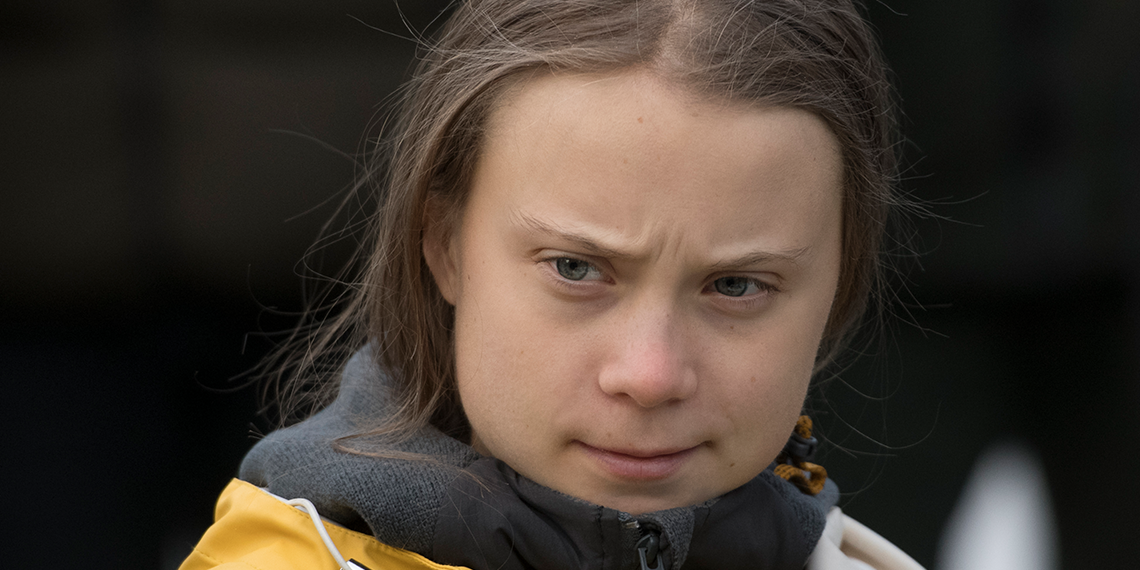 Ugh, in today’s edition of A Man And His Perverted Attempt At ‘A Joke,’ we have a Sebastian Gorka. Gorka, a former Trump aide-turned-radio-host, is being rightfully dragged after making bizarre comments about TEENAGE activist Greta Thunberg’s body.

Greta is no stranger to ruffling the feathers of the older generation with her “hot take” that the world is falling apart and will cease to exist if we don’t acknowledge climate change and attempt to slow it down, but Gorka’s comments were more perverted than anything else. During an interview with writer Andrew Klavan, who asked for her name, Gorka replied “Thunder thighs, Greta Thunberg,” which you can watch here:

Not only is that insulting and diminishing of the work of a climate activist, it’s completely inappropriate and appalling because Greta is 17 (she literally just had a birthday a week ago). Thankfully, Gorka has immediately faced backlash from the Internet:

I’m more curious to see if his radio station will take any action from this, because even if you somehow don’t like a girl who’s literally just trying to keep our planet from burning, you have to acknowledge how f*cked up this remark was. Regardless, even though hearing oneself being talked about like this is something no teenager (or person) should have to go through, I highly doubt it will phase TIME Person of the Year Greta. I mean, she’s dusted off comments from the President and Meat Loaf (yes, that Meat Loaf), typically trolling them herself. It’s like Sebastian didn’t read our article talking about how any attack on her has backfired, but I guess that would require Sebastian to read which, given is failure to grasp the reality of climate change, likely is not his strong suit.