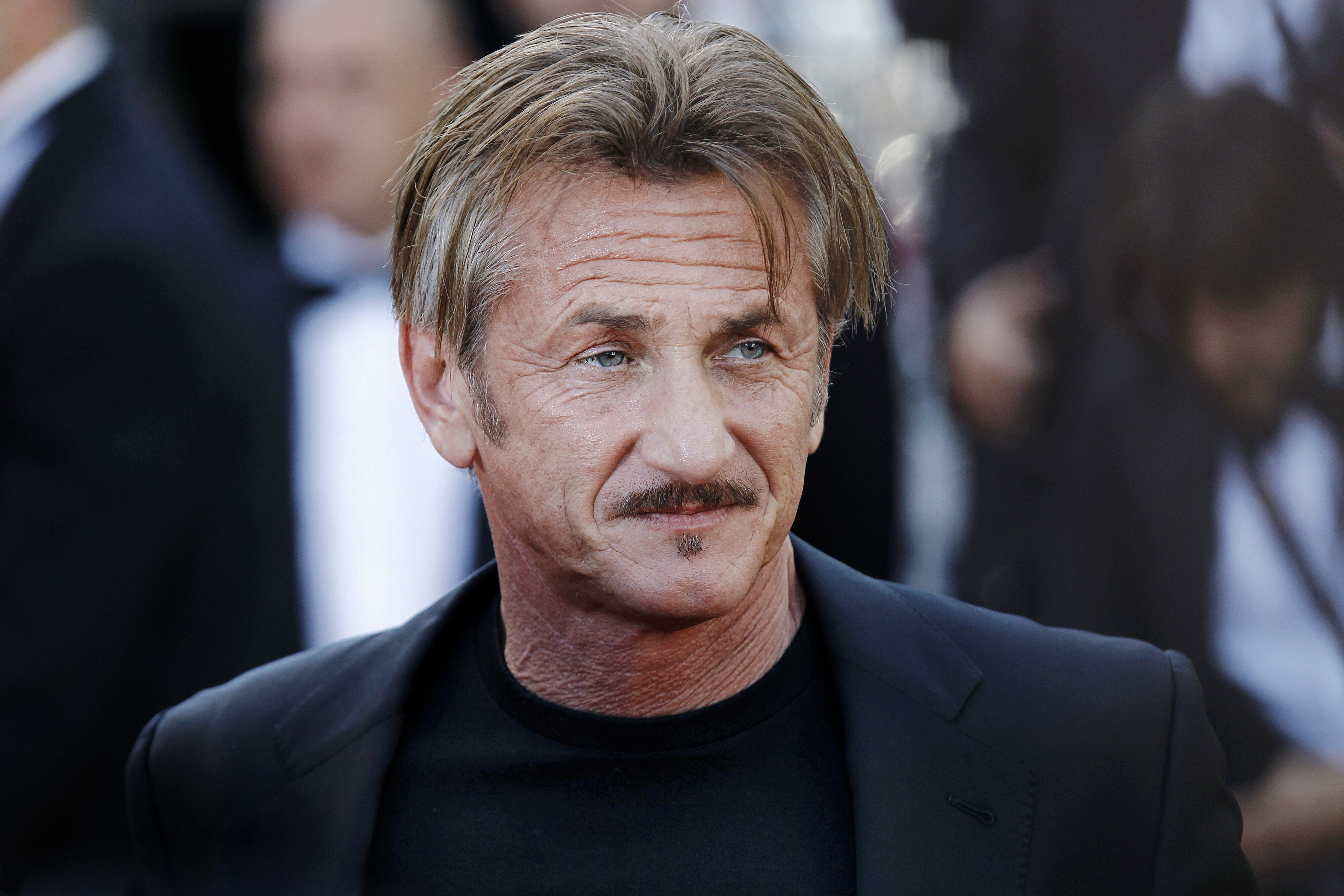 Terrible news: Sean Penn wrote a poem. Even worse news: the poem is about #MeToo.  That’s right. A Sean Penn #MeToo poem officially exists, God save us all. In typical man fashion, he did this without even being asked. Imagine being Sean Penn and being like, “you know what the world needs but keeps forgetting to ask for? A poem about women coming forward with their experience(s) of sexual assault and harassment, by ME, Sean Penn!” Men’s inability to read the goddamn room truly knows no bounds.

Look, there’s nothing worse than bad poetry. At least that’s what I thought. Now I know there’s an even lower tier, and that is “bad poetry that is written by Sean Penn.” The poem can be found in the epilogue of his new novel, Bob Honey Who Just Do Stuff, because apparently Sean Penn is out here writing novels too. I mean, I’d be totally fine with Sean Penn pursuing his passion of the written word if it didn’t involve a poorly written poem about rape at the end. But sadly that is not the reality we live in. Oh, and in case you were wondering, this poem has *nothing* to do with the rest of the novel. Sean Penn just *needed* to speak his truth.

I am going to share parts of the poem with you, and I am sorry. I’m also going to break it down into parts, because it’s literally impossible to get through a few lines without needing a quick break to scream into the abyss. Let’s unpack, shall we?

Though warrior women / Bravely walk the walk, / Derivatives of disproportion / Draw heinous hypocrites / To their flock

Okay, Sean, I’m going to stop you at ‘warrior women.’ I assume you got rock hard over the fact that you came up with a simple alliteration, but please keep the words ‘warrior women’ out of your mouth. Warrior women is something that’s only okay when other women say it. Seeing it being used by Sean Penn is like when men think they are being complimentary and *not* sexist by calling women “beautiful creatures.” GTFO. The next few lines are more alliterations that exist for sake of being alliterations, and some genius rhyming of ‘walk’ with ‘flock.’ Cool, dude.

Where did all the laughs go? / Are you out there, Louis C.K.?/ Once crucial conversations / Kept us on our toes; / Was it really in our interest / To trample Charlie Rose?

Ooooookay. Wow. Where did all the laughs go? I mean, I’m having plenty right now reading your joke of a poem. But clearly he is talking about how all the laughs in the world are gone because we made Louis C.K. apologize for cornering women and masturbating in front of them. I love that he thinks comedy is dead because a few men have had to pay the consequences of their actions. News flash for you, bud: there are very funny comedians — many WOMEN — who manage to be hilarious without assaulting or harassing anyone. The rooms they perform in are where all the laughs have gone, BITCH. Also, hard yes, it was in our best interest to trample Charlie Rose. Literally, it was in the interest of women who were being harassed by him in the workplace. I just. I can’t.

And what’s with this ‘Me Too’?/ This infantilizing term of the day…/ Is this a toddler’s crusade? / Reducing rape, slut-shaming, and suffrage to reckless child’s play?

I would like to formally pitch “A Toddler’s Crusade” as the title of Sean Penn’s memoir. Also, a big “NOPE” to this entire section of the “poem.”

A platform for accusation impunity?/ Due process has lost its sheen? / But, fuck it, what me worry? / I’m a hero, / To Time Magazine!”

So, what happens here is a very weird, bordering on incorrect use of the word sheen. Then he completely switches tone for the line ‘fuck it, what me worry?’ (A phrase I am 100% stealing BTW.) And then ends on a high note of poking fun at and attempting to discredit all the women who were put on the cover of Time Magazine for bravely speaking up about sexual harassment and assault. What writing workshop for sad, old men did he take where they taught that technique???

Long story short, this poem sucks ass and I can’t wait for Matt Damon to get the entire thing tattooed on his forehead.