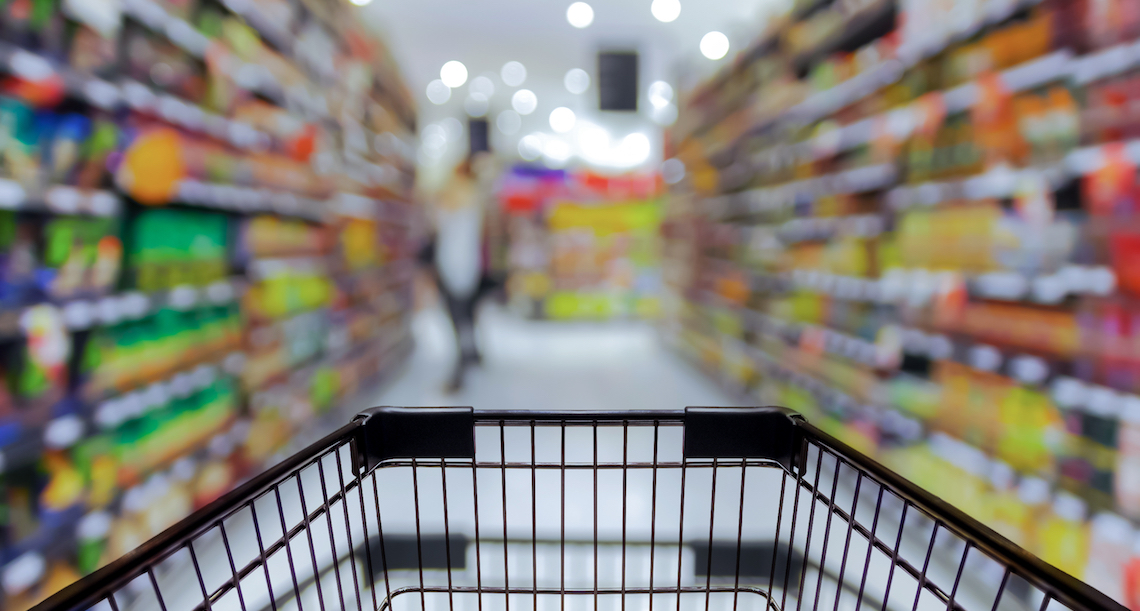 Science Knows Why You Impulse Shop at Target

It is a truth universally acknowledged that when you go to Target, you’re going to spend $200 more than you need to. Like, sure, you came in for witch hazel and maybe a candle but you’re leaving with a back to school set (even though you graduated three years ago), a throw pillow making kit, and directions for a barbecue that you’ll never buy. That’s how it works.

But what if I told you that Target knew exactly what it was doing and was letting the throw pillows mess with you on purpose? I know. Welcome to the glamorous but also sad world of advertising.

After some research that was put into the very questionable dynamic of Target shoppers, Refinery29 has confirmed that your impulse buys have a scientific basis. So you’re still fiscally irresponsible and in possession of two more micro-fleece blankets than you actually need, but it’s nice to know that it’s not entirely your fault.

Basically, Target is laid out to fuck with you. According to Tom Meyvis, a professor of marketing at New York University, “Stores have an idea about the path . Walmart was once famous for doing things like putting like Band-Aids next to fishing hooks and things like that. Something you don’t naturally associate, but once you see them there, it makes sense.”

So the evil genius layout that has you staring at clothes clearly made for high schoolers, combined with the generally cheery aesthetic and likely the oxygen they pump in like a Vegas casino (unconfirmed) creates the perfect storm for an impulse buying environment. And the worst part? They know it. Joe Perdew, Target’s Vice President of Store Design, knows it. “That whole ‘I came in for shampoo and left with two carts full of other things’ phenomenon is real!”

TL;DR: Target is that guy from college that you used to hook up with when you were feeling shitty about yourself, who fully knew the situation and played into your self-destructive behavior. You will remember him. You will revisit him. You will never trust him. Or his buy one, get one candles.