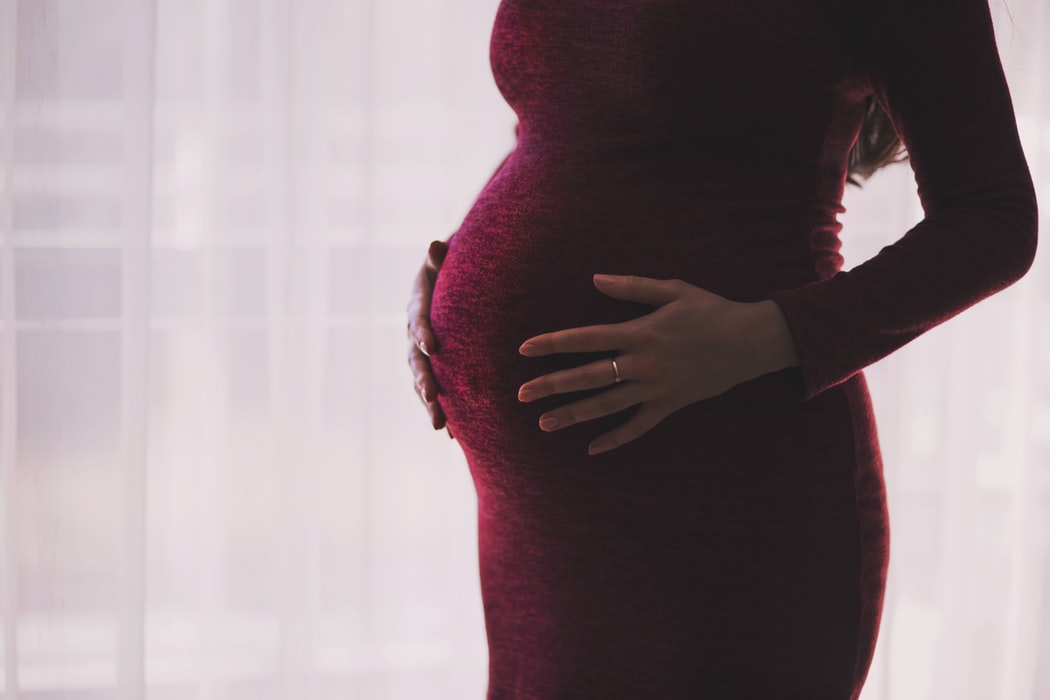 ‘Pregnancy Brain’ Is A Real Thing, But Not In The Way You Think

Once you decide to get pregnant, sh*t can get real, really quick. From gaining weight to being on an emotional rollercoaster, pregnancy isn’t for the faint of heart. Sure, the payoff is like, neat. You have a tiny human you can dress up in super cute outfits and they can’t fight you on it (unlike my dog, Grover, who straight-up refuses to wear the sailor outfit I bought him—so rude). But it may be good to recognize that your brain on pregnancy will never be quite the same—and there’s literal science to prove it.

Here are a few of the ways pregnancy will affect your brain, beyond “pregnancy brain”. Yes, there’s a lot more to it than just forgetting stuff, and there are some silver linings to all these changes.

It sounds scary, but hear me out. According to a study, a pregnant woman’s gray matter—pieces in the part of her brain that control social interactions, help understand others’ nonverbal cues, and help form attachments to people—decreases. This sounds super terrifying, especially since you’re likely trying to BUILD relationships before you’re chained to a crying infant for three months and can’t figure out how to leave the house (so fun!). But it’s chill. According to Healthline, a lot of the reason this happens is so that our brains can have more “space” to interpret and understand a newborn. So, from knowing what pitch cry means what to truly bonding with your baby, your brain is reassessing the situation and making itself useful for what’s about to happen. Science is neat.

This is a little complicated, so stick with me. Many, many, MANY new moms say “baby brain” is a real thing that begins during pregnancy. They claim that they forget things way more often and just don’t feel as cognitively “sharp” as they did before their bundle of joy joined the household. According to WebMD, my daily source for anxiety, forgetting things when you’re pregnant or have just had a baby is real, but the ongoing thought that your brain actually changes to cause this is not. So, when your gray matter disappears like we stated above, that’s an actual physical change happening in your brain. There’s no such change happening that’s causing you to forget sh*t. Basically, the reason you’re forgetting stuff left and right is because of a surge in hormones and the complete and utter lack of sleep that comes with pregnancy and a newborn. So fun!

‘There is 15 to 40 times more progesterone and estrogen marinating the brain during pregnancy,” Louann Brizendine, MD, director of the Women’s Mood and Hormone Clinic at the University of California, San Francisco, tells WebMD. “And these hormones affect all kinds of neurons in the brain. By the time the woman delivers, there are huge surges of oxytocin that cause the uterus to contract and the body to produce milk—and they also affect the brain circuits.” Again, it’s real in the sense that you forget things because of hormone surges and lack of sleep, but your brain itself isn’t actually CHANGING physically and causing you to experience memory loss. It’s just all the other sh*t that’s going on that’s making you forget you put your taco in the microwave four hours ago. In a nutshell, bitch, you’re just hormonal and tired. Such is life.

Like my dog with his prize bone, you, too, will become animalistic in your protective tendencies once your baby is born, thanks to your brain. Surging levels of oxytocin in the few days and weeks after you give birth will push your brain to work overtime to imprint your baby’s smells, sounds, and facial cues into your mind’s eye. Even weirder, according to Shape, 90% of new mothers were able to identify their baby via SMELL ONLY just after giving birth. I mean, if that isn’t evolution and nerd-brain sh*t, I don’t know what is. High levels of cortisol will also make you super protective of your baby, so if any strangers get a little too close, you may find yourself lashing out in protection mode. It’s all part of the rewiring your brain is going through once you give birth, so no matter how weird you find yourself feeling or acting, know that it’s all part of nature.

All in all, pregnancy can be really weird, really amazing, and really scary all at the same time. By better understanding the actual physical changes your body and brain are going through, you may be more easily able to sit back and enjoy the fact that you can eat that extra taco, or that extra pan pizza, because, dammit, you’re going through a lot right now. And thanks to science, we’re getting closer to like, grasping how the brain actually prepares for (and attempts to keep us from going into shock over) that tiny human you’re about to spawn. The more you know.