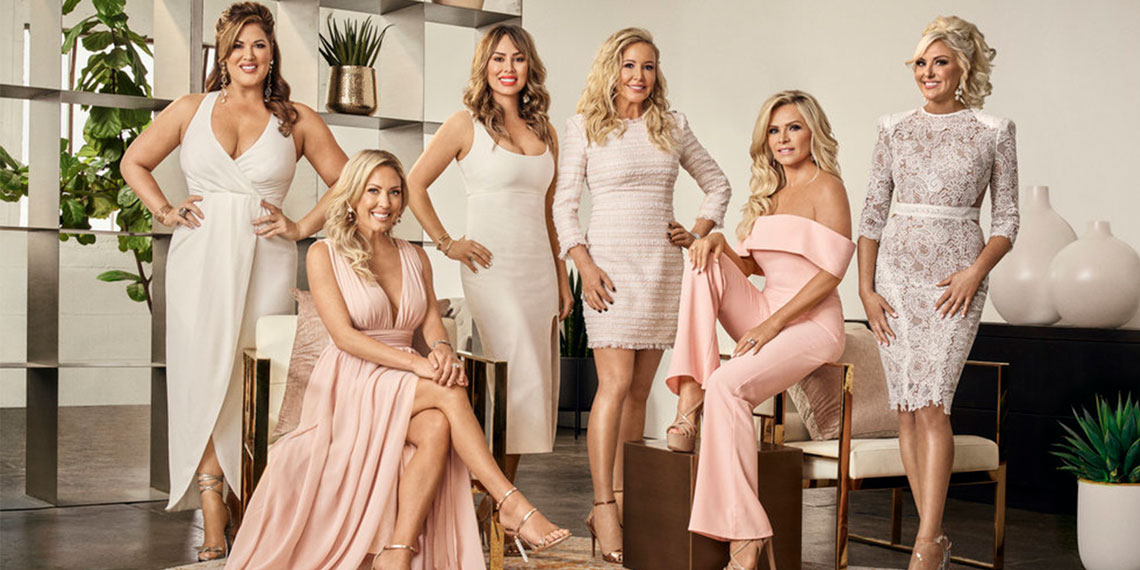 So, this week’s Photoshop Fail is actually a little different. Because instead of calling out a celeb (or fake celeb) for their horrible mistakes that give away their personal mutilations, this one has already been done for us. As in, I don’t even need to find the photo because the subject of the bad editing found it and called it out herself. I was actually going to write a completely different article, but then I saw Tamra Judge, of Real Housewives of OC fame, post this.

12 years baby! Season 9 they got cheap (no new pic) photoshopped the jokers smile (zoom in) like No one would notice ? #RHOC #Aug6 #bravo #badphotoshop

Can we talk about how awesome it is that Tamra decided to call out these dumb f*cks for Photoshopping her (and soooo poorly) because they were too cheap to pay for new photos? Which is insane considering how much money this franchise makes. Someone call Andy! But also, as a side note, woman, how much work have you had done? That first photo is unrecognizable. But, I appreciate that Tamra doesn’t seem to edit her body in her photos. I mean, when you’re fit as f*ck, I guess you don’t need to. Which makes sense because she owns a gym.

Take note, celebs. This is what fit looks like. Her waist size actually fits a rib cage and even organs! The perspective is weird due to being taken in a mirror, but those are some pretty straight doorways and background pipes, IMO, so I think this one is legit. Again, take note, everybody.

So back to the problem photo. Apparently she said this is from Season 9, but she wasn’t in the first couple seasons, so from my research, it seems like the photos are actually promos from Season 10 and 11.

This, according to Tamra, was the real pic.

Clearly the same outfits, but uh…. something’s a bit wrong with Tamra’s smile. Which is really funny because the other ladies look pretty identical in both pics. Here’s closer view of the same face with a different background.

And since I know you guys love GIFs:

Sorry for the quality, I couldn’t find a bigger version of the scary smile. It literally looks like some editor was like, “hmmm, not happy enough.” And just pulled her face up. She looks like Wybie from Coraline when his cheeks are sewn into a smile.

Horrible work. Also, he made her eyes bigger and her face smaller, which, f*cking rude. But really, it looks nothing like her. The budget for this show is insane, I cannot fathom why they couldn’t just take new pics. And also? Why was Tamra the only one edited? Everyone else has their original faces?

This reminds me of when Pretty Little Liars took photos from one of their early seasons, edited the sh*t out of them to make all the girls look like blowup dolls, and posted it as their promo for one of the last seasons. I believe it was Ashley Benson who was so ragey and called it out. It was horrific. Maybe I’ll do it as a Photoshop Fail for a later week, even though it’s old now. But like, wtf man? You can afford to take new photos? And these are supposedly PROFESSIONAL edits?

Thankfully this season’s photos look much better (although definitely scarily airbrushed and no one has their original faces, but it’s Orange County, so what can you do?):

Tamra was at least allowed to make the face of her choosing for this one. (Sidenote: Emily and Gina are back? Uggggghhhh.)

Someone get Andy Cohen on the phone right now for the injustice that was Season 11. And btw, while we’re at it, we need to tell him how PISSED I am about Vicki Gunvalson being demoted to a friend. That is NO WAY to treat the OG of the OC!

Send me any Photoshop Fails you want me to check out! See you next week.