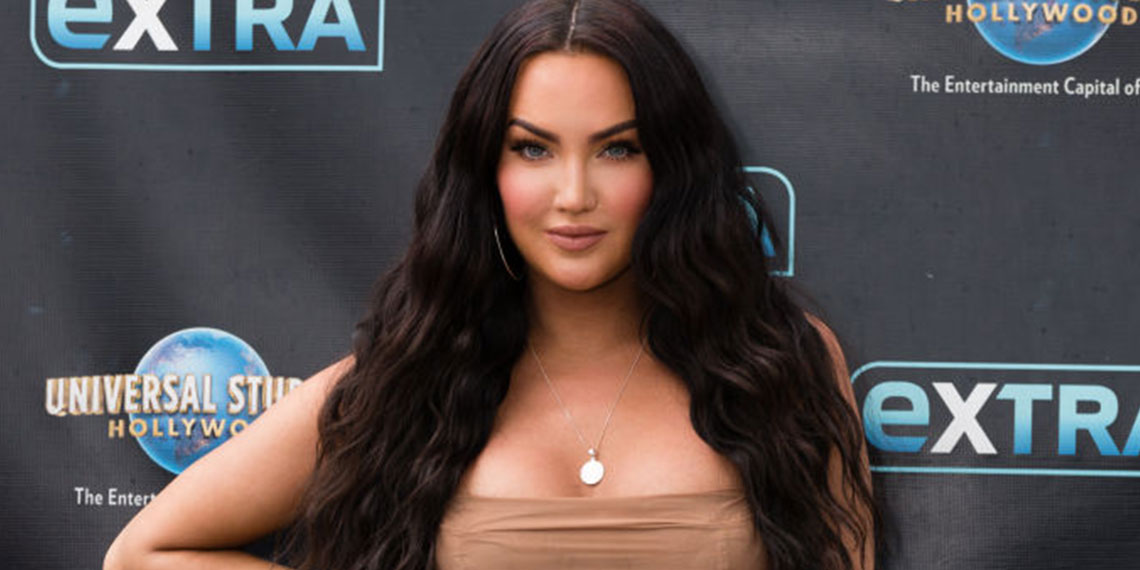 Photoshop Fail Of The Week: An Instagram Faker To The Highest Degree

I keep seeing pictures of this girl Natalie Halcro on Photoshop fail Instagrams. (Shout-out @beauty.false, they are amazing!) Apparently this woman has a reality show called Relatively Nat & Liv. Can anyone explain to me why? I don’t understand who she is or what she does or why we are watching her do those things. Please explain this in the comments, kthanks. But one thing is for sure, this woman is an Instagram faker to the HIGHEST degree.

Here is Nat (and Liv? Who is Liv and why is she also on this show?) on her Instagram:

She’s the one on the right. And here is a paparazzi photo of both of them IN REAL LIFE:

Say it with me now: WHAT THE ACTUAL F*CK?

Nat and Liv are both beautiful women. But they are not the women we see on Instagram. They both are total Insta liars. They look nothing, NOTHING like their own images. It is WITCHCRAFT.

But Nat especially does not look like the same person at all.

Since you guys LOVE Gifs, I didn’t find the exact images, but here’s a pretty close comparison:

Both photos are also with full contour and makeup. Just right off the bat: she makes her nose way thinner and completely different in shape, her eyes and eyebrows huge, her face significantly thinner, lips way bigger, and she brightens her eye color to the max in every single photo. I mean, isn’t she exhausted? How much time does this take? Does she have a team of people that edit every photo she posts? This is A LOT of work. It’s way easier just to, you know, own your original face. And don’t even get me started on the body pics. JK, obviously do get me started. That’s why we’re all here!

She looks great in real life, so why do we have to do the bonkers proportions? These people are exhausting. So yeah, if you got dressed this morning and wondered why you didn’t have the waist of an 8-year-old boy but Marilyn Monroe boobs and a J-Lo ass, this is why. I’ll give you a hint. It’s because these people don’t have that sh*t either.

For any of you that watch this show, I have a question for you. Does Natalie look like her actual self on TV? I’ve mentioned this before, but after my friend had a job to edit a certain pop star’s music video frame by frame because she gained weight, I don’t even believe anything on TV either. But you’d think someone wouldn’t edit their face so hardcore in photos when they have a TV show, where like, people can see what they look like. Then again, I guess the Kardashians do it all the time, too.

In other news, I actually want to shout-out a celeb posting an awesome unedited photo:

nothing clever, i just found some real good lighting ??‍♀️??

Ariana Madix from Vanderpump Rules is someone who keeps it fairly real on Instagram and Vanderpump Rules (which is no small feat). She’s been very vocal about her insecurity about her appearance, which to me is crazy as she’s gorgeous and really fit, but I get that everyone has their own insecurities, no matter what they look like. And that also makes me appreciate this kind of photo from her more. This is a true no makeup selfie. Her eyes are a normal size, her face doesn’t look edited. I love when celebrities post stuff like this, it’s so important. More of this, please. The rest of you reality stars, take note!