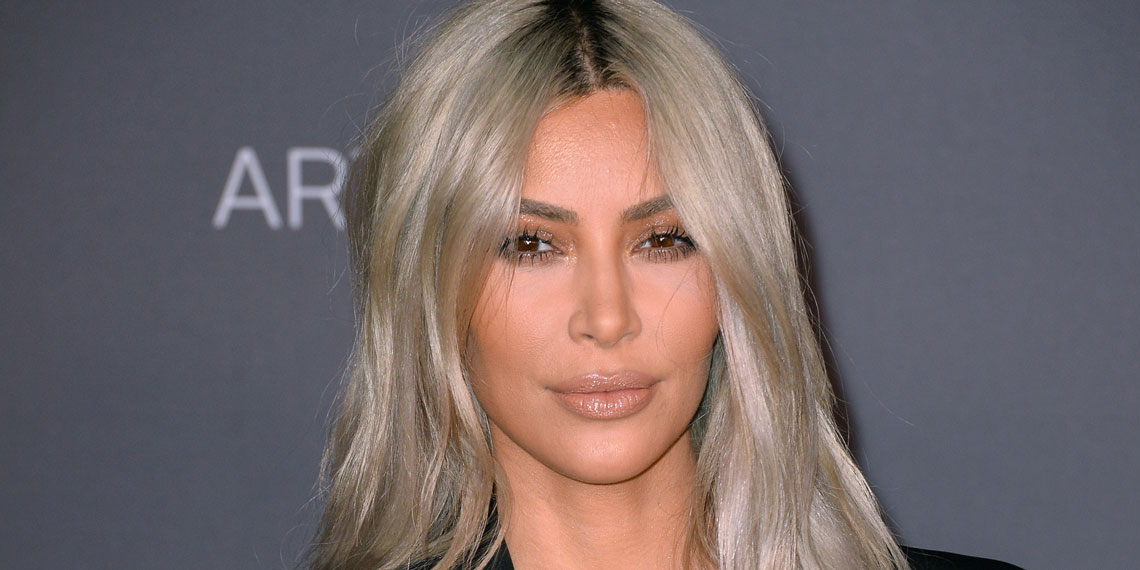 Here’s How Much Work, And Makeup, Goes Into Celebs’ ‘No Makeup’ Looks

I’m a huge fan of a no makeup look, which usually for me consists of translucent powder and eyebrows. Maybe a cheek/lip tint. But it’s mostly no makeup at all. I mean, that’s literally the point of #nomakeup. Not surprisingly, that just isn’t the case for our favorite celebs. A typical no makeup look for them requires falsies, grooming, dermatologists, Photoshop, and of course, a lot more makeup than you would think. Smh. But what can we say? It works! And by that I mean, it successfully convinces impressionable women (and naive men) that these women look camera-ready without a stitch of makeup or enhancements. Because we don’t have enough to worry about as it is… now I have to be concerned with not looking like a model when I wake up with a debilitating hangover? Cool cool cool cool cool…

And in case you have no idea WTF I’m talking about, an example of a no makeup look is like this photo of Kylie for her Kylie Skin brand.

KYLIE F*CKING SKIN! wow. skincare and makeup go hand in hand and Kylie Skin was something i dreamt up soon after Kylie Cosmetics. I’ve been working on this for what feels like a lifetime so i can’t believe I’m finally announcing! building my makeup line from the ground up has taught me a lot and I’m so blessed with that knowledge to apply to my brand new company! Birthing a whole new team, manufacturing, fulfillment etc separate from my cosmetics line was challenging but here we are! I got the best of the best for you guys! Everything is cruelty free, vegan, gluten free, paraben and sulfate free and suitable for all skintypes. Make sure you follow @kylieskin to stay updated. I’ll be revealing these amazing products very soon! the official launch date is 5/22! Yay!! so much love went into this. it all starts with skin. Stay tuned ? can’t wait to share. #KylieSkin KylieSkin.com

“If only I could look that good without makeup,” you think. No. Stop it right now. How are celebrities actually achieving looks like this? Well… it’s a surprising amount of work. Especially if you’re like me and have no eyes without liner/mascara, and acne, so you can’t just do actual no makeup and look this good. Let’s break down what really goes into photos like these.

To fake a celebrity-scale no makeup look, it’s easier if you don’t have a lot to cover up. That means having an on-point skin care routine, a great dermatologist, and plastic surgery. Like, sorry, but if you have your lips full of fillers, you don’t need as much lipstick. If you plump up your cheeks, you have more of a cheekbone. And getting eyelash extensions takes care of the need for mascara, while still leaving your lashes over-the-top and dramatic. Celebs also have their eyebrows done perfectly. Sooo yeah, it’s a lot easier to look “perfect” when your face is engineered, so don’t take it out on yourself. Just a little reminder that Kylie used to look like this:

Amazingly, a no makeup look requires a lot of… makeup. For this particular picture, Kylie likely has on foundation (perfectly matched, of course), and it looks like they went back and wiped out her freckles to make them look less noticeable. Then, they probably used a glow powder—it’s like a translucent powder, so it absorbs oil, but it catches more light. It’s like a more subtle highlighter but it still hits in the perfect spots (especially under professional lighting), to give you a dewy look but not oily. Laura Mercier makes a great one:

Since Kylie already has lash extensions, there is no need for mascara. Lash extensions also are clumped darker/tighter than your real lashes, so it gives the impression of top eyeliner already, which means no liner. I think this was pushed further though, with an eyeshadow that’s slightly darker than her skin tone, and then using an even darker shadow to lightly line the bottom lashes. Then they tightlipped the top lid with black (where the liner just goes right at the lash follicles and no more). It makes her eyes pop. Eyebrows are done the same as always, pencil/cream/shadow and then brushed out to blend. From there, there’s definitely a light contour, blush, more highlighter (even on the lips!), and a lip tint. If you’re going for natural/subtle, I’m really into Milk Makeup’s lip/cheek combo sticks right now.

Of course, there is always a ton of editing in these photos, but especially one that’s being used for an ad. It’s done really well, which is why this photo hasn’t made it in my Photoshop Fail series. No makeup photoshop consists of erasing blemishes, dodge/burning highlights and shadows, and making it so her face is even more contoured, and darkening around the eyes so that they don’t blend in with her skintone. Also, color correction. If they are using a lighter foundation or erasing out for the freckles, they would probably have to go back and clean up any redness/uneven color that happens on real skin. Those would just be my basics.

So as you can see, it’s a lot of work to pull off the casual, flawless, celeb off-duty no makeup look. It’s funny because this seems like a perfect going-to-the-gym sort of face, if you really want to be that girl, but all that makeup on my skin would definitely make me break out once I start sweating. So…. not worth it. I personally don’t have the energy to do this all just to look like I’m NOT wearing makeup. Go big or go home, amiright? Anyway, good luck to you. Post your own no makeup looks below, I’d love to see what your routine is!