Netflix’s Squid Game has become one of the streaming service’s most-watched shows and unsurprisingly, pop culture’s most recent obsession (that and a 13-year-old pug named Noodle that predicts the outcome of your day). It was a Halloween costume staple this year, and as Us Weekly has been telling us for years: Stars—They’re Just Like Us!,  it’s not surprising that many celebrities have jumped on the Squid Game train: Lizzo performed at the Outside Lands music festival in San Francisco dressed as the red light, green light murder doll and Kerry Washington donned a green jumpsuit as Seong Gi-hun (Player 456). And I get it—it’s a show that everyone has been talking about, a show that is aesthetically pleasing (in a “the colors and sets are great” kind of way, not in a “blood and death is pleasing to watch” kind of way), and we all just want to feel like we are a part of the conversation. But it’s also a show about the truly shitty reality of the world that we live in, the deadly impacts of capitalism on our society and the ever-growing wealth gap that is often accompanied by the growing complacency of those that benefit from it.  So sure, the show is called Squid Game, but it’s not all fun and games and we as a society shouldn’t be treating it as such—especially the super rich.

Cue: Chrissy Teigen and John Legend’s elaborate Squid Game-themed party this past weekend. First of all, we are well into Mariah Carey season and this party definitely should have taken place on Halloween. Second of all, never mind, this party should not have taken place at all. Don’t get me wrong, I love a themed party. In fact, I’m still mad at my parents for squashing my Jurassic Park-themed Bat Mitzvah party dreams. But super rich people throwing a Squid Game-themed party where they, as Chrissy cheekily put in her caption, “watch their friends fight to the death” is questionable at best, and out-of-touch for sure.

Squid Game is a critique of capitalism, a dark depiction of the class struggle which portrays the rich assholes who bankroll the games as literal (yet fancy) animals betting on the lives of the less fortunate. Squid Game should have been a giant mirror that rich people like Chrissy and John could see themselves in—not as the players, but as the aforementioned rich assholes bankrolling the game. And while I’m fairly certain that they didn’t murder their friends that participated in their little version of the games, I am 100% certain that they walked straight past that mirror without giving it even the slightest of glances. Newsflash, John and Chrissy: This show wasn’t FOR you, it was ABOUT you.

That’s not to say they shouldn’t be able to watch and enjoy the show, but it’s truly wild to me that the same person who not long ago took a break from Twitter—not just because of the backlash she received for previously bullying Courtney Stodden, but also due to the general decline of the unique brand of relatability that made her popular on social media in the first place (see: spending $13,000 on a bottle of wine and “loving Parasite”)—would think replicating a system that pits the lower class against each other for the enjoyment of the rich for her own personal entertainment, was a good idea. Did she learn nothing from her brief departure from the Twitterverse, or is she just doing her best Melania Trump in that army green jacket impression?

Look, I don’t have a problem with their lavish lifestyle. I also enjoy the occasional splurge. Just last month, I went all out and paid for new brakes and an oil change for my 2008 Rav4. And boy, does it feel fancy to not hear a screech every time I stop—I get it, totally relatable! It’s just that maybeeeee you shouldn’t be spending that money on a party that glorifies the oppressive economic systems from which you benefit.

So I guess Us Weekly lied to us, the column should really be called Stars—They Consume The Same Content As Us But Don’t Learn A Goddamn Thing From It! Anyway, I’m really looking forward to John and Chrissy’s White Lotus-themed Christmas Party! 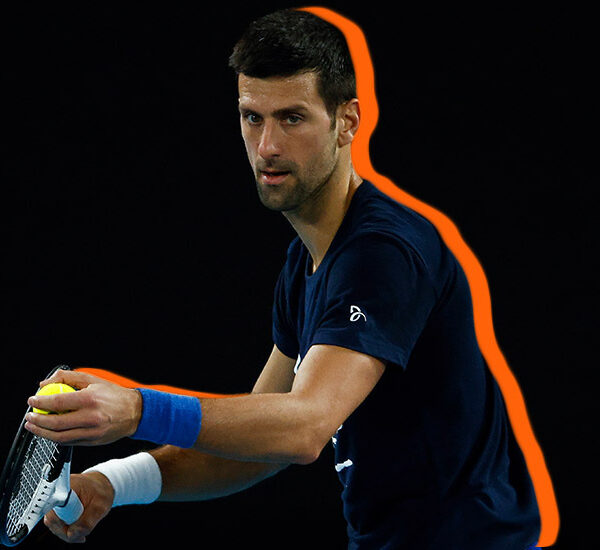 Hey Tennis, Your Sexism Is Showing 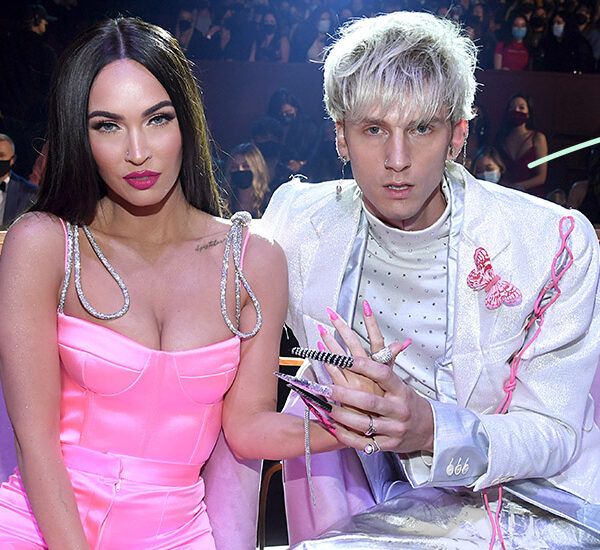 If You Want To Drink Your Fiancé’s Blood, Leave Us Out Of It 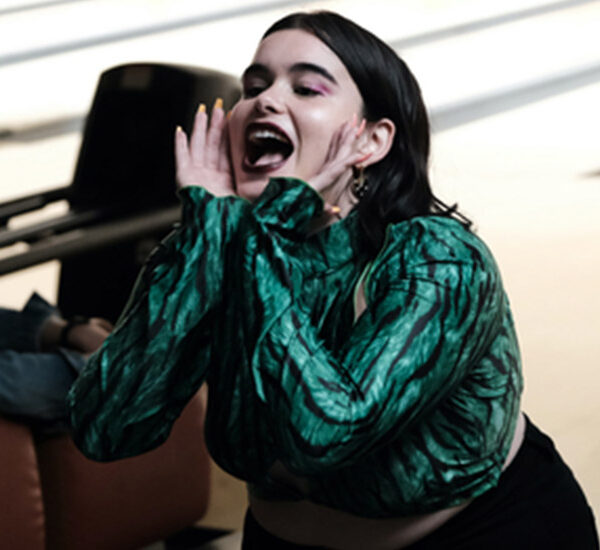 5 Practical Questions I Have About ‘Euphoria’ High School

Aleen and Jordana start this week’s ep by sharing their tales of partying hard re: their bff’s bachelorette party. Aleen asked Jordana to borrow a bronzer brush and was shocked at it’s, uh, messy state of being. They then dive into discussing another engagement, one with a bit more…blood. Yu...