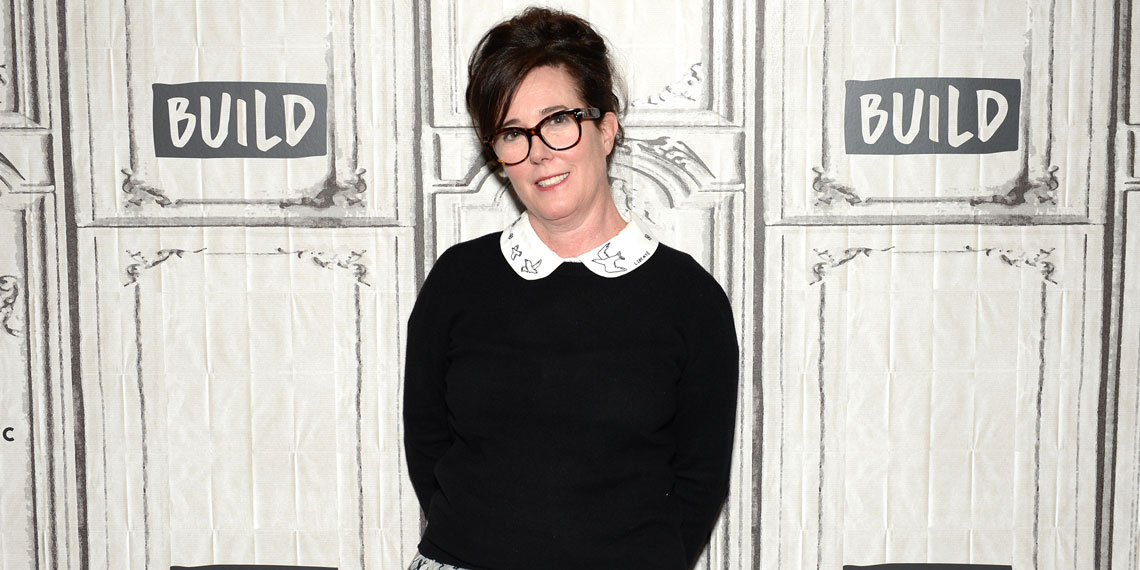 An Ode To Kate Spade, The Original HBIC

Betches across the world are mourning the loss of Kate Spade, the iconic fashion designer who was found dead by apparent suicide in her New York City apartment this week. The name Kate Spade holds a special place in all of our hearts for its own reason. Most of us have been loyal customers to the brand she founded at some point; probably because a Kate Spade crossbody was your favorite bat mitzvah gift, a candy pink iPhone 3G case was your status symbol in high school, or one of the classic leather work bags was your first true grown-betch purse.

Although it’s easy associate Kate’s legacy with peonies and cheerful baubles shaped like French Bulldogs, it’s important to remember that it is actually so more than that. Kate Spade was one of the original HBICs, way before Homegoods started selling mugs that said “girl boss” on them and we were all selling shampoo on our Instagram stories. I mean, let’s be real. Most of those mugs are rip-offs of Kate Spade New York designs, anyway.

According to the New York Times, Kate Spade created her empire from her one bedroom apartment in Manhattan. At the time, she was an accessories editor at Mademoiselle magazine who was tired of everyone’s gaudy handbags, and decided to create her own line of essential designs instead. In New York, if you’re not underpaid, sick of everyone’s shit, and living in a little apartment, you at least know 100 betches who are, and Kate was able to spin that situation around into a multi-billion dollar empire.

Kate was known for being super fun and hilarious, and as if her colorful lifestyle brand wasn’t evidence enough, her friends and fam vouched for her, too.

Katy at my book signing. I love this pic of her. So pretty. I dont think everyone knew how fucking funny she was… Its a rough world out there people. Try to hang on pic.twitter.com/2kRPvGvj8w

Kate’s influence is totally undeniable. She basically looked at the fashion industry, was like, “you guys are boring me,” and inspired a culture of party girls who can color block their asses off and drink mimosas out of cute tumblers. Rest in peace, Kate Spade.