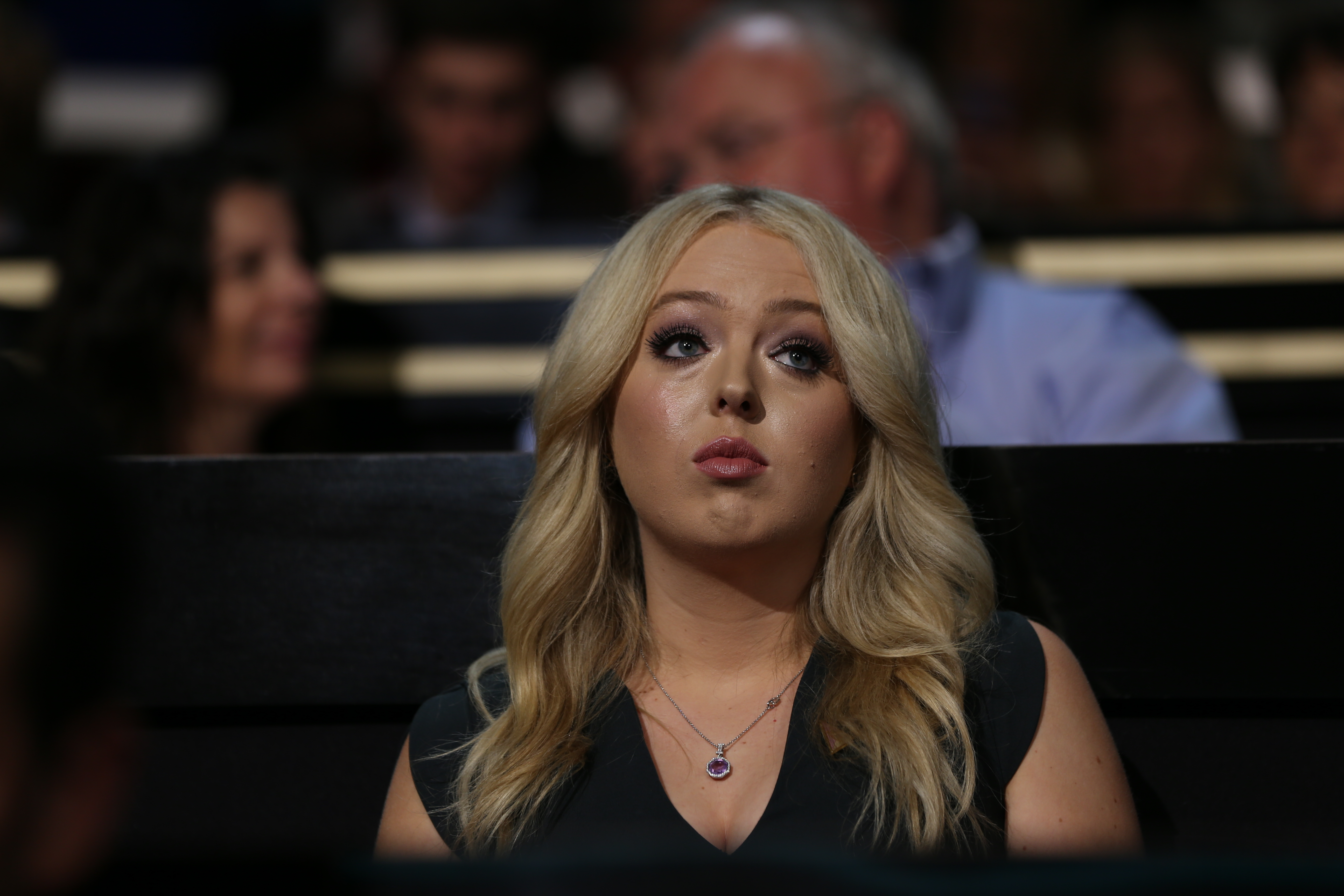 Sorry Tiffany, There Might Be Another Trump Kid Nobody Knew About

Here at The Betches Sup, it’s our job to share with you and break down today’s news. But what is news except political gossip. So gather round the water cooler as I tell you that there’s a Trump kid no one knows about. No, I’m not talking about Tiffany, though I understand why you’d think that.

A former doorman at Trump World Tower says he knows about an illegitimate child the President had with a housekeeper. But why is he only speaking up now? Well, as anyone who has tea knows, there’s a proper time to spill it. Perhaps the upcoming midterm elections? There’s also the fact that up until like a week ago, the doorman was in a contract with American Media Inc (AMI) that prohibited him from telling people about Trump’s love child. But like, what timing right?

So AMI owns the National Enquirer has exclusive rights on this story and now, according to the doorman’s lawyer, they don’t so his client is ready to meet up for coffee and dish. The contract was allegedly signed on November 15th, 2015 and who else but America’s boyfriend Ronan Farrow had broken news last April that the contract existed.

So does it hold up? Okay, now we’re getting to the real questions. No news source that’s been following the story has been able to independently confirm the existence of such a child. Does that mean it isn’t true? There’s no way to really know for now, so Tiffany’s throne as least talked about Trump child is still indeed hers. But you bet your ass I’m going to go undercover on Upper East Side playgrounds looking for a fatherless child with unruly yellow hair and a low-key McDonald’s addiction.