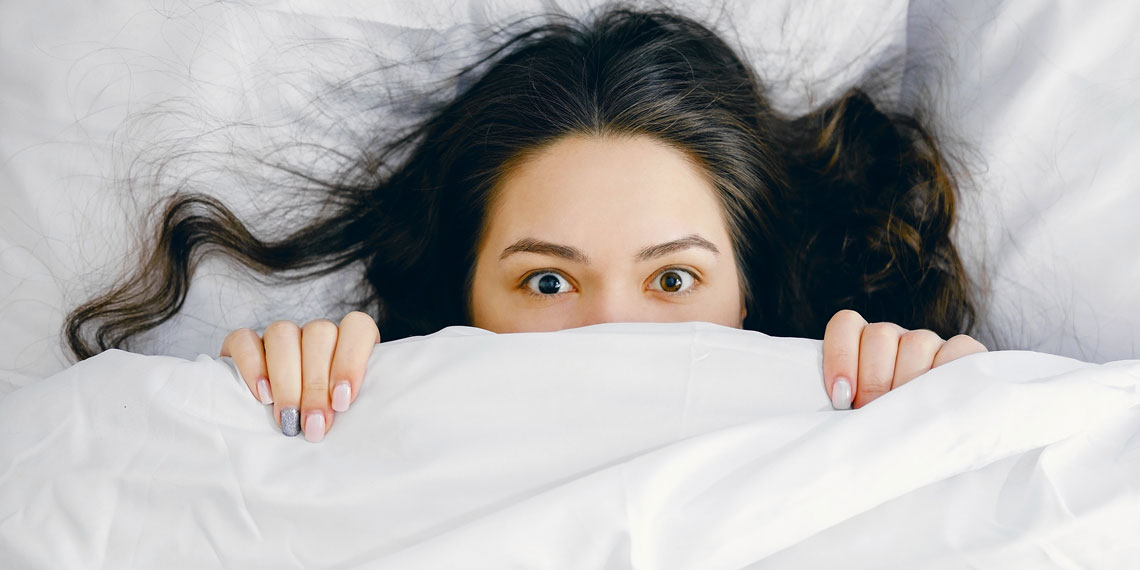 ‘My Tampon Got Stuck Up My Vagina’: Hookup Horror Story

As much as we all like to think of ourselves as empathetic beings who don’t get enjoyment out of people’s misery, we all love to cringe (and laugh) at a good embarrassing sex story. It’s fun to hear about the horrible things people have been traumatized by in bed, as long as we’re not the ones undergoing the traumatizing. That’s why this crazy story Jared and Jordana chose as the “Awkward Sexual Encounter” of the week that on the U Up? podcast that a fan sent in is so horribly entertaining. And before you come swinging with your “ThIs DeFiNiTeLy DiDn’T hApPeN!!1!1” comments, homegirl sent us a picture of her literal receipt for proof (but more on that later).

The listener wrote, “So yesterday was a major annual parade in my city – everyone day drinks for it and goes out to bars afterwards. After many hours of drinking and a few too many vodka sodas, I met a guy in a bar and we hit it off. My memory of the entire night is fuzzy at best, but we went home together. I woke up the next morning needing to pee and to get some water. As I was peeing, I realized I had gotten my period the day before but had no memory of taking my tampon out. I reached down to feel for the string but couldn’t find it.”

Oh no. Imagine the panicked thoughts running through this poor girl’s head at this point. Sunday scaries at their STRONGEST. Was the tampon totally gone? Did she not realize she had been free bleeding all night? Then she figured out what actually happened, which was even worse.

“Terror began to set in. Upon further investigation, I found the tampon lodged deep in my vagina. I knew that we hadn’t had sex but he had fingered me A LOT. Apparently in the process, he had shoved my tampon so far up that I couldn’t get it out. This is literally the type of horror story you hear about in middle school Sex Ed.

“I got back into bed with him and felt like I needed to tell him in case I died of sepsis on the spot. He was a great sport – clearly had not felt the tampon at any point the night before and felt badly about it but we were able to joke about it. Anyway, after a lot of googling for tips and tricks and a few hours of fishing around, I gave up and went to Urgent Care.”

Can you imagine the horrifying moment of accepting defeat, swallowing any pride you had left, and surrendering your vagina to a medical professional to remove the tampon stuck so far up it? I just shuddered.

II think basically the entire staff was behind the front desk when they asked me what I needed help with. I’m free of the “foreign body” but have to use pads this week because my poor vagina took such a beating.”

To spare this girl of any more embarrassment after having gone through all of this and then sending it to us to share with the whole world, I won’t attach the picture of her urgent care outpatient form. But I will tell you that it actually has the words “The following issue was addressed: foreign body in vagina” on it. Next time you wake up the morning after a hookup and feel bad about not remembering much from the night before, be grateful that you don’t have a tampon wedged so far up your vagina that you have to have a doctor remove it.

To hear more from Jared and Jordana on this unfortunate story, listen to U Up? below.