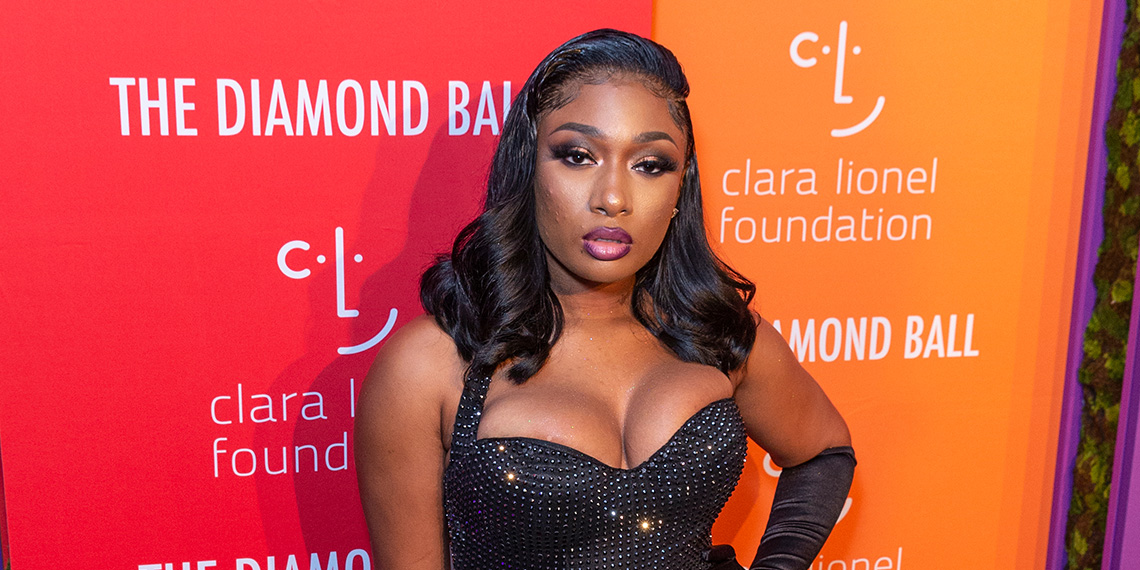 Megan Thee Stallion Reveals She Was Shot Over The Weekend

Over the weekend, the normal celebrity news cycle of breakups and new couples was interrupted by a very serious-sounding incident. According to reports, there was some kind of situation at a party in LA, and before long, the police got involved. A video from the scene showed singer Tory Lanez and Megan Thee Stallion being ordered to get out of their SUV, and it was reported at the time that both were arrested. Megan was also said to be bleeding, and the whole thing seemed confusing and worrisome. While there are still a lot of unanswered questions, things have been cleared up a little, so here’s what basically went down.

Early Sunday morning, police responded to reports of gunshots outside a party in the Hollywood Hills. When they arrived, they searched the SUV that Tory Lanez and Megan were in, and found a handgun. Lanez was arrested and charged with possession of a concealed weapon, and at the time, it was reported that Megan was “put in handcuffs” as well. Ultimately, according to TMZ’s initial report, only Tory Lanez was actually arrested, and Megan was eventually “taken to the hospital for a cut on her foot.”

From the earliest reports, the situation seemed chaotic. Something was definitely wrong, and it wasn’t just the questionable pandemic activity of “hopping between pool parties.” Though the reports made it clear that Megan was at the scene, we had no idea how much she was involved, or really what happened at all.

On Wednesday, Megan Thee Stallion spoke out about her involvement in the incident, taking to Instagram to clear up “inaccurate” things that have been reported. In a Notes app screenshot, she stated that she “suffered gunshot wounds, as a result of a crime that was committed against me and done with the intention to physically harm me.”

I was never arrested. This whole experience was an eye opener and a blessing in disguise. I hate that it took this experience for me to learn how to protect my energy.

In her post, she clarified the reports that she was handcuffed outside the party, saying that she was “never arrested,” and that police officers drove her to the hospital, where she “underwent surgery to remove the bullets.” Thankfully, she is “expected to make a full recovery,” and though she is focused on her recovery and getting “back to making music as soon as possible”, she felt that it was important “to clarify the details about this traumatic night.”

While the post certainly clears up the earlier reports that Megan was arrested, and is the first time she’s revealed that she suffered gunshot wounds, overall we’re still left with more questions than answers here. She doesn’t mention any names, and besides saying that someone intended to physically harm her, she doesn’t elaborate on the circumstances of the shooting. As for the involvement of Tory Lanez in this whole situation, that remains unclear as well. According to TMZ, “police have NOT connected Tory to the shots that were fired,” and he was only arrested for possessing a handgun, not using one.

In the caption of the post, Megan called the experience “an eye opener and a blessing in disguise.” She also said that she hates “that it took this experience for me to learn how to protect my energy.” Again, we don’t know all the details of what went down, but it sounds like Meg has some regrets about how she got in the situation. Thankfully, it looks like she’s going to be okay, and honestly, hot girl summer was already postponed until 2021 anyway.