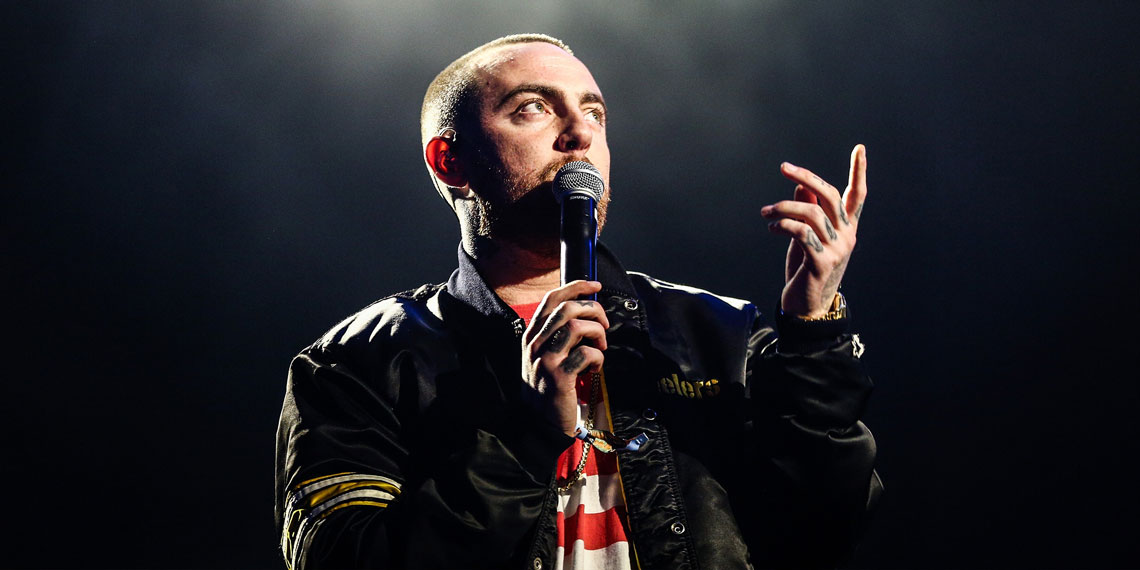 Sad news for, well, everyone. Rapper Mac Miller died today at the age of 26 in an apparent overdose, TMZ reports. Authorities responded to a 911 call from a male friend at Miller’s home in Los Angeles today and Miller was pronounced dead at the scene. His most recent album, Swimming, was released just last month.

Those who have followed Miller’s career will know the rapper struggled publicly with addiction and spoke candidly about his substance abuse issues. In May, Miller was arrested for a DUI after he hit a light pole with his car. Miller spoke about the incident with Beats 1 host Zane Low back in July.

“I made a stupid mistake. I’m a human being. Like, I drove home drunk. But it was the best thing that could have happened…I needed that. I needed to run into that light pole and literally like, have the whole thing stop.”

Sadly, addiction recovery is not an easy road and Miller is just one of the many people every year lost to substance abuse. If you or someone you know is struggling with addiction, the Substance Abuse and Mental Health Services Administration’s National Helpline can be the first stop on the journey to recovery. Call them at 1-800-487-4889.