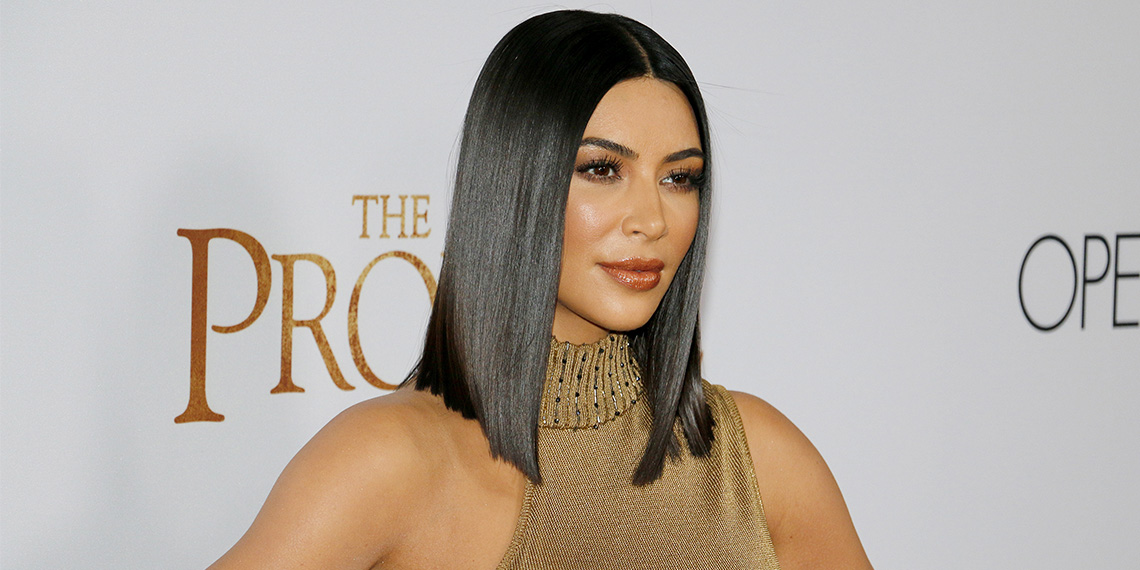 Over the last few weeks, we’ve watched as Kanye West announced his bid for President, maybe dropped out, and then emphatically didn’t drop out, holding a baffling campaign rally over the weekend in South Carolina. Through it all, many have wondered, where is Kim? Aside from a couple of retweets, Kim Kardashian West, normally one of her husband’s most vocal fans, remained quiet about Kanye’s campaign. And beginning on Monday, Kanye West tweeted dozens of messages on a wide range of personal topics, including issues in his marriage with Kim. At first, the family stayed silent about what was going on, but on Wednesday morning, Kim addressed the situation in an open letter posted to her Instagram story, which serves as a reminder that we need to be careful about how we discuss mental health.

On his 2018 album Ye, Kanye revealed that he lives with bipolar disorder. Last year, in an interview with David Letterman, he discussed what it’s like to live with the condition, saying that he gets “hyper-paranoid about everything.” Until now, Kim has chosen not to comment publicly on Kanye’s mental health, and in today’s message, she explains why, saying that she’s kept things private in the past to protect her children and Kanye’s “right to privacy when it comes to his health.”

But in the last few days, Kanye’s mental health has been a worldwide topic of conversation, and Kim decided to speak out publicly. She cites the importance of breaking down the “stigma and misconceptions” surrounding mental health as her reason for responding. Kim specifically notes that those who are “unaware or far removed” from these issues can be “judgmental” of those dealing with mental health crises, but that the situation is far from simple. Because Kanye is an adult, the family doesn’t have any decision-making power in this situation, and Kim clarifies that the “individual themselves have to engage in the process of getting help.”

Kim then specifically addresses Kanye’s struggles, acknowledging that “his actions can cause strong opinions and emotions,” and that his status as a public figure makes him especially subject to criticism. She writes that he is a “brilliant but complicated person,” and that due to his disorder, along with other difficult life experiences, his words often don’t “align with his intentions.” In the last part of her letter, Kim writes that “while we as a society talk about giving grace to the issue of mental health as a whole,” that grace should extend to “individuals who are living with in times when they need it the most.” She thanks those who have expressed concern, and asks that that the media and general public give Kanye and his family the “compassion and empathy that is needed.”

Kim’s letter is an important reminder that there still is a stigma around discussing mental health in our society, and that regardless of your personal opinions on a certain celebrity or figure, we should approach mental health issues with compassion.