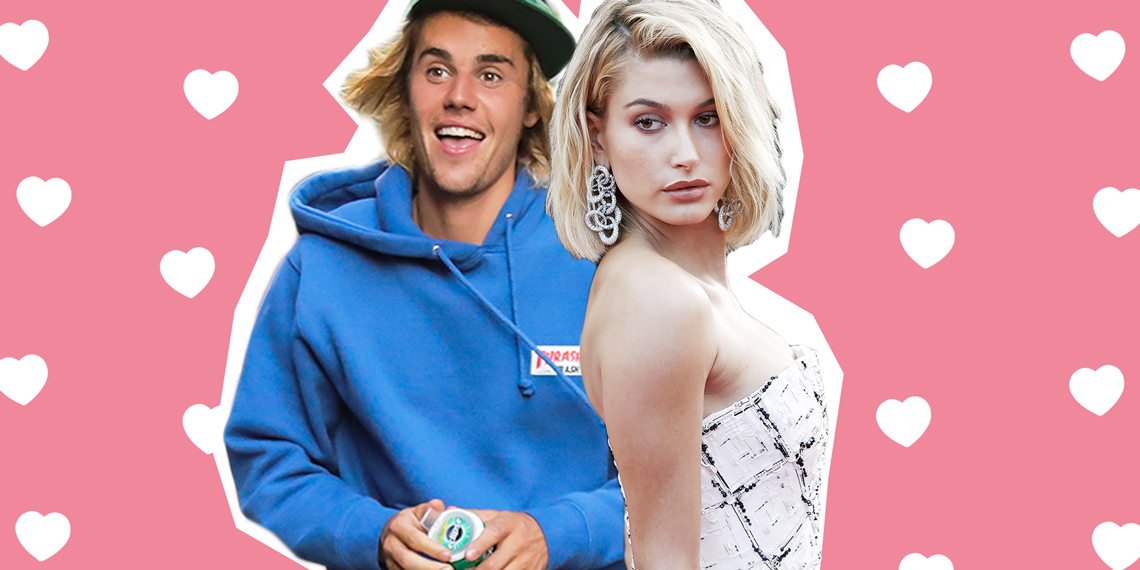 PEOPLE reports that Justin Bieber and Hailey Baldwin were married on Thursday in New York City. They acquired the marriage license, so this thing is legit and legally binding (they do know that, right?), and the couple will have a religious ceremony and a reception with family and friends soon. This honestly leads me to wonder if Justin Bieber and Hailey Baldwin were abstaining until marriage? I really can’t think of another legitimate reason to be in such a rush to tie the knot. Like, you have the rest of your lives!! Can we bump the breaks?? You kids, get off my lawn! (Not relevant, I just had to complete the old person saying trifecta.)

A source close to the couple tells PEOPLE, “They went ahead and did it without listening to anyone.” LMFAO. I am the source; the source is me.

A soure had previously told PEOPLE that Justin and Hailey were planning a small ceremony with their families. “They are not planning a huge, celebrity wedding,” the source said. “They are getting married for love and don’t want a flashy wedding.” Love? Ah, so that’s what they’re calling raging hormones these days.

In all seriousness, congratulations to Justin and Hailey, and I am now accepting wagers on how long this marriage will last. Cheers, guys!