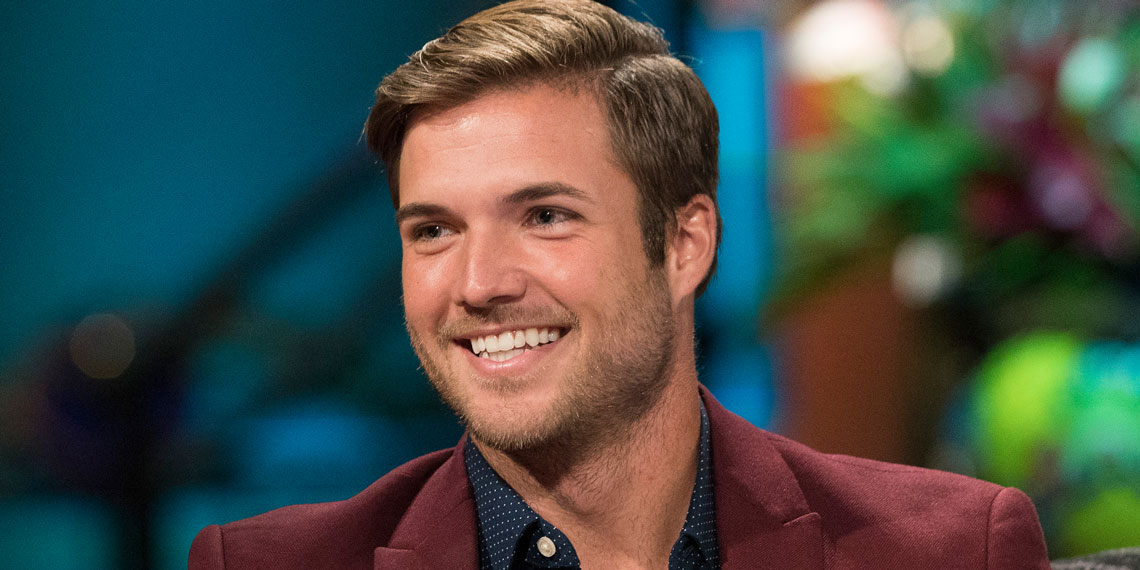 News broke on Reality Steve yesterday that Jenna has been faking with her relationship with Jordan for the money, and that she is really in love with/leading on some other poor guy who wants to make their relationship public. Through text messages, Jenna explicitly said that she doesn’t even like Jordan and he was in on the scam. Ouch. Then we all watched the completely dull Bachelor in Paradise finale last night, where no one even confronted Leo about his repulsive behavior and we watched two very sad engagements, including Jordan and Jenna’s.

At this point, I’m 1.5 glasses of Sauv Blanc deep when it came to me. I just don’t think Jordan is that good of an actor. Because here’s the thing. Jenna seems very “whatever” about Jordan and she always has. Jordan, however, has seemed Fatal Attraction-level obsessed with Jenna. If their entire relationship was all a scam, are we going to say that Jordan has been pretending to be so in love with her this entire time? Because I’ve got to say—this is a rando male model. Where is his Oscar if this is the kind of sh*t he’s faking? I think it’s giving him too much credit to say that he’s been able to put on such a show this entire season.

It’s kind of like when people accuse the Kardashians of faking marriages and pregnancies. These are people who are famous for having large asses. They don’t know how to do anything. You’re saying that they can deliver these award-winning level of performances during their breakups and childbirths? It’s making them seem much more impressive than what is actually happening: they’re dating a f*cking moron and broke up. They got knocked up and have to get the kid out somehow.

Anyway. It turns out that Jordan is not, in fact, the next Meryl Streep. He told ET he had no idea that Jenna was faking their relationship and is heartbroken and “disgusted” by the messages. Jordan, we all are. Especially because just mere hours ago, we were watching them announce that they planned to get married on next year’s Bachelor in Paradise.

I totally believe him, again, just because I don’t think he’s that good of an actor. But to be honest, I also think Jenna is lying too. She obviously doesn’t care much about Jordan if she has a side piece. She just seems like the kind of girl that is leading on any guy that gives her attention and/or money. Or in Jordan’s case, moderate reality TV fame. I don’t think she’s in a serious relationship with the Text Message Guy, but that she actively fakes relationships with anyone she can. It’s like that How I Met Your Mother episode: she keeps these sad sacks on the hook.

Sadly, no one commented it on the After The Final Rose part of the finale, but that’s because they obviously filmed it before the news broke. I hope Jordan finds whatever self-respect is left for an adult male that wears a RompHim and leaves his discount bin Marilyn Monroe. Don’t let her talk you back into it, Jordan! She’s obviously a sketchy lying liar who lies.