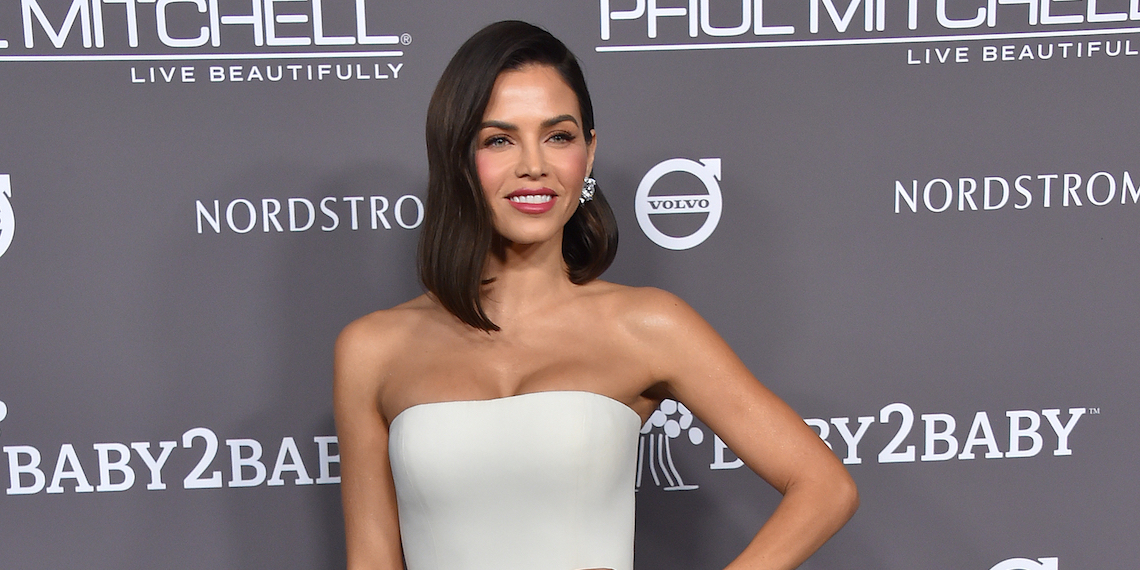 Jenna Dewan Is Pregnant With Someone Who’s Not Channing Tatum

People love to say that celebrities are just like us, but they’re just not. Sure, they go to the grocery store and walk their dogs like us, but that’s about it. When it comes to their personal lives and relationships, they live in a completely different world. Case in point: today, Jenna Dewan announced that she’s pregnant. She and her boyfriend Steve Kazee seem happy, and I’m happy that they’re happy, but the whole timeline of this relationship would seem insane if it was your friend Kelsey talking about her life in the group chat.

If you’ll recall, it was just 17 months ago that Jenna and her husband Channing Tatum announced their separation with a note that looked like it was an invitation to your great-aunt’s 80th. It was the end of an era, and as a huge fan of the movie Step Up, I was personally upset. But whatever, things happen. Grown-ups don’t get along sometimes (hi, mom and dad), and that’s okay.

So that was April 2018, but Jenna Dewan didn’t actually file for divorce until October of last year. That’s less than a year ago! And even more importantly, the divorce isn’t even final yet! Now, I’ve watched enough Real Housewives to know that it’s no big deal to date while your divorce is still a work in progress. These things can take years, and no one should be expected to sit at home doing nothing just because our court system is really backed up.

But like…this all seems fast. We first found out that she and Steve (who’s a Tony winner, btw) were dating last October, which was the same time Channing Tatum and Jessie J publicly came out as a couple. They’re both still in these relationships, and they both seem pretty serious, which is wild to me. I have food in my fridge that I’ve forgotten about for longer than they’ve been split up, and they both might as well be married again. Also?? I’m still trying to get over a guy who ghosted me after a month of dating two years ago. How are celebrities constantly jumping from marriage to marriage? Are they damaged, or am I?? Questions I will bring up with my therapist later this afternoon.

Jenna Dewan and Steve Kazee have mostly kept their relationship private in the last year, aside from posting occasional Instagrams together. Honestly, they’re the best kind of celebrity couple on Instagram, because they don’t shove their relationship in your face (or use it for #spon), but they don’t try to hide each other. Seriously, the lengths that some couples go to avoid posting each other is just obnoxious (looking at you, Tyler and Gigi, going to the same events but not walking the red carpet together).

When she spoke to People about her pregnancy, Jenna Dewan said that they “are beyond overjoyed and couldn’t be happier to be expanding our family.” Again, nothing groundbreaking, but I’m happy they’re happy. I would say that Jenna and Steve will probably get engaged soon, but the whole still being married thing might make that a little awkward. For now, they can just focus on having a new baby, and we can all keep pretending that this isn’t all happening a little fast. In other news, I’m going on a first date today, so I should be married by the end of the week. You never know!