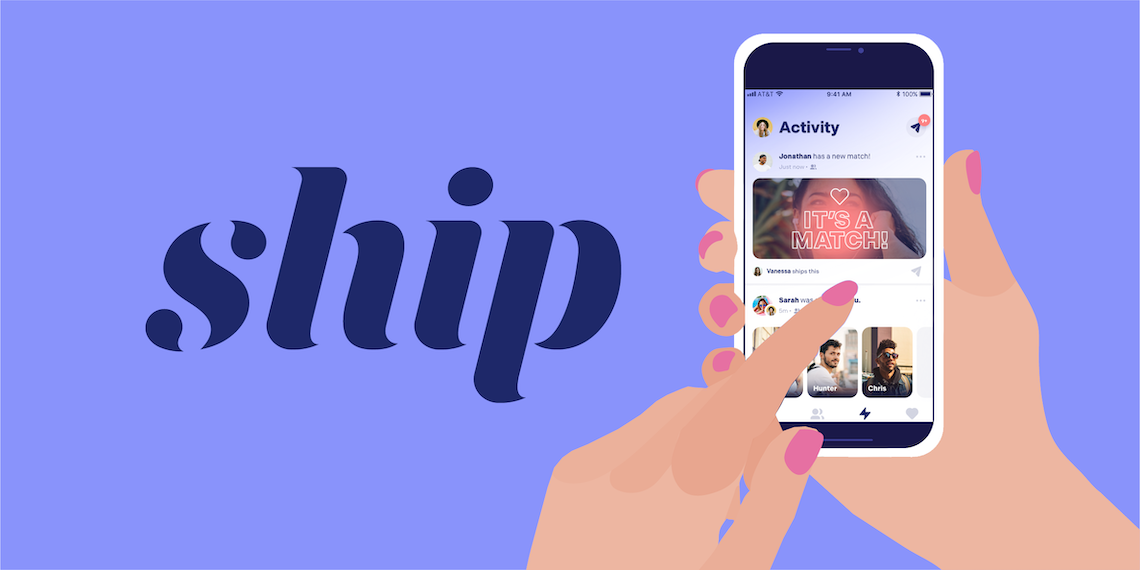 How Are People Actually Dating During The Pandemic?

Over the past few months, the most consistent topic of conversation has been how we will adjust to the ~new normal~ that we’re living in thanks to the coronavirus pandemic. Obviously, we’ve all had to make a lot of changes, but what does that actually mean? Coronavirus hasn’t gone anywhere, a lot of stuff is still closed, and pretty much nothing feels normal. That being said, I know I’m not the only one desperate to have a personal life again, and we’re all trying to figure out how to get back into the dating game while not risking our lives.

As we move through the phases of reopening, everyone is assessing how to move forward in dating and everything else. This spring, we conducted a survey with our dating app Ship about dating during the pandemic, and we uncovered some interesting trends. Some of these things seem like common sense, while others are more surprising, but hey, you never know what to expect in 2020.

Dating Apps Are More Popular Than Ever Before

Most of us haven’t been able to do much in-person dating in 2020, but with so much free time on our hands, dating apps have been lit. The majority of people who took Ship’s survey said they’ve used ~the apps~ more during quarantine, and messages on Ship doubled after shelter-in-place orders went into effect.

We’ve all been busy building our virtual rosters, but what happens now? 62% of people said they plan to meet their quarantine matches IRL, and with all that time to build a virtual bond, I have a feeling we could be seeing a lot of new relationships between now and Labor Day. Everyone that missed the memo on a quarantine bae the first time around will be eager not to make the same mistake again.

Download our dating app @getshipped. The devil works hard but your friends will work harder to find you a match.

The Bar Is Higher

Now that we’re all being forced to pick and choose who we want to see, it makes sense that we’re getting more selective in our dating lives. Before, meeting someone for a drink was pretty low stakes, and going on first dates was an easy way to weed out who actually had potential. But now, 50% of people say they’ll be pickier than before about who they meet IRL, and 31% of people say their standards are higher in general. We may be desperate in quarantine, but I guess some of us aren’t that desperate.

With casual hookups pretty much off the table for the near future, it’s easier than ever to tell who’s open to something more serious. In the past, f*ckboys could string you along with the idea that they might want a relationship, when they really just wanted someone to text late night. Survey respondents said this is one of the perks of virtual dating, because it “cancels out the people that just want something casual” and offers “an excuse not to have to meet up right away.”

We all have that one friend, so tell them to download our dating app @getshipped and chill tf out.

Video Dating Is The New Normal

And of course, as we navigate the ongoing pandemic, it’s still a great time to use virtual dating resources. Zoom happy hours are played out at this point, which is why we launched Ship Party—it’s like Houseparty, but for dating. A simple phone call, FaceTime, or virtual Ship date are also still great ways to determine if someone is actually worth meeting IRL. It might be a little awkward, but at least you won’t waste one of your precious social interactions. 54% of Ship users said they’ve gone on virtual dates, and if you want to spice up  your virtual date, check out these Zoom backgrounds we made for any occasion.

I hope this goes without saying, but sadly, your dating life shouldn’t be going back to 100% normal just yet. With cases once again on the rise in most states, it’s important to follow social distancing guidelines if you’re meeting someone new, and don’t be afraid to ask them questions. If they’ve traveled recently, or have been in a high-risk situation, maybe keep things virtual for another week or two. Once you’ve been hanging out for a bit, then you can make an educated decision about hooking up. Don’t take your mask off around someone you don’t trust, no matter how tempting it is. First date kisses just aren’t going to be a thing for a minute.