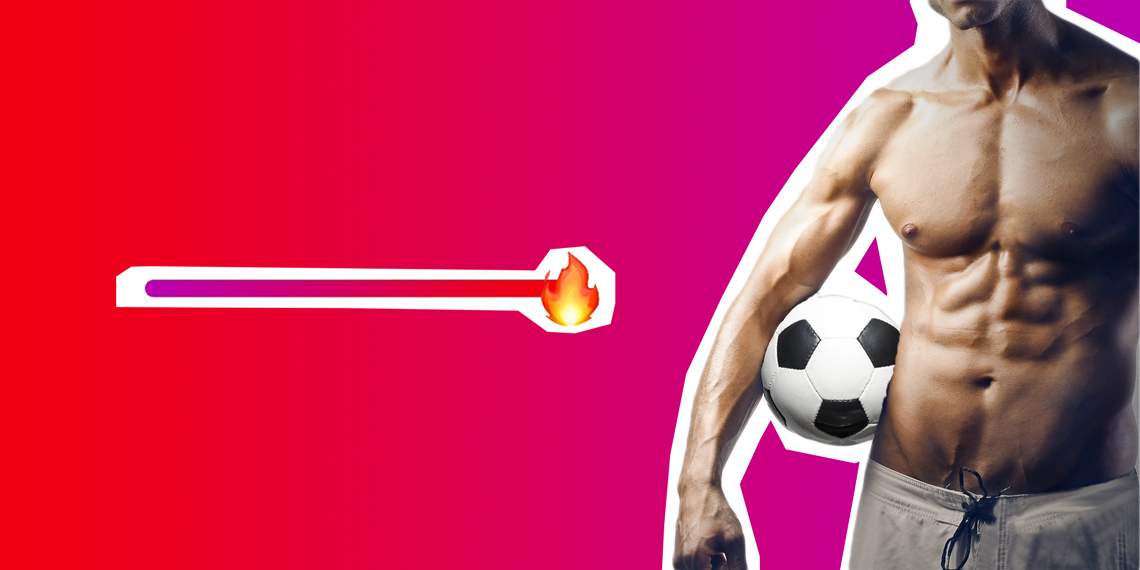 The Hottest Players In The 2018 World Cup

Let’s just come right out and admit it. What we know about soccer can be summed up with “David Beckham”. And if you thought 2018 couldn’t get any worse with Trump, it turns out the U.S. has to face the worldwide humiliation of not making it into this year’s World Cup competition for the first time since 1986. The U.S. women’s national team, on the other hand, has three World Cup titles under its belt—though they are paid a lot less, but that’s a conversation for another time. On a lighter note, the World Cup gives us the opportunity to search for the next generation of soccer hotties. And a convenient side-effect is that you can sound like you know what you’re talking about while traveling abroad or impressing guys who are into soccer (and obnoxiously call it “football” even though they studied abroad one time in Barcelona for three months, six years ago). Here’s a cheat sheet of the hottest players in the 2018 World Cup to get you started.

Giroud is the striker for the French National team. He has modeled just as much as he has played soccer. Giroud has been featured on the covers of Tetu and GQ, and the 6’4” 27-year-old endorses Hugo Boss and Puma. Oui oui, j’aime Olivier.

So what if he’s married to Shakira…

We couldn’t locate Bosnia or Herzegovina on a map if our lives depended on it, but now we have a valid reason to do some research. Begovic is a 6’6” 28-year-old goalkeeper playing for the Bosnian National Team. On top of being gorgeous, he can speak four languages: English, French, Bosnian, and German. If that isn’t sexy, I don’t know what is.

Basically, the best thing that’s come out of Germany since beer.

Rodriguez is a 24-year-old striker for the Colombian National team. In the 2014 World Cup, he emerged as the top scorer of the entire South American continent. One of his goals was even awarded the best goal of the entire tournament. Rodriguez is a family man who’s been married since 2010 (sighs) and endorses Adidas and Rexona, among other brands.

Sergio Ramos represents the Spain National Team in the World Cup. He is the proud captain of Real Madrid FC. His devotion to his career has resulted in a faultless six-pack, which I believe we can all agree to be a positive side effect.

This guy needs no introduction at all. If you don’t know who Cristiano Ronaldo is, you just may have been living under a rock. His dedication to his performance has resulted in his beautiful physique, and Ronaldo has been topping lists of sexiest soccer players since day one.