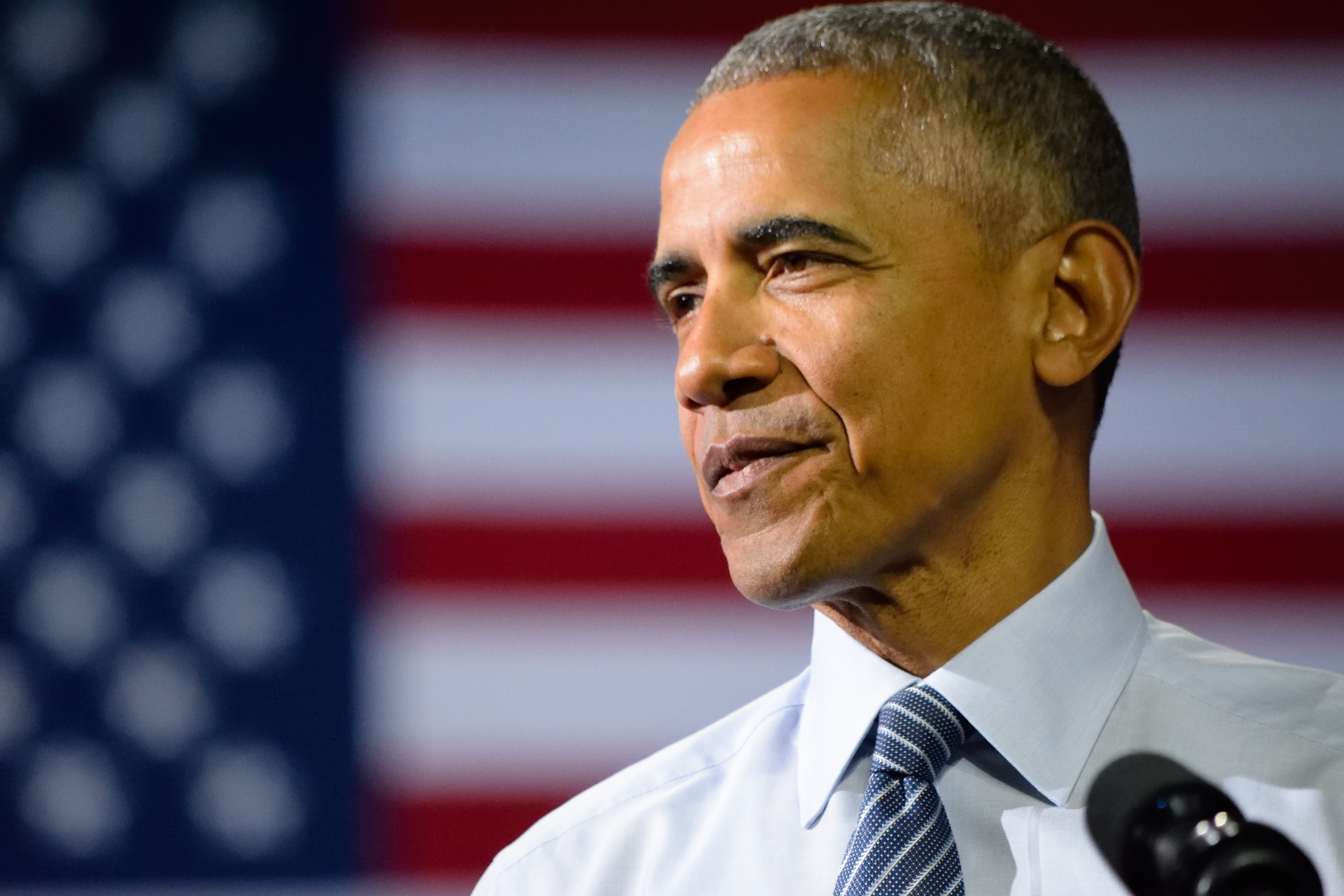 Updated: Here Are All The Democrats Who’ve Received “Suspicious Packages” So Far

All hail the Secret Service. On Wednesday, they intercepted explosive devices sent to Barack Obama and Hillary Clinton. In case that news wasn’t sh*tty enough, both CNN’s New York office and the office of Florida Congresswoman Debbie Wasserman Schultz also received suspicious packages, and had to evacuate. This act of domestic terrorism was aimed at many of President Donald Trump’s favorite targets.

A law enforcement official told the New York Times that Wednesday’s explosive devices bore similarities to the pipe bomb found in Democratic donor George Soros’s mailbox on Monday. Thankfully, none of these devices have physically harmed anyone.

So hmm, what do all of these targeted people and companies have in common? Could it be that the president of the United States habitually demonizes them, stoking the flames of hatred towards them because it serves his agenda and helps him consolidate his power? Just a thought. Meanwhile, the Secret Service confirmed that reports of a bomb being sent to the White House were incorrect, because of course.

CLARIFICATION: At this time the Secret Service has intercepted TWO suspicious packages – one in NY and one in D.C. Reports of a third intercepted package addressed to the WH are incorrect. We refer media to our statement: https://t.co/lJdTn04KmI

Law enforcement agencies are currently investigating the attacks, and hopefully will bring whatever f*cked up person did this to justice. In the meantime, White House spokeswoman Sarah Sanders said, in a statement, “These terrorizing acts are despicable, and anyone responsible will be held accountable to the fullest extent of the law.”

Cool words, Sarah. But the real way to show condemn these explosive devices is to stop smearing the people who received them. And maybe, while they’re at it, all those in the White House professing outrage could take away Trump’s access to Twitter?

Many of the nation’s top Republicans have come out to publicly condemn what appears to be an attempted domistic terrorist attack. Maybe this will make Washington see past their differences and come together as human beings? (Probs not but still…)

We condemn the attempted attacks against fmr Pres Obama, the Clintons, @CNN & others. These cowardly actions are despicable & have no place in this Country. Grateful for swift response of @SecretService, @FBI & local law enforcement. Those responsible will be brought to justice.

Those behind such reprehensible acts must be brought to justice. We cannot tolerate any attempt to terrorize public figures. I am grateful to the @SecretService, Capitol Police, and all law enforcement who guard against these threats. https://t.co/HUQQxynU9h

The President first addressed the packages at a White House event yesterday. You can watch his full remarks here:

Then he addressed them again at a rally last night in Wisconsin, where he blamed the the media for stoking fears and division:

No mention of the fact that he literally praised someone for body slamming a reporter like, a week ago tho…

Update 10/25/18 10:30am: Additional suspicious packages were found sent to Senator Cory Booker and to former Director of National Intelligence James Clapper, bringing the total suspicious package count to 12. Now the FBI is reportedly focusing on a mail distribution center in Opa-Locka Florida in connection to the packages. It is believed that several of the packages went through that processing center soooo yeah that seems like a pretty good clue.

Update 10/25/18: 11:20am: Federal authorities have arrested a man in connection to the suspicious packages. That’s literally all we know. You can follow live developments on this story on CNN here.