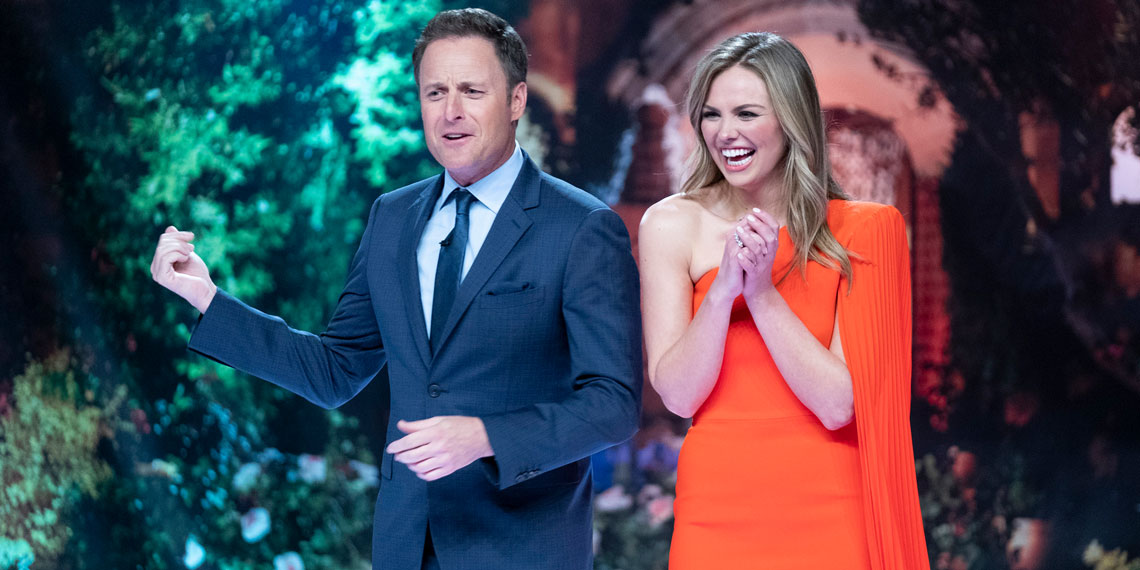 We are blessed on this beautiful Friday, because yesterday PEOPLE released a teaser for the new season of The Bachelorette, and I am pumped. I don’t know about you guys, but ever since Alabama Hannah steamrolled her way into our lives by toasting to her first date with the ever-so-romantic “Roll Tide!” I knew I needed more of this stone cold weirdo on my TV. She’s awkward, she actually has a personality, and she seems willing to show us that there is more to her than just “former beauty queen.” Sold. And now we have a new teaser for her season, which begins on Monday, May 13th. There’s a lot of producer driven drama jam-packed into 30 seconds, so thankfully I’m here to break it down for you.

We begin on night one, with Hannah wearing a dress that she found discarded on the floor at an after-prom party. I see Cary Fetman is continuing his iconic styling this season. Blessings. Then we immediately launch into the drama. We see Hannah pull one of the guys aside and accuse him of having a girlfriend. So I guess ABC is back on their bullsh*t, huh? Another season, another set of garbage men that producers didn’t vet properly! *sigh* This happens while a voiceover says, “The drama never lets up.” Well, yeah! That’s what happens when you collect your group of suitors from a knock-off Planet Fitness in Panama City Beach, attempt to scrub the Axe Body Spray scent off them, dress them up like cater waiters, and throw them in a limo. They don’t know how to behave! And you can’t get that scent off them FYI, it emanates from their pores.

We also get a shot of one of the guys saying to another one, “don’t ever objectify a woman,” and how much do you want to bet this guy once called a woman “sugartits” on Twitter? Not that I think you would, sir, but I’m convinced ABC’s background checks are conducted by Business Barbie sitting at her plastic pink laptop, so you just never know.

Hannah says in the teaser that she wants a man to fight for her, so of course we get the obligatory Bachelorette date where the men assault each other to win the attention of a woman they love. I’m sure that will turn out completely fine and has nothing to do with the ambulance we see wailing in this teaser! On the bright side, the men fighting appear to be wearing kilts. Are we getting a trip to Ireland or Scotland?! If we are, this at least means that none of the men are banned from leaving the country! A heartening sign.

I do wish that they wouldn’t have a fighting date each season—is this really necessary to prove their love?! It’s not like I ask the men I’m casually dating to change into a kilt and then assault the perv on the subway that leered at my ass. A simple “I’ll order us an Uber instead” will suffice! Men are not (usually) physically fighting each other for a woman’s attention in real life. Can I start a petition they do something else next season? These fights just promote a narrow-minded definition of a man and it’s not necessary. As my girls on My Favorite Murder like to say, toxic masculinity ruins the party again. No need for it at this party, Mike Fleiss.

Here is the teaser, which you can watch in its entirety below.

So it looks like we’re in for yet another drama filled season! Fingers crossed it will erase last season’s lead, Mr. State White Bread, from my memory altogether. I’ll leave you with just one  warning – yes, I did spend hours of my life analyzing this teaser, but take it with a grain of salt. The producers will always try to trick you, and we never actually know what happens until the show airs. For all we know, no one even showed up on night one and we’re not having a season. See you on May 13th to find out!