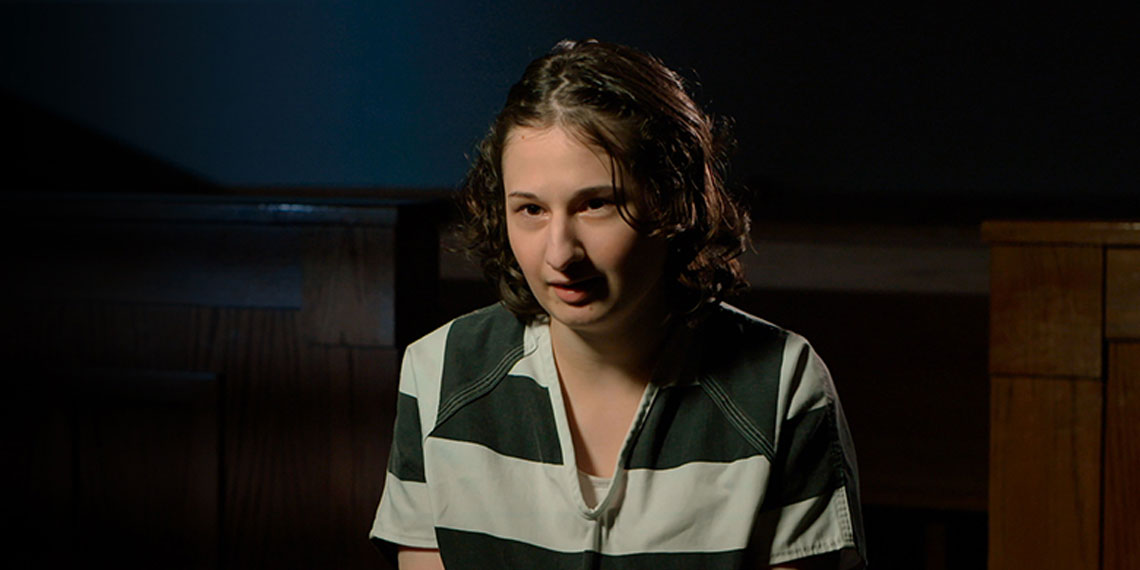 NVM: Gypsy Rose Blanchard Is Back With Her Prison Fiancé

Gypsy Rose Blanchard, who is currently serving a 10-year prison sentence after pleading guilty in 2016 to the second-degree murder of her mother, is single once again after breaking her engagement to her fiancé, Ken. Gypsy, now 28, began her prison sentence in 2016. After a few short months, met a man named Ken through the prison’s pen pal system. Some people have all the luck!! After several months of writing back and forth, Ken and Gypsy met in real life, along with her father and step-mother (at least she didn’t have to stress over what to wear). The two quietly became engaged soon after the visit and began focusing on what their lives together would look like after Gypsy’s release.

But it looks like all good things must come to an end. According to an insider interview with E! News, Gypsy and Ken parted ways but are seemingly being more mature about it than most would be. “Both Gypsy and Ken are brokenhearted over the situation and still have nothing but love for each other,” says an E! News insider. I don’t want to judge, but it must be relatively easy to maintain an amicable breakup when you know you’re not going to bump into your ex at happy hour or while buying cheese puffs at Target. The insider continued that the former lovebirds both want to take some time to focus on themselves, which for Gypsy shouldn’t be an issue until about 2026.

Gypsy rose to notoriety when the very bizarre details of her case came to light. In 2015, she convinced a man she met online, Nicolas Godejohn, to murder her mother after facing years of abuse. Their story became widely known thanks to the 2017 HBO documentary Mommy Dead and Dearest, as well as the 2019 Emmy-nominated Hulu show The Act, starring Patricia Arquette as Dee Dee and Joey King as Gypsy Rose.

Gypsy’s story garnered sympathy because Dee Dee, who suffered from Munchausen Syndrome By Proxy (a mental disorder that makes one crave attention and sympathy by being a caretaker), raised Gypsy in a constant state of illness. To the outside world, Gypsy appeared constantly sick. Dee Dee even lived in a home with a wheelchair ramp, shaved Gypsy’s head, lied about Gypsy’s age, and distanced her from any medical professional who questioned her symptoms. After her mother’s murder, Gypsy took to their shared Facebook account posting several disturbing statements, one of which being “That bitch is dead!” She later explained she’d posted the messages in an attempt for someone to find her mother’s body. Gypsy expressed remorse for the killing and ultimately only faced 10 years in prison due to the extreme conditions in which she was raised, and the belief that her only way out of the volatile situation was through murder. Meanwhile, Godejohn was sentenced to life in prison.

Hopefully by the time Gypsy is released, The Bachelor will still be going strong. Reality TV loves someone with a rocky past!

Idk how you maintain an on-again/off-again relationship when your only sources of communications are letters and once-a-day, 90-second phone calls but hey, Tim Robbins tunneled his way through a 20-foot-thick concrete wall with a f*cking baby hammer, so wish it, will it!