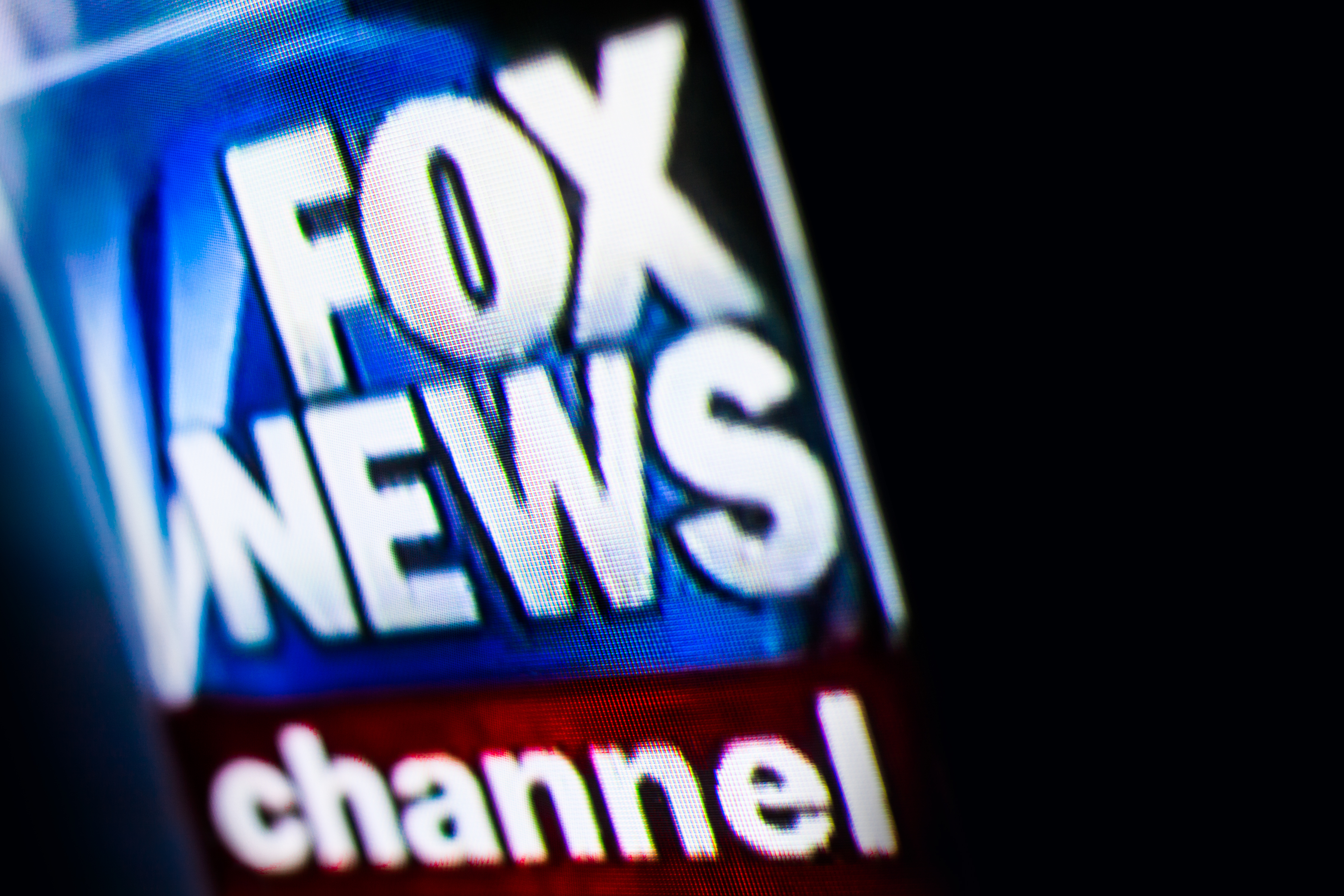 File this one under: devastating self-owns. This week, during a segment made to talk about the media and “fake news” (sidebar: when can we retire the term “fake news”? Can it be now? Can it be yesterday?) our trusted friends at Fox accidentally showed a graphic live on air that made it seem like Fox News is the least trusted network in news. Wonder what they could have possibly done to earn that distinction.

Lol. This is like posting an Insta pic where your friend looks good and you look bad – a horrible error, to be sure. Once “Media Buzz” host Howard Kurtz realized what the graphic said he ordered it taken down, claiming that the graphic was actually supposed to be used at a later part of the show. You know, the part where the show is over and your TV is off. According to Kurtz, what he meant to show was a Monmouth University poll about whether the media regularly or occasionally posts fake news. Oops! Again, this is like going on Insta to post a cute selfie and then accidentally posting the toe fungus pic you sent to your doctor instead.

(We all send toe fungus pics to our doctors, right?)

Kurtz is now doing what Fox News hosts do best and slamming the media on what he says is “incorrect” reporting on the above graphic. According to him, the graphic is meant to show what percentage of people trust the each network compared to President Trump, and not to each other. Monmouth found that 30% of people trust Fox more than they trust President Trump, 20% say they trust the president more than Fox, and 37% say they trust both equally. Even still, putting up the poll with no context was what we in the media biz call “a bad look.”

So what can we take away from this poll fiasco? The good news: Fox’s accidental graphic shows that Americans tend to trust mainstream media outlets more than President Trump, and that CNN and MSNBC have much higher credibility than Fox.

The bad news: I heard this on Fox News so like, can you even trust it?