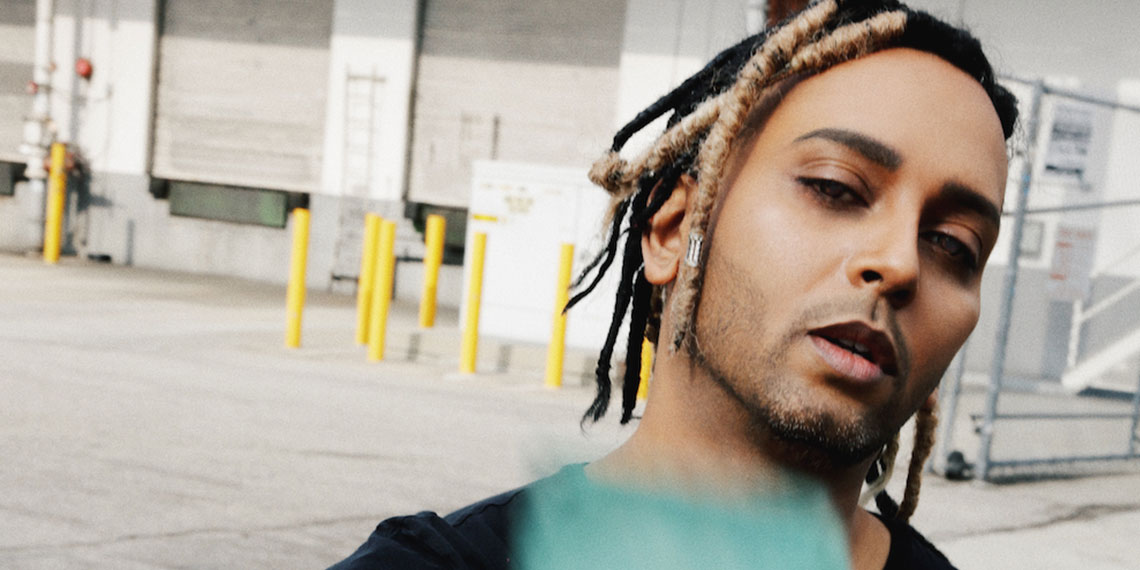 We are all going through it right now, and one thing I think we can all agree on is that every single person on Earth is stressed out. And if you’re not, I’m sorry, but you’re kind of a serial killer. Sure, you could deal with this stress by working out obsessively, or baking banana bread, or doing a million face masks, or you could just put on a chill playlist and just f*cking relax for an hour. Enter: Houseplants, the highly anticipated debut album from Kai Exos. Drawing on R&B, soul blues, jazz lo-fi and more, it’s a great album to put on while you work, smoke (your juul, nothing illegal here), or just like, vibe. Are the kids still vibing these days? Whatever. And Betches readers can get an exclusive first listen of Houseplants now, out May 1 via VMP Music.

From blissed-out (“Big Dreams”) to exuberant (“We Don’t Care”), Houseplants shows off Kai’s range as a singer, songwriter, and producer. Lyrical topics span from his cultural upbringing and family traditions (“Land & Sea”, “Broad Beans”) to challenging societal norms (“We Don’t Care”) to yes, obviously, matters of the heart (“Sci Fi”). He tells Betches, “Each song is a totem for how I’ve designed my life and career—these are the careful little things that make a recluse happy. We built a studio in my new house this past Fall and spent the next three months together doing The Houseplants Sessions. The whole fam while I had different friends down from T.O. same time. All that love is the mix. Pre-isolation, I was hopping from here to the East coast, so I needed my space to become a sanctuary for creative energy to bloom. I’m supercharged by the daily cultivation.”

If the name Kai Exos sounds familiar, it could be because his singles “Hold Out The Light” and “Fire & Brew” charted on Billboard’s Top 40, or maybe because the video for his single “Komorebi” amassed over 1 million views. (Or because he’s been featured in Betches before.) The LA- and Toronto-based songwriter and producer is definitely one to watch, with a global tour under his belt (TBT to tours) and a 2018 EP that garnered over 5 million streams worldwide. So if you’re one of those people who likes to gloat about how you knew an artist before they got big, you’re going to want to hit play and then text your group chat.

Be one of the first people to listen to Houseplants below, exclusive for Betches readers.