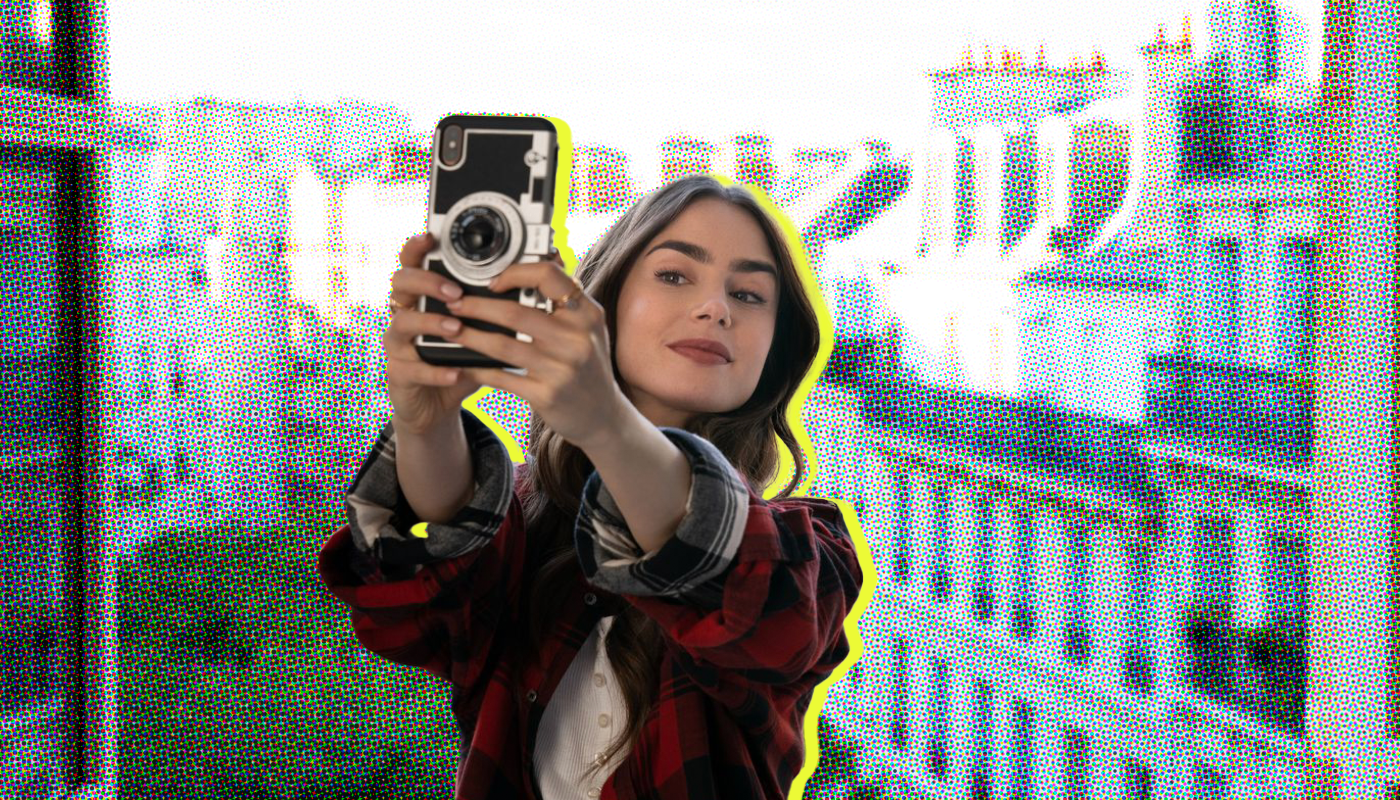 Emily in Paris, the show we all love to hate and hate to love, is finally back for season 3. And naturally, we have some questions: Will Emily finally learn French? Unlikely. Will she stay in Paris and follow her former colleagues from Savoir as they start their new marketing company? Almost definitely (I mean, Emily in Chicago doesn’t have the same ring). Most importantly, will Emily and Gabriel get together? He’s currently with Emily’s best friend but also love rival, Camille, so drama is pretty much guaranteed.

Like Emily, I moved to France for work—in my case, to write, and hers, for social media marketing (and to drink too much on boats, probably). That’s a stark contrast to most expats, though, many of whom move here for love.

Unlike Emily, though, I moved to Lyon rather than Paris. I also assume that based on her polished, ever-changing wardrobe, she earns significantly more than me.

It’s no secret that Emily in Paris is filled with some pretty unflattering stereotypes, but it begs the question: How does working in France actually compare to what’s shown on screen? Let’s take a peek behind the curtain…

Lunchtimes Are An Institution

At Savoir, the team regularly goes out for long, lavish lunches in the middle of the workday. Must be nice, right?

But I’m here to break it to you: That holds up. An hour’s lunch break is more or less expected in France. In fact, if I ever eat lunch at my desk, my colleagues genuinely get concerned—and not to mention it’s illegal (really, it’s in the French labor code). Who knew a desk BLT could be a crime?

The French Work Less… Sort Of

In season one, Emily arrives at the Savoir office at 8.30am… only to find the office closed, not set to open until 10:30. Ah, living the dream.

Officially, it’s true that the French work shorter hours—the working week here is just 35 hours compared to 40 hours in the USA, but that doesn’t mean that people actually work less.

For example, my office is made up of freelancers. While there are many that clock off halfway through the afternoon, there are plenty that put in extra hours, too. I know a British expat who arrives to work at 10am and is one of the last ones in the office, as well as an American journalist in Lyon who notes that only the internationals in her workplace are there past 5. So it looks like the jury’s still out on this one.

Croissants For Breakfast Are A Sign Your Boss Is Happy

My colleagues regularly bring croissants to the office to share for breakfast, but unlike with Emily’s boss Sylvie, it doesn’t necessarily mean they got laid. It just means they’re hungry, generous, and in the mood for some A+ carbs first thing in the morning.

During my first summer in an office without air conditioning, I was vividly reminded of Emily frantically fanning herself in the Savoir office—TBH, it’s the most relatable thing she’s done on the show so far.

France really is behind on the times when it comes to air conditioning. According to The Local, 64% of offices have air conditioning, but only 5% (!) of homes do. Compare that to 90% of homes in the US. I’m sweating just thinking about it.

(Pro tip: Head to a museum when it gets hot, since they always have air conditioning. You’re welcome).

You’re probably not wrong about this one. More than 25% of the population smokes here, compared to just 12.5% across the pond—so expect to find many more people on their cigarette break. Paradoxically, though, in my office there are actually very few smokers..

You expected something juicy here didn’t you? Sorry, I’m not about to air dirty laundry.

Anna is a British writer who, like Emily, has chosen to make France her home. Unlike Emily, she speaks French, and spends most of her time wearing gym kit rather than haute couture. Her work has been featured in Atlas Obscura, Fodor's, The Independent and many other publications. 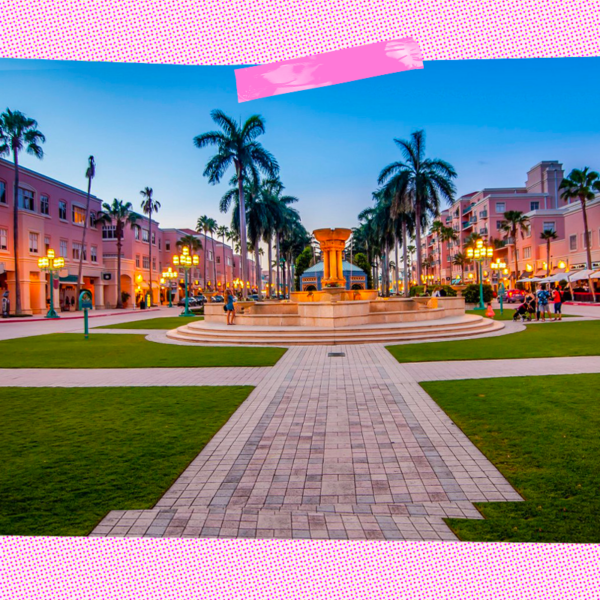 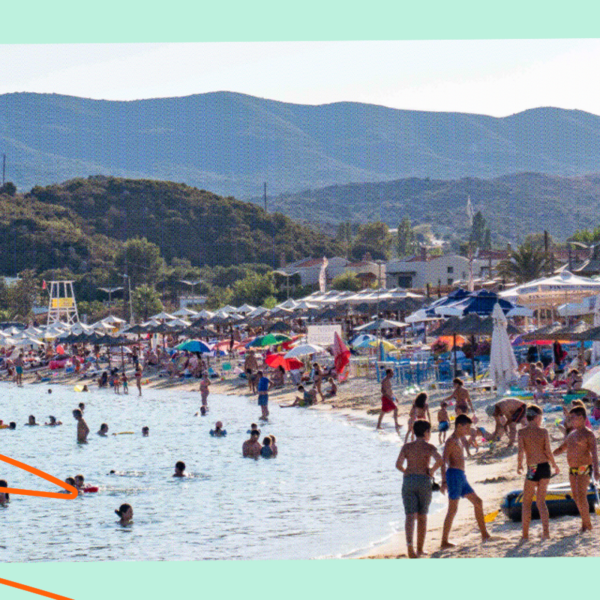 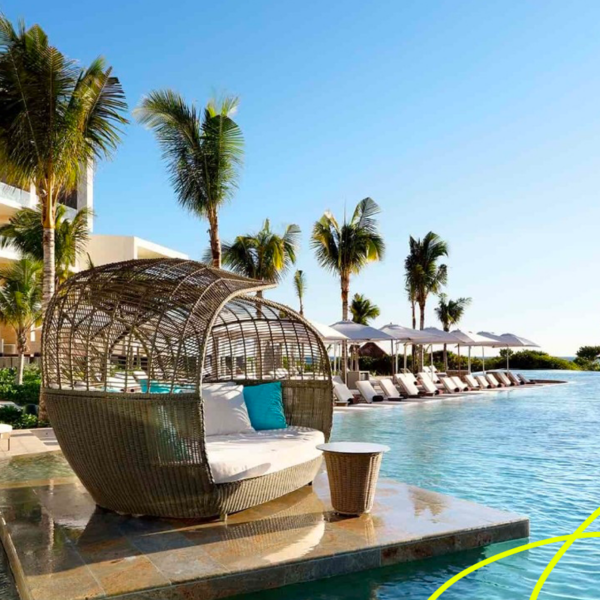