Anna is a British writer who, like Emily, has chosen to make France her home. Unlike Emily, she speaks French, and spends most of her time wearing gym kit rather than haute couture. Her work has been featured in Atlas Obscura, Fodor's, The Independent and many other publications. 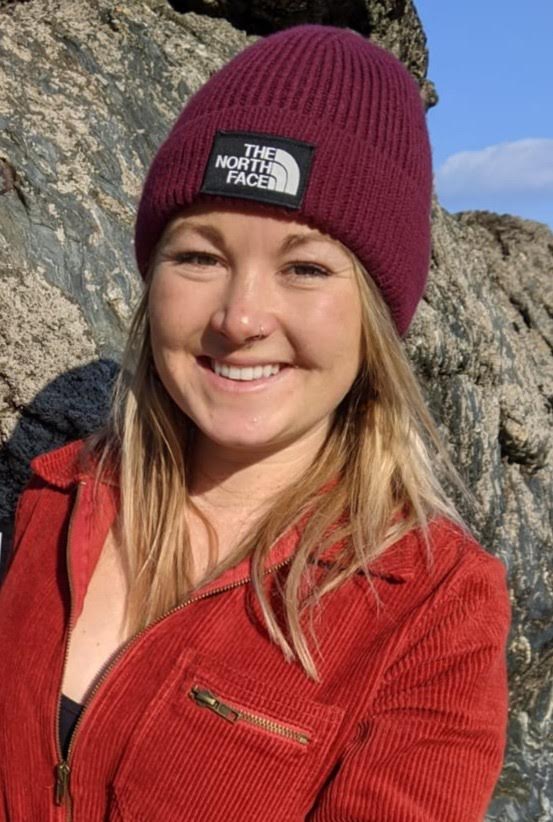 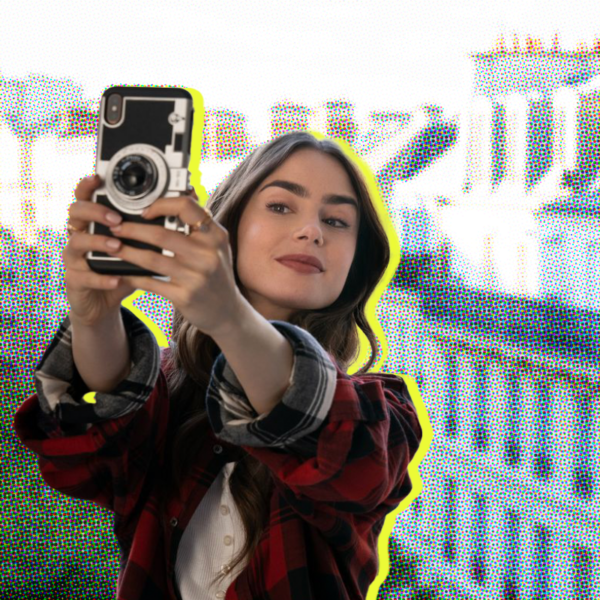