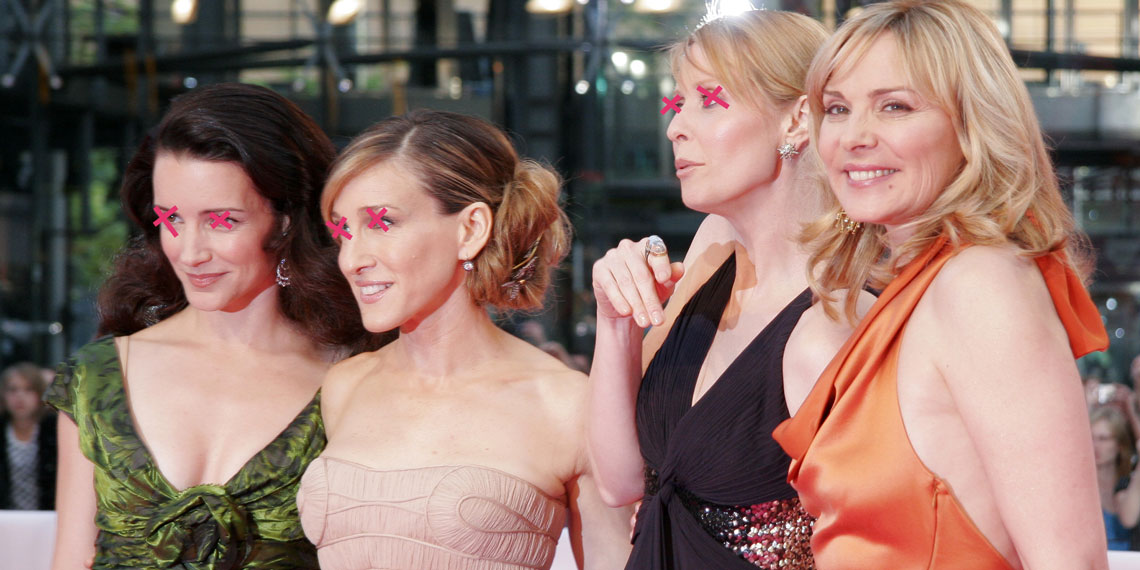 Celebrities Who Secretly Hate Each Other

This one broke my heart. Apparently, when they first started filming The Notebook the chemistry was not there. Gosling even asked the director to replace McAdams but instead, the two were forced into a couples therapy session. LOL. This ended up working because their acting in the movie is v compelling and the two even went on to date on and off for four years after filming.

During the filming of Romeo + Juliet, Danes found DiCaprio to be immature and avoided him at all cost when they weren’t in scenes together. DiCaprio was 21 while Danes was 17 at the time. She didn’t like that he would prank others on set, while he reportedly thought she was uptight. I guess it’s true when they say girls mature faster than boys.

3. Mariah Carey and Everyone

Carey has a reputation of being a diva. And the celebrity feuds she is involved in are endless. The list includes Nicki Minaj, J.Lo, Demi Lovato, and probably continues to grow as we speak.

This one is rather one-sided. After Osborne said, referring to Aguilera, “Maybe she is just becoming the fat b–ch she was born to be. I don’t know.” Fat shaming is never cool. Although this duo has a long history of snarking comments to one another, Aguilera stayed quiet in this specific instance. Only time will tell if this feud will continue.

Ugh. It’s v depressing to know that your fav BFFs on TV are actually part of the list of celebrities who hate each other. That said, Parker and Cattrall have been pretty public about their *lack of* friendship. In February, Cattrall posted to her Instagram (see post here) to call Parker out for being a fake friend and to tell her to leave her alone after her brother’s death. Ouch. Fans, including myself, were devastated to learn about this feud, especially since that meant no third Sex and the City movie.