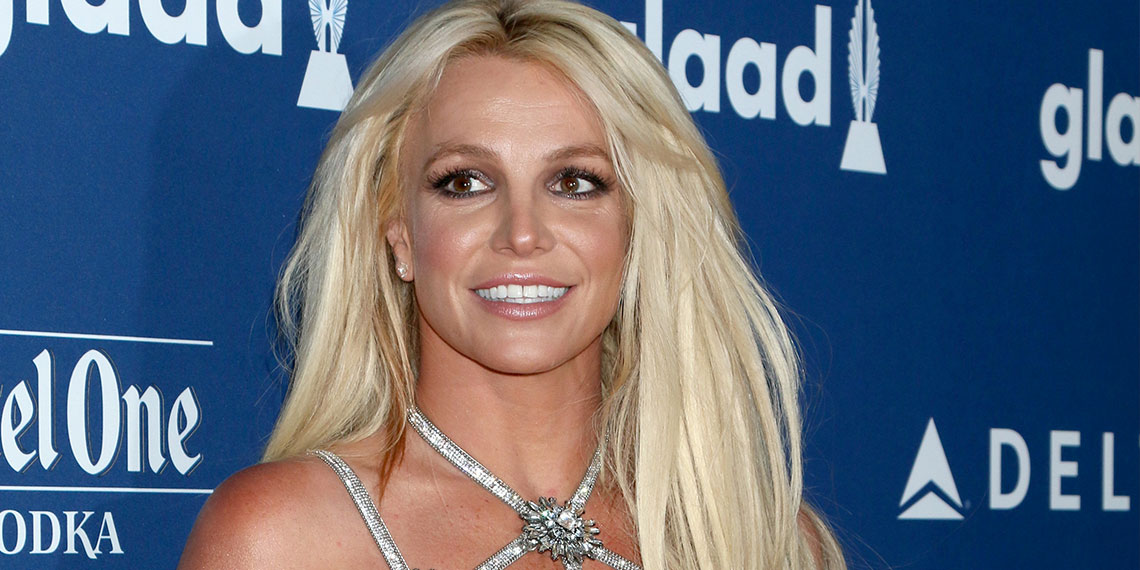 As you probably know by now, the legal battle over Britney Spears’ conservatorship seems to be never-ending, and every few months, we get new updates on the latest developments in this arrangement that has now lasted over a decade. The back-and-forth legal drama can be exceedingly difficult to understand, but overall, it’s clear that Britney is unhappy with the current situation.

This summer, there was a slew of updates. Britney requested that her temporary conservator, Jodi Montgomery, be made permanent, rather than her father Jamie being reinstated. (Due to health reasons, Jamie stepped down as her personal conservator in 2019, but has remained the conservator of her estate.) Jamie pushed back on this, requesting that he and his former partner Andrew Wallet (who stepped down in March 2019) be returned to their former positions. While Britney said she is fine with the conservatorship being extended until 2021, she and her father disagreed on whether the conservatorship proceedings should be made public, with Britney’s team opposing a motion to seal court documents. And around the same time, we also found out for the first time that Britney’s mother and sister are involved in her financial trust. A lot going on, to say the least, but it didn’t end there.

Since that tumultuous period in August, things have been fairly quiet in regard to Britney’s case, until this week. On Tuesday, Britney’s attorney, Samuel D. Ingham III, spoke on her behalf in a court hearing, telling the judge, “my client has informed me that she is afraid of her father,” adding that Britney made it clear “she will not perform as long as her father is in charge of her career.” Capping off his statement in a way that really got the fans’ attention, Ingham said “we are really at a crossroads.” The good news? Now I know I’m going to rewatch Crossroads later. The bad news? Literally everything else.

Of course, it’s disappointing for Britney fans to hear that she likely won’t be getting back to music any time soon, but the revelation that she is afraid of her father is alarming. Ingham also added that Britney has not spoken to her father in “a long time.” Britney’s mother Lynne, who is divorced from Jamie, also issued a statement through her attorney, calling Britney and Jamie’s relationship “toxic” (no pun intended, I assume), and saying “it has broken Lynne’s heart that it has come to this point.”

Jamie Spears’ attorney fought back at these claims, blaming the lack of communication on Britney’s attorney, and arguing that there is not “a shred of evidence to support my client’s suspension.” For the time being, Judge Brenda Penny seemed to agree, declining the request to suspend Jamie Spears from his role in the conservatorship. She did, however, agree to “hear further arguments for his suspension or removal,” which Britney’s attorney said he would provide. Basically, this fight isn’t over yet.

But despite Jamie Spears remaining in his role in the conservatorship, there was one silver lining in the judge’s rulings this week. Previously, Britney had requested that corporate fiduciary Bessemer Trust be named a co-conservator in her finances, and that request was approved this week. For now, they’ll have to try to cooperate with Britney’s father, but that may be changing depending on the outcome of the additional upcoming hearings, the first of which has been scheduled for December 16.

Meanwhile, after a brief hiatus, Britney has been back on Instagram lately, posting more of her trademark chaotic content. She resurfaced last week with a video, in which she assured her fans that she’s “the happiest I’ve ever been in my life.” Good for Britney; that makes one of us!

Since then, she’s posted several times, including a video of her dancing, some inspirational messages, and a minute-long clip of her posing with a flower. Whatever Britney is going through in court right now, at least her social media is as delightfully strange as ever.