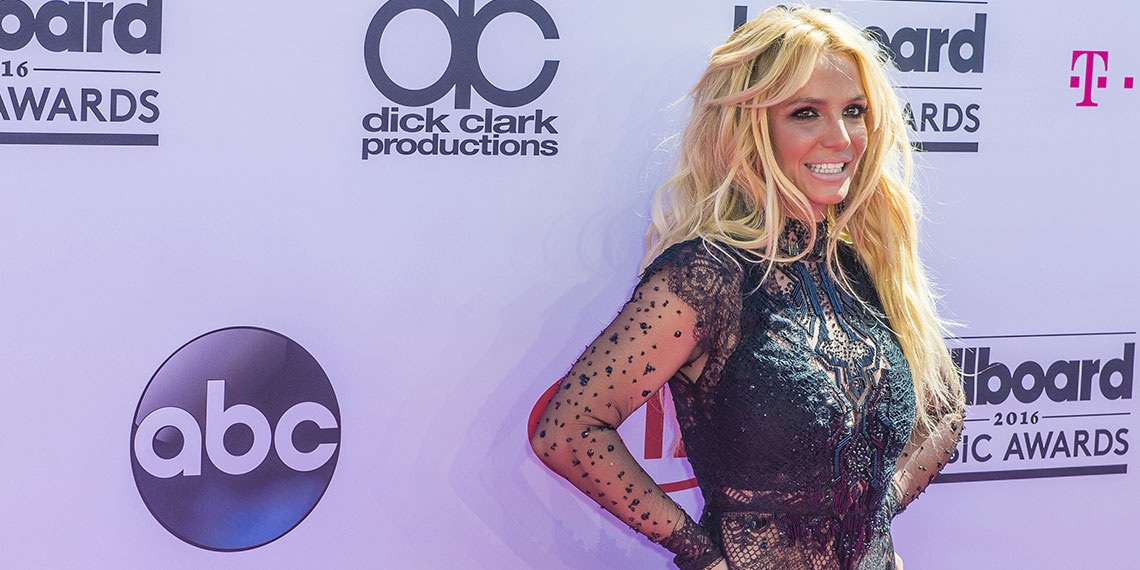 There Are Major New Developments In Britney Spears’ Conservatorship

In case you’ve been been focused on other things lately (can’t imagine what), there’s been a lot going on this summer with Britney Spears. We’ve come a long way from last spring, when it was rumored that she was being held against her will in a mental facility, or that she escaped said facility, but things with her conservatorship are as complicated as ever.

As you may know, Britney Spears has been under a wide-ranging conservatorship since 2008, with her father Jamie overseeing nearly every facet of her life as the conservator. For the last decade, Jamie Spears has had control over his daughter’s finances and medical care, as well as career decisions like tours and residencies, and even whether or not she is allowed to drive a car. It’s an extreme situation, and over the years, the conservatorship has been the source of many court decisions and legal battles.

For many years, Britney’s father served as co-conservator with attorney Andrew Wallet, who handled Britney’s finances, but after Wallet stepped down last year, Jamie Spears assumed total control. Later in 2019, Jamie temporarily stepped down from his role as Britney’s conservator, due to some life-threatening health issues—and Britney doesn’t want him back in charge. Since Jamie stepped down, Britney’s manager, Jodi Montgomery, has served as her conservator, and Britney is now seeking to make Jodi’s position permanent. In a court filing earlier this month, Spears’ team wrote that “Britney is strongly opposed to James’ return as conservator of her person.” (James = Jamie.) Britney is requesting that Jodi Montgomery remain in her role as conservator, along with a “qualified corporate fiduciary” to handle her financial matters. Britney’s attorney also noted that he expected Jamie would “aggressively” push back against these requests. He was right—Jamie Spears has already reportedly filed a request that he and Andrew Wallet be reinstated.

There are a lot of factors at play here, and the situation is made even more complicated by the bigger picture with Jamie Spears, who was investigated last year after allegations that he abused Britney’s son Sean. It’s still not entirely clear what truly happened, but both of Britney’s sons were granted a three-year restraining order barring Jamie from seeing them. Britney’s request to have her father permanently removed came last week, as a judge extended the conservatorship for six months, until early 2021. Reportedly, Britney’s attorneys now have a few weeks to file any official motions regarding the conservatorship, which would include permanently removing Jamie. Theoretically, that would be decided sometime in the fall, so stay tuned.

But that’s not all that’s happening with Britney’s conservatorship. Turns out, Britney’s mom and sister are both getting involved in her finances. Way back in 2004, Britney established a trust to protect her assets for herself and her sons, and to “hold and manage her material financial assets during her lifetime, and provide distribution of those assets upon her death.” The trust includes traditional assets like property and investments, but also “furniture and furnishings, clothing, jewelry, vehicles and accessories to vehicles, books, paintings, and other artwork, and other tangible articles of personal, domestic household, or recreational use or nature, together with any insurance on such property.” Basically, everything.

Since 2008, the trust has been controlled by Britney’s conservators (aka mostly her dad), but this week The Blast obtained new documents that revealed Britney’s sister, Jamie Lynn, was also made a trustee in 2018. Her appointment was signed off by Jamie Spears and Andrew Wallet, who were co-conservators at the time. According to the documents, the SJB Trust (Sean, Jayden, Britney) lists Britney as the sole beneficiary while she is alive, but if she were to die, the money would basically go straight to her kids. But Jamie apparently requested approval to create “blocked accounts,” which are accounts with specific limitations on who can access them, and how much they can withdraw.

So Jamie Lynn has secretly been involved in Britney’s financial arrangements for the past two years, and now Britney’s mom is finally getting in on the family affair. Last month, Lynne Spears filed a request to be named an “interested person” in Britney’s trust, which wouldn’t give her control over anything, but would ensure that she was notified of “all matters” involving the trust.

Like many of the developments in this story, it’s extremely difficult to figure out who has good intentions here. The family has rarely spoken publicly about the situation, but last month, Jamie Lynn Spears passionately spoke out on behalf of her sister on Instagram, defending Britney’s privacy and calling her a “strong, badass, unstoppable woman.” At the time, we didn’t know that Jamie Lynn was involved in Britney’s trust, but hopefully she’s actually helping.

Similarly, we have no idea why Lynne Spears is choosing to get involved now. Whatever the reasons behind these recent moves, it seems like the next few months will be an important time, with Jamie’s ultimate involvement clearly a point of contention.

While the Spears family battles for control of Britney’s affairs, Britney has a powerful force in her corner: the ACLU. Last week, as the news about Britney requesting her father’s removal broke, the ACLU tweeted an offer of support, saying that “People with disabilities have a right to lead self-directed lives and retain their civil rights.”

People with disabilities have a right to lead self-directed lives and retain their civil rights.

If Britney Spears wants to regain her civil liberties and get out of her conservatorship, we are here to help her. https://t.co/uLRakw7c4C

What will happen in the next six months? There’s no way to know, but regardless, hopefully Britney is safe, happy, and healthy, and also, I would love some new music.