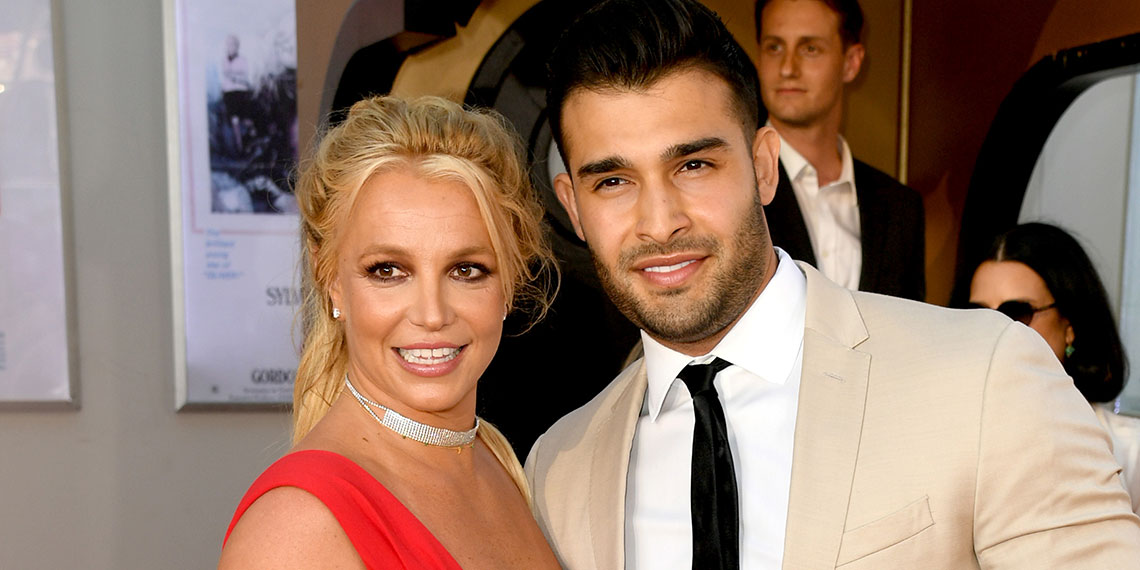 Back in April (feels like yesterday) news emerged that Britney Spears may have been held against her will in a mental facility, sparking what became the #FreeBritney movement. Reports said that Britney had been held in the facility for two months, and was put there by her father Jamie, who was her conservator. A conservator is someone who’s appointed by a judge to manage “the financial affairs and/or daily life of another due to physical or mental limitations, or old age.” (Yeah, I got that from Wikipedia, fight me.) Upon learning that Britney was being held in the facility supposedly against her will, many fans took to social media, demanding Jamie #FreeBritney. However, others argued that if she really is unable to care for herself, and we really don’t know because we’re just random fans who are not privy to her mental state, then we have no place clamoring for her freedom.

TMZ reported in April that Jamie did not have the ability to send Britney to a facility against her will, or control her medications. Some (Betches co-founder Sami) felt like that sounded like a technicality, and even if he couldn’t technically do those things, he could still exert enough control over her life to essentially control those things. Well, now we may not be able to sit here and debate any longer whether or not Britney’s conservatorship is in her best interests, because Jamie Spears got an injunction against some guy who was trying to talk sh*t about it. *Frantically erases any negative #FreeBritney articles*

So this guy, Anthony Elia, started a blog called the Absolute Britney. In the blog, Elia basically claimed Jamie Spears was manipulating Britney’s Insta to make her look more mentally ill and less able to care for herself than she actually is/was. He called Britney’s conservatorship a “human rights violation”, which feels a tiny bit overblown. Jamie Spears thought so too (well, if we’re being technical, he thought it was defamatory), and was able to convince a judge to order Elia to knock it off (which is the legal term, thank you).

In the lawsuit, the conservatorship said, “It is time for the conspiracy theories about Britney Spears’ well-being and the mob #FreeBritney movement to stop.”

Apparently, the blog posts triggered death threats against some of the people involved in the conservatorship, which is not all that surprising considering a recent blog post on Absolute Britney ends with the following passage: “We must try to remain positive and we MUST stick together Britney Army. Stop fighting with each other and turning against each other. We are a family. We must BE united as a TEAM for us to help Britney.”

Yeesh. It’s great to be passionate about something, but I feel like Britney Spears does not need an “army” of faceless keyboard warriors to go to battle for her in undetermined ways (especially when that battle ends in an injunction). Where’s Chris Crocker when you need him?