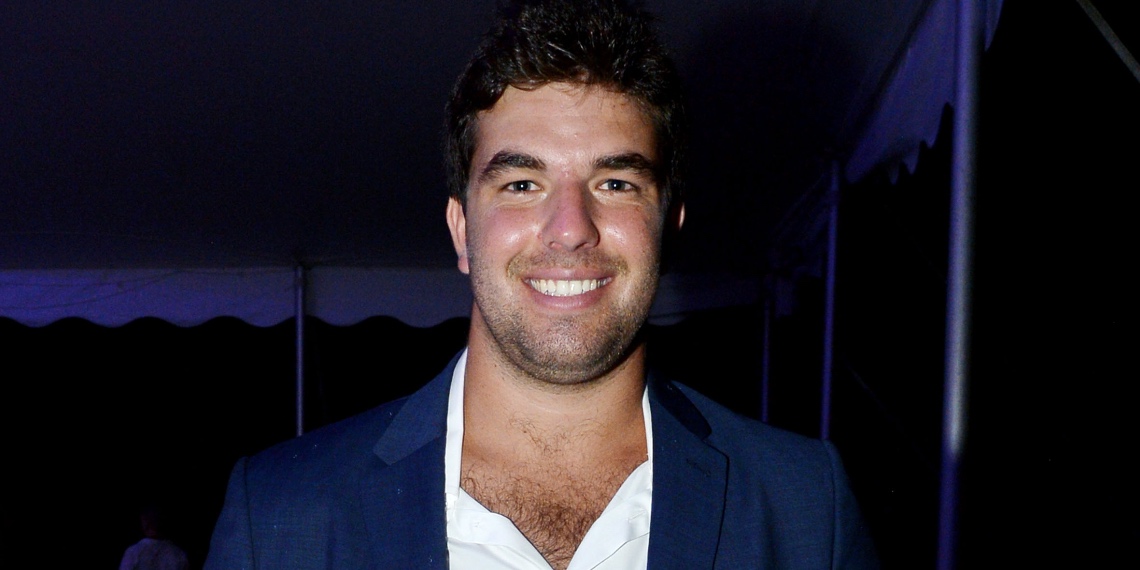 In recent weeks, we’ve all had a lot of time to think about what’s really important in life. More than ever, we’re thankful for our health care workers, we’re aware of our own actions, and we’re thinking about the people we love. That’s all great, but did you stop and think about how Billy McFarland is doing? That’s right, even in the middle of a global pandemic, it’s time for an update on our favorite scammer. (Okay, my favorite scammer is probably Elizabeth Holmes, but Billy is second.)

As you may recall, the disgraced Fyre Festival founder is currently serving a six-year prison sentence, after pleading guilty to two counts of wire fraud in 2018. Billy is being held at a federal prison in Ohio, but due to the coronavirus pandemic, he wants out. Well, he probably wanted out before, but now he might actually have a chance.

In a filing obtained by The Wrap, Billy McFarland’s attorneys requested that he be allowed to serve the remainder of his sentence under home confinement, rather than in prison. According to the petition, McFarland has pre-existing conditions that put him at higher risk, including asthma, “extreme” allergies, and heart issues “he has experienced since his early 20s.” I’m not saying I don’t believe any of these health issues, but I would like to see a doctor’s note, just to make sure it wasn’t signed by Dr. Ja Rule, MD.

Billy McFarland’s health conditions aside, the situation at his prison facility sound pretty bleak right now. According to his team’s filing, at least 24 inmates and 14 staff members (including the warden) have been diagnosed with COVID-19. The Columbus Dispatch reports that six inmates at the Elkton prison have died from the disease. Furthermore, Billy’s team claims that he is being held in a large room with over 100 inmates, and that “30 of them have gotten sick and been relocated.” Yikes. These are definitely not socially distant conditions, and it’s no wonder coronavirus has become such a big problem in the prison system.

Naturally, Billy McFarland’s petition cites that he is “not a risk for the community nor a threat to public safety,” but I think anyone who tried to attend the Fyre Festival might beg to differ. Sure, he’s not a violent criminal or anything, but we all saw two documentaries about the mass chaos he caused, and just think about what kind of scams he’d try to pull in the midst of a pandemic.  Those sh*tty cheese sandwiches were definitely a risk for the community. And you know Billy would be the type to hoard toilet paper to resell it at a markup, at the very least. But all jokes aside, he would have been eligible to transfer to home confinement starting next year, so it seems like he might have a decent case.

The petition for an early release is a marked change from a couple weeks ago, when Billy McFarland told The New York Post that he was “not worried about catching the coronavirus.” At that time, he was working on a project aiming to crowdfund phone calls for “in-need inmates and their families who are affected by coronavirus.” Wow, was Billy actually trying to do something good for others? With no apparent personal gain? They say prison changes people, but this is truly a surprise.

But obviously, sh*t has gotten real in the past few weeks, and Billy McFarland is ready to bounce. I don’t blame him, but I’ll be curious to see if the judge grants him early release. And if he does get out, I’ll be even more curious to see what kind of scheme he cooks up while on house arrest. Maybe a fake retreat for elite influencers in the Hamptons? He’ll probably just do the rest of his sentence at the Magnises loft, so all the hottest up-and-coming people can come party with him. Maybe Elizabeth Holmes will come hang out, and they can work on a coronavirus vaccine together! If that happens, I better f*cking be invited.