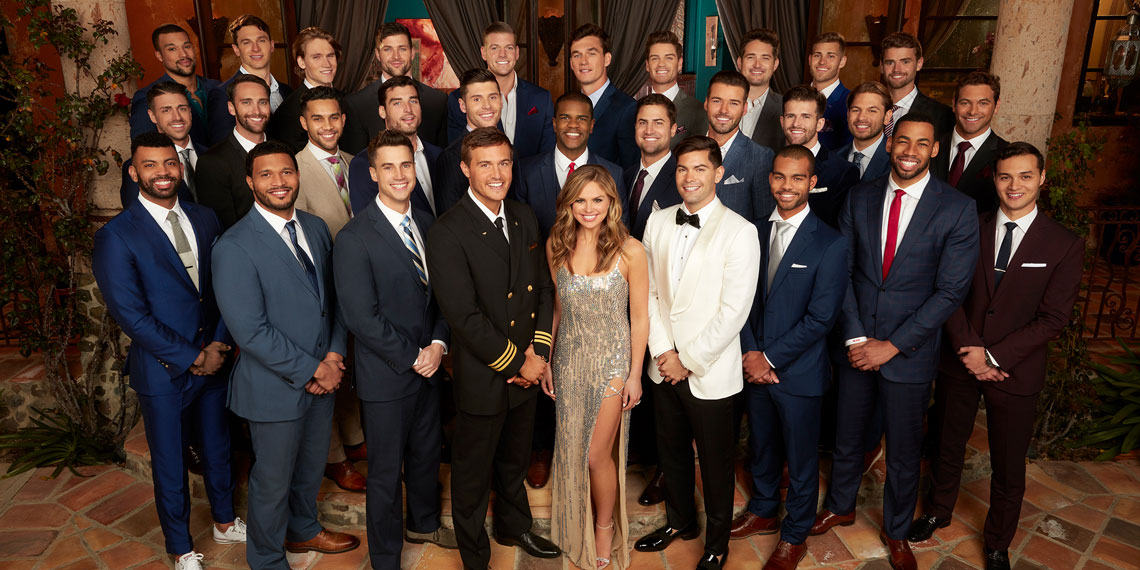 Another ‘Bachelorette’ Finalist Lied About His Past Relationship

Welcome back to another entry in the All Men Are Trash Encyclopedia. Who’s our featured piece of trash today? I’m sad to report that we’ve gotten some unfortunate information about Pilot Peter from this season of The Bachelorette. We all love him, but according to his ex-girlfriend, he’s a lying sack of sh*t just like literally every other man in the world. Andddd another one bites the dust. Let’s go through the accusations, and talk about how literally half of Hannah’s remaining men (not even counting Luke P) are total garbage.

Peter’s ex is a woman named Calee Lutes, who lives in Atlanta. In an exclusive interview with Entertainment Tonight, she said that she and Peter met in June 2018, when he was in Atlanta for a month of training after getting hired with Delta. (I have a friend who is a flight attendant at Delta and can confirm, this checks out.) They met on a dating app, and decided to continue their relationship long distance after his time in Atlanta was finished. Despite the distance, Calee told ET that she and Peter were “crazy about each other,” and that they saw each other every few weeks. They even went to Switzerland together in November.

ET also has photos of them together, in addition to screenshots of texts and DMs, so you should definitely look at those. According to Calee, their relationship progressed quickly, and they frequently talked about her potentially moving to LA to be with him. Then, two days before Christmas, Peter broke up with Calee over FaceTime, even though she had just bought a ticket to LA for New Years. Ugh, hopefully she flew Southwest so she could get that sweet sweet credit. She says he didn’t give any reason for the breakup other than that they shouldn’t let their relationship get any more serious.

Right after breaking up with her, Calee says that Peter deleted every trace of her from his Instagram, even erasing his comments and likes on her photos. At the time, Calee noticed that a Bachelorette producer had recently followed him, but she had no idea he was actually going on the show until the cast was announced in March.

Obviously, Calee was surprised and upset to find out that her boyfriend had applied and interviewed to be on a dating show while still in a serious relationship with her, but the initial shock just got worse after the show started airing. As you’ll probably recall, Peter opened up to Hannah in Latvia about how difficult his recent breakup was for him. To hear Peter tell it, he had his heart completely broken, and is still struggling to pick up the pieces.

Calee says she’s sure she is the ex he’s talking about, and that she feels betrayed about the way he’s portrayed their breakup on the show. If all of this is true, then Peter obviously sounds like a nightmare. It’s bad enough that he chose the show over his relationship, but the fact that he basically ghosted his girlfriend and is now making her sound like the bad guy on national television is completely f*cked up.

Overall, Jed’s deception of both Hannah AND his girlfriend before going on the show is probably worse, but Peter’s situation ain’t good either. I won’t spoil the ending of the show here (click here if you want to know who wins), but at this point, none of Hannah’s choices are looking promising. I mean… at least Luke P is upfront about how terrible he is? No, you’re right, that’s crazy talk.

Hannah, get out while you still can. I want the best for you, and I don’t think any of these lying clowns can provide that for you. Tyler C, you better not f*cking let us down.