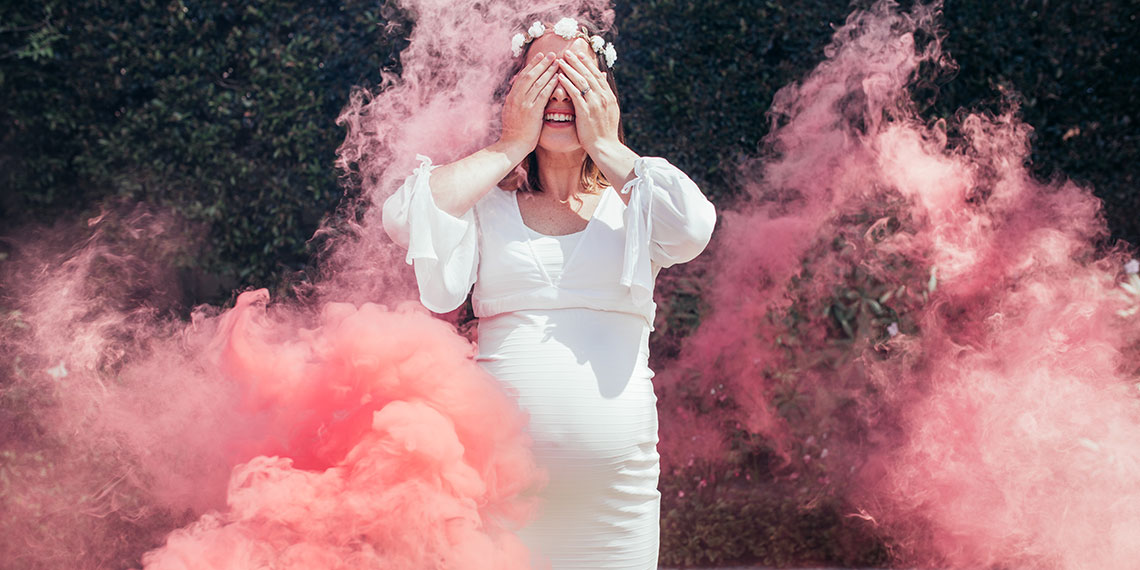 A Texas Couple’s Gender Reveal Ended In A Plane Crash

The headline says it all, guys. What have we told you about how stupid gender reveals are? Like, only in America and with the rise of social media would we have a legitimate issue with people trying to one-up each other on how to announce their yet-to-be-born kid’s genitals in front of friends, family, and internet strangers—and causing harmful accidents in the process. Before you hate on me, I had a gender reveal, too. It was in the doctor’s office with my husband. The nurse pointed at my kid’s junk on the ultrasound screen and said “look, a penis! it’s a boy.” MAZEL. Then I texted my parents. That’s how it should be done.

If you ask me, a gender reveal party is yet another excuse for parents-to-be to try and squeeze more baby gifts out of friends and family. I respect the hustle, but also, chill tf out. You need one baby shower to ensure you have some diapers and maybe a car seat. You do not need a f*cking separate party with either pink or blue decor. Give me a break. And, as we continue to see in the news, not only are gender reveal parties unnecessary, they can also prove to be dangerous. Such is the case with this Texas couple, who tried to do way too much and ended up getting someone hurt in the process. Let that be a lesson to all of you to knock it off with these stunts.

This incident took place back on September 7, 2019 in some godforsaken place called Turkey, Texas. Basically, someone (my money’s on the dad because this feels like something a dad would do) rented a crop-duster plane and pilot (don’t ask me about the logistics of renting a pilot) to drop pink water for a gender reveal. The water would turn to vapor, making for a TRULY SPECTACULAR and heartwarming sight when pink mist would envelop the guests. I guess that would have been cool… if it worked.

Instead, the crop-duster actually stalled out—possibly due to the shock to the plane’s system after dumping 350 gallons of pink water—and subsequently crashed. The pilot was not injured and will go on to be available for future parties and gender reveals, but one passenger had minor injuries. And that’s not counting the pride of the parents-to-be, who now can’t even post their gender reveal party on Instagram because their stunt went so horribly wrong. Like, would confetti not have sufficed?

Honestly, these idiots are so lucky no one was killed or seriously injured. Gender reveals, as I said above, are getting stupider and stupider. Lest we forget the woman who was killed in October when someone thought it would be a good idea to reveal gender with a MOTHERF*CKING PIPE BOMB which, naturally, exploded and led to this woman’s death when she was struck with a piece of shrapnel. Then we have the guy who started a 47,000 acre fire in Arizona (the Sawmill Fire, to be exact) when he shot a target filled with explosive blue powder to let everyone know he was expecting a son. People are using alligators, planes, explosives, and dumbass balloons all in the name of celebrating a social construct we as a society place way too much emphasis on anyway.

If you insist on having a gender reveal, please, for all of our sakes, avoid heavy machinery, wild animals, or anything that could explode. It hurts that I had to type that sentence, but, hey, it’s just another day in Trump’s America.