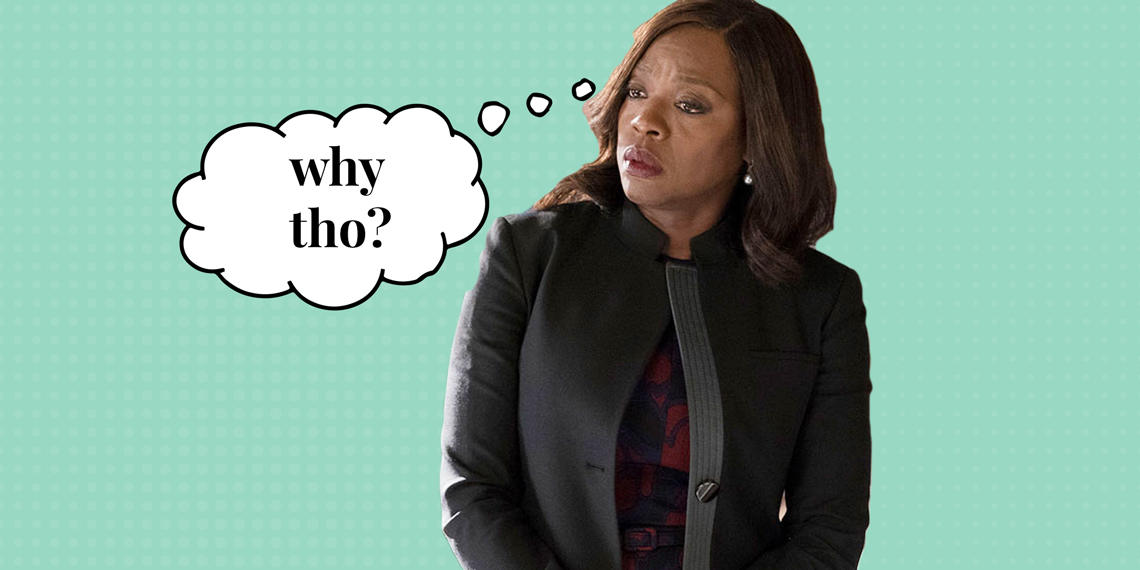 Do you love true crime? We’re launching a true crime podcast called Not Another True Crime Podcast on October 1! Follow @natcpod on Instagram and Twitter for more info.

I’ve been sitting staring at my laptop for the past 20 minutes trying to figure out how to write this news story in a fresh, clever way, but sometimes a story just writes itself and the best way to tell it is to simply word vomit. So, here goes nothing. A novelist who literally wrote an essay called “How to Murder Your Husband” just got charged with, you guessed it, MURDERING HER HUSBAND.

Nancy Crampton-Brophy, the 68-year-old Oregon woman who deadass has a series of books with muscular dudes on the covers called Wrong Never Felt So Right allegedly killed her husband Daniel, and then threw up a shady Facebook status acting shocked. Come on, Nancy. According to The Oregonian, Daniel was found dead at a kitchen in the Oregon Culinary Institute in June, and she was charged with the murder this week.

Her post reads, “For my facebook friends and family, I have sad news to relate. My husband and best friend, Chef Dan Brophy was killed yesterday morning. For those of you who are close to me and feel this deserved a phone call, you are right, but I’m struggling to make sense of everything right now. There is a candle-light vigil at Oregon Culinary Institute tomorrow, Monday, June 4th at 7 pm. While I appreciate all of your loving responses, I am overwhelmed. Please save phone calls for a few days until I can function.” And there are over a hundred comments being like, “my heart hurts for you, Nancy!” and “So very sorry for your loss.”

Nancy’s essay, “How To Murder Your Husband”, was posted on a WordPress website called See Jane Publish, which has since completely disappeared. It’s basically just like, a rambling of why she’d rather kill her husband than get divorced, and then a few suggestions on how to do it. Homegirl is certain that every one of us is capable of murder, to which I say, okay that’s your opinion, but I have a hard time believing things can be that infuriating in Portland, Oregon on a daily basis. I’ve never been there, but I have watched a lot of episodes of Portlandia, and it seems like there are tons of nice people who wouldn’t murder anybody. Like, deal with the New York City MTA for one week and then talk to me about wanting to commit a capital offense.

“As a romantic suspense writer, I spend a lot of time thinking about murder and, consequently, about police procedure,” Nancy wrote. “After all, if the murder is supposed to set me free, I certainly don’t want to spend any time in jail.”

I just feel like… if you’re going to publish an essay all about your desire to murder your husband, maybe just write it under a pen name? I mean, sh*t, I’m even writing this under a pseudonym. Did she really think the police were that dumb?

I’m not even going to hide the fact that I’m a little salty that normal betches everywhere get ghosted for like, triple texting, and this woman stayed married for eight years after writing about how she’d kill her husband.

Do you love true crime? We’re launching a true crime podcast called Not Another True Crime Podcast on October 1! Follow @natcpod on Instagram and Twitter for more info.