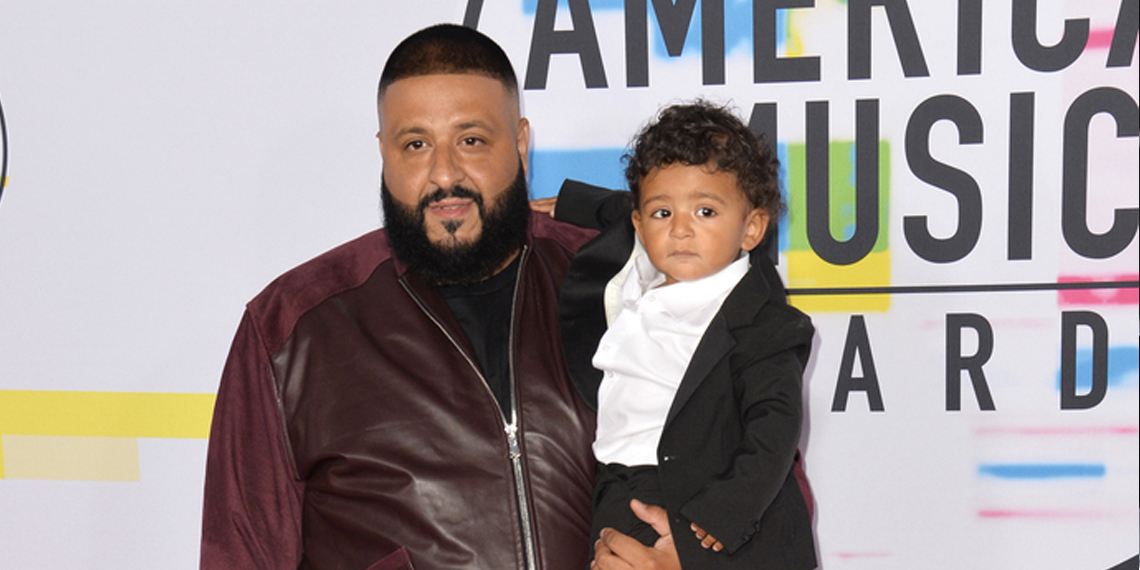 When you think about it, Instagram has really evolved. It started as a platform for us to share pictures of our chevron nail art with the Nashville filter, and now it’s a lucrative way to exploit the shit out of your non-consenting baby. While most people just post tons of pictures of their kids to get more likes, celebrities have the unique opportunity to trick thousands of people into following an Instagram account for their kid, and thus, the world of celebrity baby Instagram accounts was born.

The concept of celebrity baby Instagram accounts is pretty dark when you think about it. First of all, half of them are verified accounts, even though the kid has no idea what Instagram even is. Secondly, a lot of celebrity parents write their posts in first person, which almost always ends up sounding super creepy. Granted, most celebrities don’t create separate accounts for their babies, probably because they’ve seen Black Mirror, or something. I mean, Snooki and JWoww rose to fame by peeing in bushes at a nightclub at the Jersey Shore, and even they have enough decency to not create official Instagram accounts for their children. Thankfully, there are still some people who love attention enough to create ridiculous celebrity baby Instagram accounts for our personal creeping purposes, and here they are. These celebrity baby Instagram accounts are very absurd, and you should follow immediately. But like, let the record state that I am aware that I probably shouldn’t judge. I can’t even keep a succulent alive, and am currently pretty stressed out by the simple task of managing my mom’s dog’s Instagram.

Heidi and Spencer Pratt are on a transparent mission to “Make Speidi Famous Again,” and in addition to like, selling crystals and having a podcast, a publicity baby is a major cornerstone in their plan to become relevant again. It just makes sense for little Gunner to have his own account, even if the captions are the most boring shit I’ve read since Nicholas Sparks books were a thing.

With 1.2 million followers, Asahd is the undisputed ruler of the baby celebrity Instagram game. But like, duh. His first words were probably “WE THE BEST.” (His first words were? First words will be? When do babies start talking? Although I have strong opinions on the best baby social media practices, I literally know nothing about children.) This kid is already an executive producer. He probably has his own team of interns handling his social media. Asahd even appeared on the cover of PAPER without the presence of a parent, which automatically makes him better than every other celebrity baby. Damn, I guess he really is the best.

Emerson has been branded a “Paradise baby” by her parents, Bachelor in Paradise stars Jade and Tanner. Clever. Her Instagram bio says her account is a space for her parents to have a “virtual baby book,” but I’m going to call bullshit. What’s going to happen when Instagram isn’t a thing anymore? Put those pics on the cloud, or like, one of those digital picture frame things they sell at Bed, Bath and Beyond that nobody’s grandma can figure out. This account was definitely intended to someday be used for subscription box opening videos.

When the Chiefs just can't get it together. @tanner.tolbert

Chanel Nicole is the daughter of Ice-T and Coco Austin. Yep, in case you forgot (you probably did), Coco named her daughter Chanel, and they play up the whole “Coco Chanel” thing as frequently as possible. This is basically a continuation of Ice Loves Coco, but with more “mommy and me” outfit pictures and baby pedicures. Also, Chanel looks just like Ice-T, which is a trip every single time.

A little family outing… As soon as I see a camera..I tilt my head and say, "cheese!" I love the camera!

Dream Kardashian has a verified Instagram account with almost a million followers. She doesn’t follow anyone, or have any posts (which is why I didn’t include any below), but she’s tagged in SO many photos. And she still has 948k followers, so brb while I just go evaluate all my life choices. Poor little Dream’s Instagram account used to have like, two photos or something, but was probably forced to be taken down by Kris Jenner until she can figure out how to effectively rebrand a grandkid named Dream (good luck with Stormi, btw). By the time Dream is old enough to appreciate the fact that her parents locked down a coveted first name Instagram handle, IG will have suffered the same fate as MySpace and she’ll be pissed that money didn’t just go straight to her trust fund.

The daughter of Serena Williams and Alexis Ohanian has a following that pales in comparison to Dream Kardashian’s, but she’s a little bit younger and has a fucking Vogue cover under her belt, so she’s still basically untouchable. She has already perfected the art of naturally sinking “link in bio” into a caption, so the future is looking bright for this one.

Check me out on my first Vogue cover. (Well my mommy too) my Daddy is in the article as well as my grandma and *some of my Aunties! (Missing @hexner14 and @amyex9) Mom says to read the article. The link is in my bio. I can't wait for my next one maybe one day. My mom and dad always did tell me to dream big. But for now I am told I am the youngest Vogue cover ever at 3 months! Love you guys. @voguemagazine

Okay, so, judging by the fact that she’s rocking braces and a matte lip, it appears that Sophia Abraham is no longer a baby. Who knew? I’m still going to throw her on this list, because this Teen Mom spawn’s Instagram is effing ridiculous. This kid has practically been having a temper tantrum for eight years straight, and probably has more Us Weekly exclusives under her belt than all of Bachelor Nation combined. I’m really looking forward to seeing where this kid goes. At the rate she’s going, I genuinely think she’s capable of resurrecting the Britney Spears/Paris Hilton/Lindsay Lohan train wreck era.