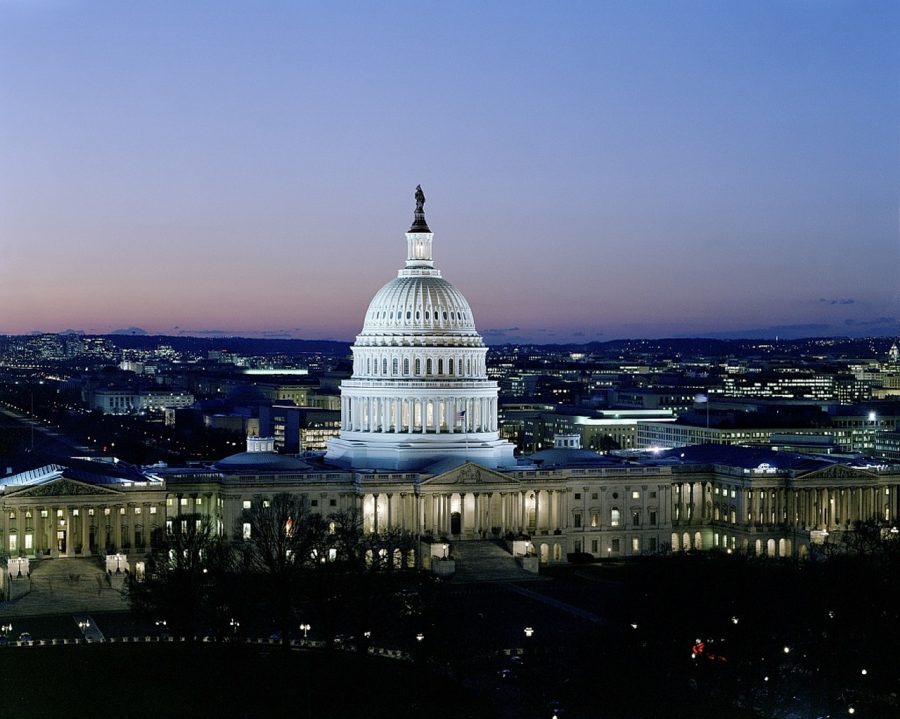 Yesterday was another normal day in America where a gunman entered a high school and murdered 17 people. Wow, I wish that sentence could be read as an outlandish joke but the gun violence at Florida’s Marjory Stoneman Douglas High School was the eighth school shooting to occur this year. Yep. Eighth. There’s only been seven weeks in 2018 so far. It hasn’t been long enough for the people who resolved to lose weight this year to cancel their gym membership yet.

Luckily we live in a country that is incredibly responsive to these sorts of attacks and are horrified that children must worry about being gunned down while passing notes about their crushes. Here are the heroic measures members of the government have taken to make sure this doesn’t happen again:

The OG response to mass shootings. So far it hasn’t really *worked* per se, but what’s that thing about 10,000 hours of practice? Hopefully we aren’t all dead by then!

Since praying is unfortunately a private event, it is important that the people we pay to govern our country write a 280-character message letting us know they prayed. That’s what we’re paying them to do. Pray and write about praying.

Prayers can be empty gestures, you might think and you’d be right! It’s important to also think while praying. These politicians are thinking very hard. Thinking about how innocent people are being killed in learning institutions they once felt were safe. And when they are done thinking they will frown so people know they are thinking sad thoughts.

Perhaps this tiny flame will light the way toward a more peaceful future. Nothing is more actionable than lighting a small fire.

Went On A Contemplative Walk

How does this keep happening, they wondered as they strolled down the aisles of Wal-Mart, past the section for “toys for girly girls”, located next to the fishing rods and semi-automatic rifles. “Why do young people turn to guns?”

Prayed And Went On A Walk

Maybe those earlier prayers weren’t reaching Jesus but they were inside when they prayed and the roof couldn’t interrupted the signals like a bad wifi connection or something. Better just be sure and pray outside. That way more people will see them praying which is great PR. And that’s what matters, right? It’s important they look concerned and not important at all that children stop getting murdered between Algebra and World History class.

Now, if for some reason this doesn’t feel like enough, that is understandable. We all grieve in different ways. Some people grieve by continuing to accept money from an organization that profits off of fear and innocent people dying, and others grieve by donating to, say, Everytown For Gun Safety, an organization committed to building safer communities and decreasing gun violence. To each his own, I guess!