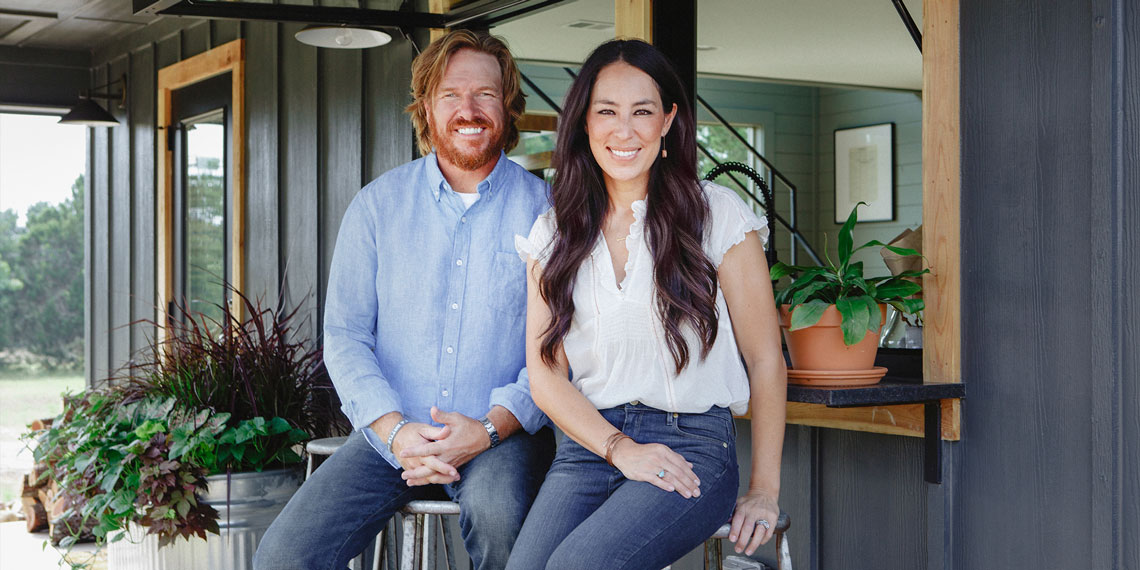 7 Facts That Will Ruin Your Favorite HGTV Shows

Is there anything better than laying on the couch with a bottle of wine and screaming at a couple who’s trying to decide between a shanty within walking distance of the city or a chicken farm 18 miles away for their family of six on House Hunters? Or laughing at how ADORABLE Chip and Joanna are? How about begrudgingly turning on Love It Or List It and mentally drop-kicking the idiot people that literally always stay in their stupid houses? No, there is nothing better. HGTV is in a golden age, but there are dark, dirty, and weird secrets hiding behind the shiplap exterior. Here are some things you never knew about HGTV.

I AM SHOOK. This goes for House Hunters and Fixer Upper (probably a few others, too). Because filming is on a very short timeline, in order to qualify for many of HGTV’s shows, participants need to have already gotten through much of the buying process—with some even close to closing. This news broke in 2012, so it shouldn’t be a huge shock to any of you, but it definitely explains some of the super scripted-sounding exchanges between couples on the shows.

2. Participants On ‘House Hunters’ Get Paid

Yo, sign me up. In addition to being on HGTV, participants on House Hunters get paid $500 for about one week of filming and those on House Hunters International get about $1,500. According to Business Insider, the payment acts as an incentive for embarrassing yourself on national television (I paraphrase). There can also be cool sh*t like lunches with the director and some light pampering, too.

3. Hilary Farr Is An Actress

LOL YIKES. According to BuzzFeed, Hilary Farr, of Love It Or List It, used her birth name, Hilary LaBow, and appeared in The Rocky Horror Picture Show as Betty Munroe. The casting must have translated to real life, too, since the majority of Farr’s fashion choices are about as terrifying as the costuming in that film.

5. The Beginning Of ‘Fixer Upper’ Is Fake

Like House Hunters, many of the participants on Fixer Upper have already bought a house when the beginning of the show is filmed. Meaning that the couple, Joanna, and Chip are literally all lying to our faces for the first 15 minutes when they pretend to be interested in shack option 1, old haunted Victorian mansion option 2, and murder house-turned-chicken-farm option 3. HOW COULD YOU?!

6. ‘Fixer Upper’ Participants Don’t Get To Keep The Furniture

This is v rude. Apparently, Joanna just stages all those nice little rustic-chic houses and the participants have the option of BUYING the furniture she uses. That may explain why I’ve seen the same couch three to six times in several different homes and also why there are no TVs in 75% of the reveals.

7. No One Keeps The HGTV Dream Homes

HGTV has been doing the whole Dream Home contest since 1997, which usually comes with cash, a car, and this baller party pad. Sounds amaze. However, even though the house is free, taxes aren’t, and people end up paying tens of thousands of dollars per year on these things if they keep them. Many choose not to, though, and according to Cosmo, taxes are the cause of many people that win the HGTV dream homes not keeping them. Almost every winner has sold the home immediately—which, bummer.